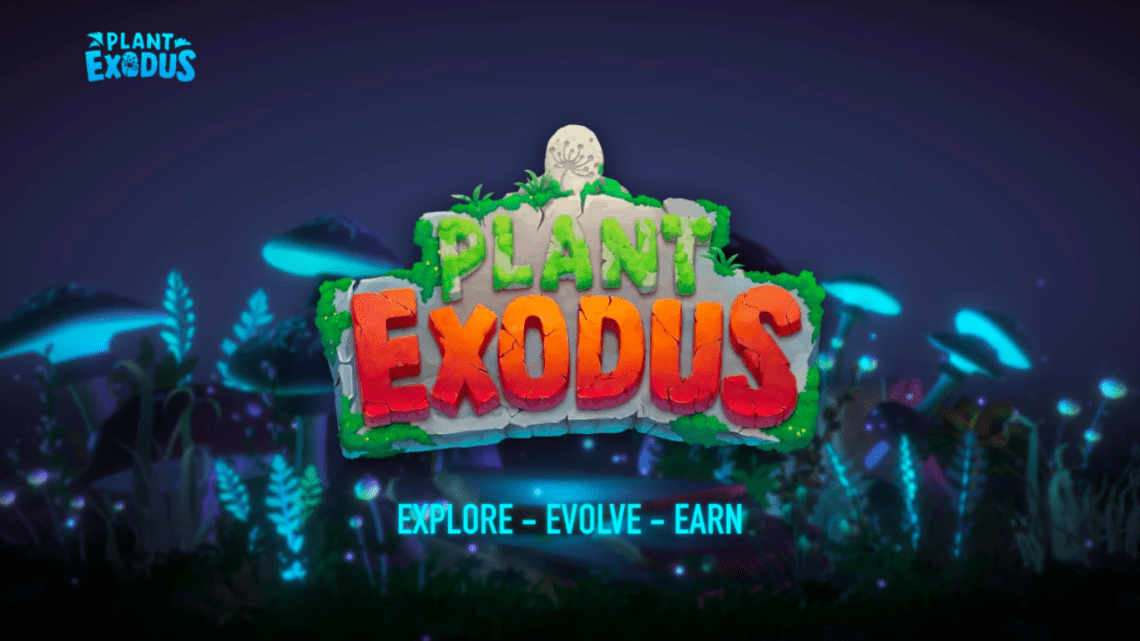 Plant Exodus is a fictitious, gorgeous, and fantastical world in which plants and flowers must battle goes on their path to the promised land. There are nine tribes of plant creatures in the game, as well as nine tribes of animals and insects. Players will travel through nine different areas in the game, each with its own unique and mysterious form. The player will unlock new plant heroes each time they travel a new country while fighting more and more hazardous opponents.

The story of Plant Exodus

After millions of years, certain plants have grown into conscious creatures with vision, language, and magic in a lonely forest east of the underground river that only the longest fairy stories have told. These species are constantly tormented by insects, birds, and animals who constantly threaten and abuse the Plant Tribes since they dwell in peaceful and timid tribes.

When the Western forest was entirely destroyed by fire one year, a large number of animals and insects crossed the river to the East, enslaving the tree tribes and forcing them to work indefinitely, despite their abilities to defend themselves. Their ecosystem had been utterly depleted.

One day, the King of the Shroomies tribe, one of the oldest tribes in the East Forest, had a dream about a Dandelion Fairy flying down from the sky in dazzling light, revealing to him about a promised land, where Plant Tribes can live peacefully under the bright sun, no longer having to hide or fear being bullied by animals. When the King of Shroomies awoke from his dream, he collected the Kings of the adjacent Rockies tribe and the Spikeys tribe. They had very similar dreams. After days of deliberation, the three tribes devised a strategy, chose the best citizens, and nominated the tribe with the most powerful magic to lead and organize elite fighting squads, and set out to locate the promised land. They recruited other plant tribes in the forest to join the uprising against repressive animal races in search of freedom on their epic journey.

Plant Heroes – in-game creatures – are used by players to combat, acquire, and produce more Plant Heroes. Each Plant Hero in a tribe will have unique traits, allowing players to choose their role in each match with ease. In the fantasy world of Plant Exodus, there are ten separate Plant Hero Tribes that exist in various locales.

A 3D model of a Plant Hero will be made up of a combination of body, hat (or head), hands and feet, eyes, mouth, clothing, weapons, colors, materials, and effects. This combination ensures that a large number of heroes provide the most freedom for the player’s characters -Uniqueness.

Each tribe will have three phenotypes to generate variety in the shape of the character and to fit the character’s class line in the game (Melee – Attack – Mage). Essentially, the phenotypic alteration will be a change in the character’s physical shape. To create a complete character, these many-body types will share a library of parts and movements.

The game’s world is set in a fantastical forest. The player will travel through nine different locations in the jungle, each with its own unique topography and magic, corresponding to nine plant tribes and nine animal adversary tribes. Each time the player enters a new country, he or she will encounter a new plant tribal and join them in their quest, all while facing new and more hazardous opponents.