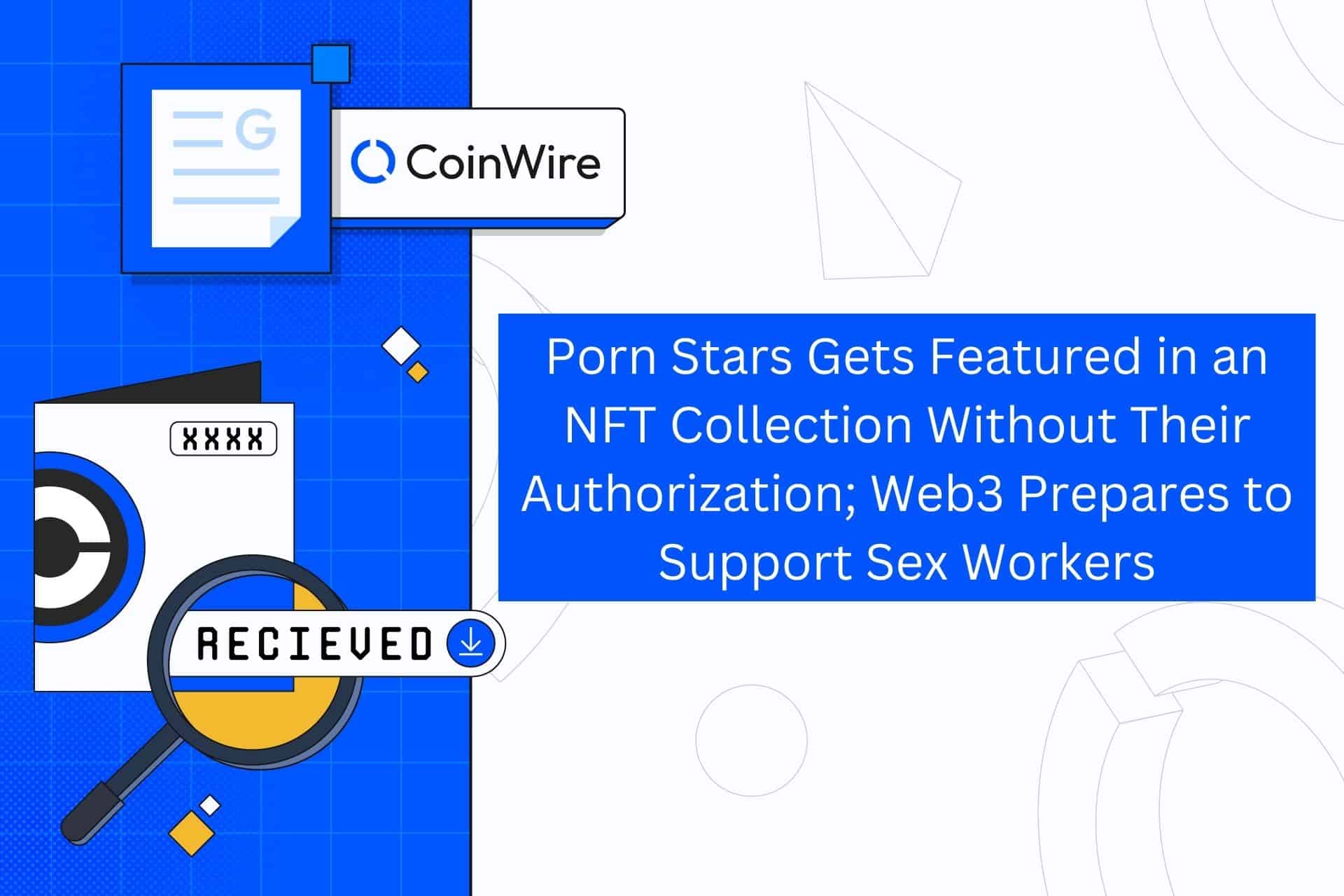 On April 26 of this year, the NFT collection had its initial release, and it reportedly sold out in just 5 minutes. The second drop, however, was completely sold out in just one day. 500 Punks have been distributed in total with 5 different tiers, all starting at 0.0269 ETH, in this collection.

On the surface, PornstarPunks appears to be promising and has the potential to challenge several traditional NFT cliches. Mia Khalifa is among the most popular tokens on the NFT exchange OpenSea. Both Johnny Sins and Lana Rhoades are well-known huge stars on adult websites like OnlyFans and cam sites.

Although the collection appeared innocent despite being naked, the issue is not with the concept or artwork of the NFT collection; rather, it is one of authorization. The creator of PornstarPunks allegedly did not contact the adult entertainers who are shown in this collection of monetized content to request their consent.

The pornstar-turned-financial-adviser Cherie DeVille claimed that she was horrified to see that her name and image had been included to the PornstarPunks NFT collection. Where she claimed that she had not given her approval for the “Ugly NFT,” this situation is described as “salt in her wound.”

These remarks from DeVille simply serve to highlight how this NFT collection is yet another example of how abuse of adult entertainers manifests itself on the Web3 platform. This NFT collection is allegedly a generalization of how would-be crypto tycoons abuse intellectual property and abandon their morals in the name of profit. The saddest part is that they are profiting on the names of those who are already involved in a destructive and exploitative industry.

The PornstarPunks NFT collection has apparently already been taken down from OpenSea’s website. Where the representative of OpenSea stated that the goal of the NFT marketplace is to create a reliable, inclusive, and full-featured NFT marketplace. They further asserted that their Terms of Service cover intellectual property and publicity rights, which they support by delisting and, in some cases, banning accounts, among other measures.

The Creator of the Scandal

Apart from not requesting permission, the author of the scandalous NFT collection PornstarPunks did not also give any cut of the sales to the adult content makers featured in the collection. The collection has been allowed to sell its items for a number of months. The report claims that producers of pornographic content are already poorly compensated and struggle to make a living from their creations.

If the adult content creators had given their consent for the use of their names and likenesses, and if they had been adequately compensated when the NFTs were sold, this NFT collection may have been a good idea and a terrific way to use the power of digital collectibles. That might have been the case, but it wasn’t.

According to a report, the creator of the PornstarPunks NFT collection skipped all those difficult stages and simply began pocketing money. The creator apparently ignored repeated demands for comment. This creator’s action brings the ugliest and laziest characteristics of NFT culture to light.

In addition, projects that are hospitable to sex workers have just started to appear in the market. This initiative promises to develop a more ethical and sophisticated model for adult entertainment, similar to the cam-girl-turned-tech-lover Crass Kitty’s Proof of Peach, a new platform made on the Solana blockchain and touted as a network built “by sex workers for sex workers.”