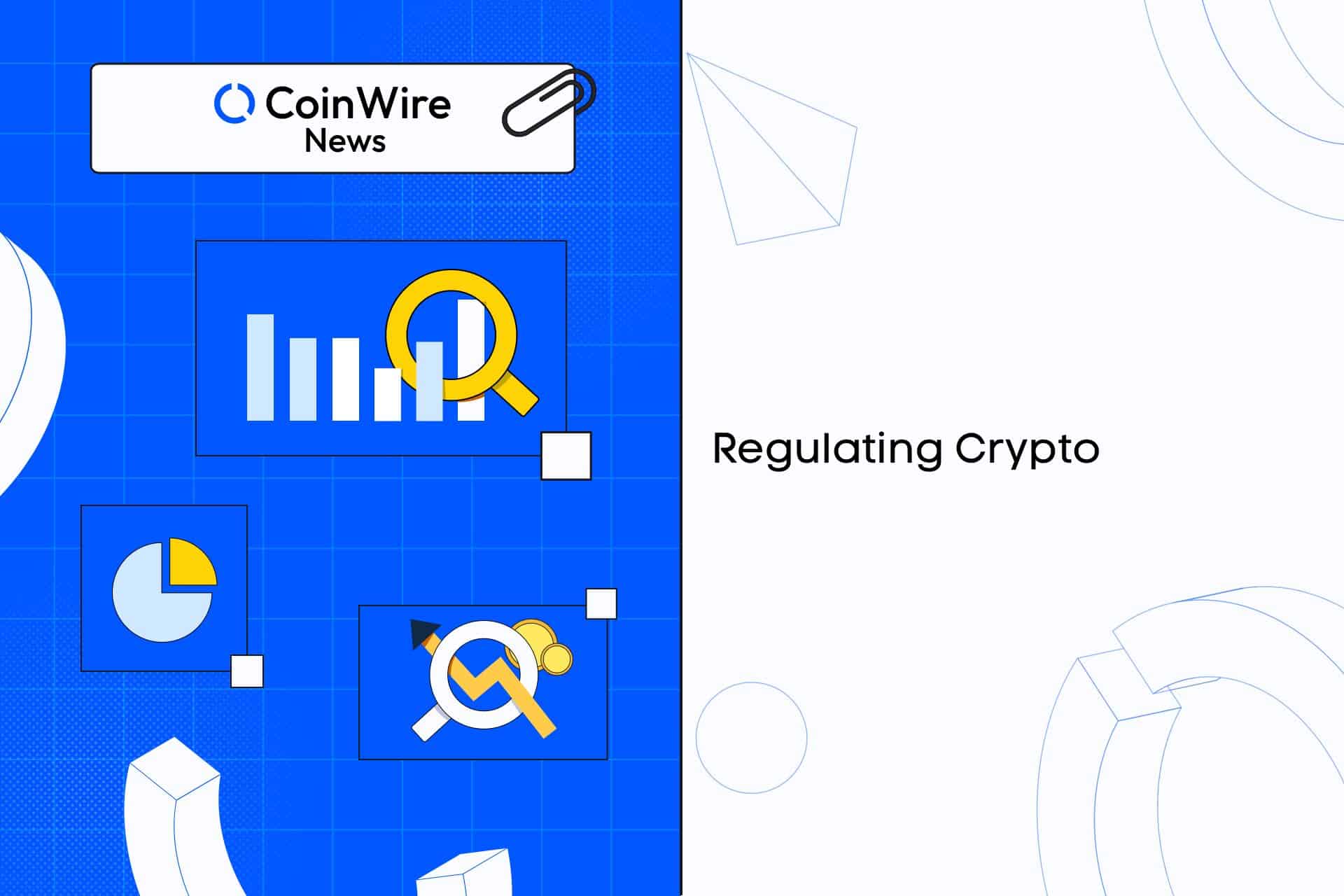 The largest cryptocurrency exchange, Binance, has successfully acquired Sakura Exchange BitCoin (SEBC), a Japanese cryptocurrency exchange that is known to be governed by the nation’s Financial Services Agency (FSA), for an undisclosed sum. In addition to the many nations in which it already has some level of regulatory authorization, Binance would be able to enter the Japanese market with this acquisition.

The report claims that the FSA is just one of many regulatory bodies that warned Binance last year that it lacked the proper authorization to operate in their market. Since Sakura Exchange BitCoin (SEBC) was purchased by the biggest cryptocurrency exchange platform, it is now permitted to conduct business in that nation.

Brazil Legalized Crypto as a Method of Payment

Brazil has already passed a law legalizing cryptocurrencies in the nation, such as as a form of payment, giving the adoption of digital currencies and the development of the ecosystem a regulatory boost. However, Bitcoin has not yet been designated as legal tender in Brazil.

The report claims that the Brazilian Chamber of Deputies has approved legislation allowing the use of cryptocurrencies for payment in Brazil. The agreement, which was signed under the designation PL 4401/2021, permits the inclusion of cryptocurrencies as well as airline frequent flyer miles or rewards in the definition of “payment agreements” subject to Central Bank regulation.

The President of the Republic must sign the law in order for it to become official because it has already been approved. Although this law gives cryptocurrency payments for goods and services legal status, it does not make them a form of legal tender.

The executive branch of the government will be given the law after it is put into effect so that it can choose the office or body that will be in charge of overseeing the situation. The report claims that the CVM, which is Brazil’s version of the SEC, has jurisdiction only over tokens classified as securities.

Even though the creation of a central bank digital currency was not specifically addressed by the law, the nation has already made significant progress in terms of dispositions. To avoid a situation like that of FTX, one of the key provisions of the aforementioned law is the obligations of the service providers to keep their funds separate from those of their clients.

The aforementioned law also ignored the provisions that gave tax breaks to cryptocurrency miners and acknowledged that, due to the anonymity of digital currencies, they facilitated criminal activity, calling for “closer monitoring” of the sector.

Crypto providers would be required to report the specifics of their EU clients’ transactions to national tax authorities within the EU under the terms of the new law that was scheduled to be proposed by the European Commission next week.

This new law was allegedly modeled after international standards intended to prevent cryptocurrency tax evasion. It is claimed to be applicable to stablecoins, derivatives, and NFTs in addition to cryptocurrencies. According to the said document, the said law will also require cryptocurrency service providers with headquarters outside of the EU to register within the bloc.

The obligation to report income earned through investments in cryptoassets and the exchange of such information, according to the report, will help Member States receive a complete set of information in order to collect taxes that are owed.

A tax law that already exists in this country was passed in response to the Directive on Administrative Cooperation’s desire to prevent people from hiding money in foreign bank accounts in order to avoid paying taxes. However, authorities are now worried that cryptocurrency accounts offer a way out.

The document also asserts that the aforementioned amount is required in order to further enforce the financial sanctions put in place against Russia due to concerns that “crypto-assets could be used as a means of avoiding sanctions” that are focused on more conventional assets. A commission meeting on December 7 is expected to approve the aforementioned bill.