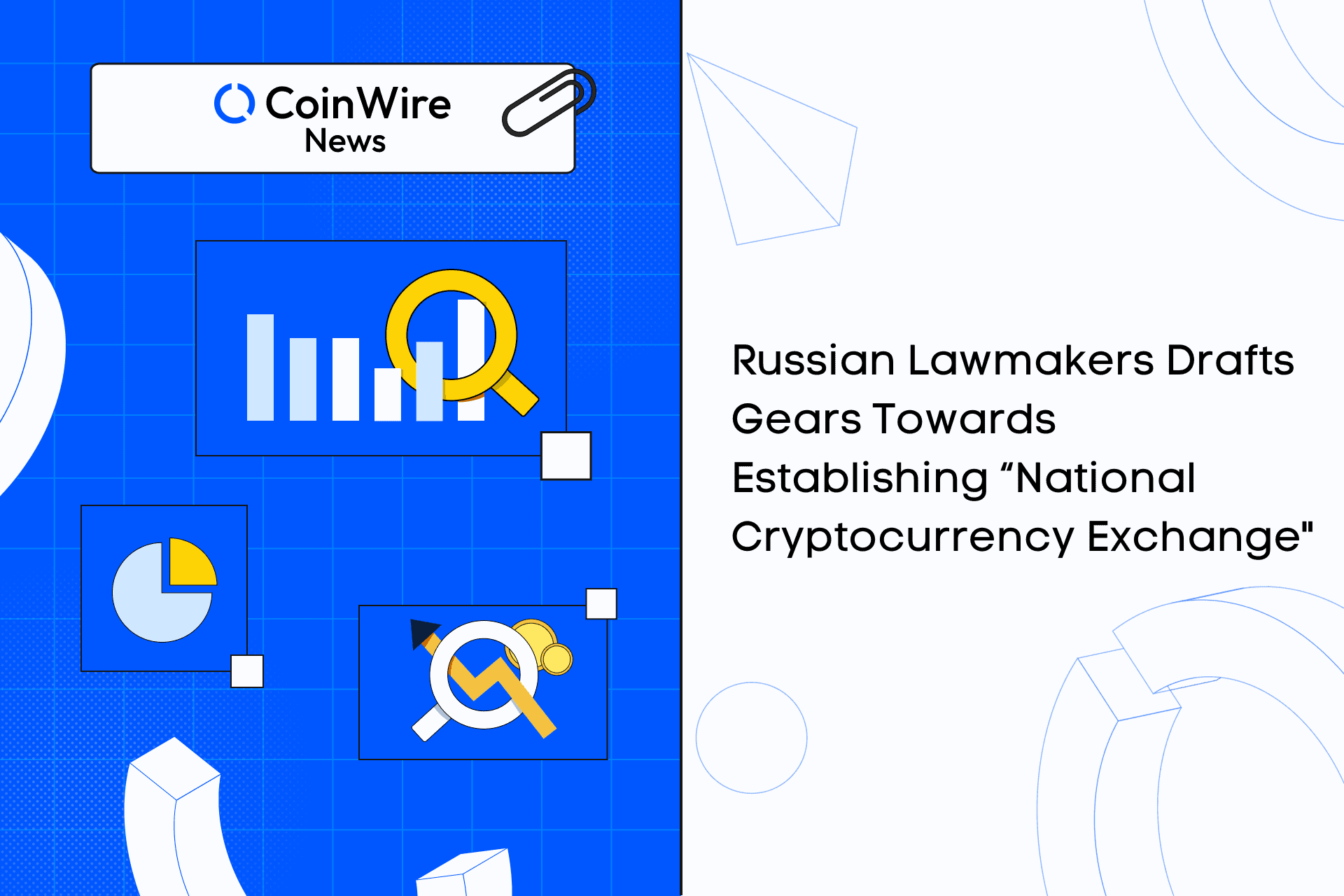 One of the members of the Duma Economic Policy Committee has already stated that the aforementioned draft amendment has already been discussed. Vedomosti cited MP Sergey Altukhov of the ruling United Russia Party as saying that the existence of cryptocurrencies is absurd, but that there is a problem.

He claims that cryptocurrency is real and is used widely, unrestricted by the government. This situation was claimed to be a crystal clear illustration of the lost tax revenue—supposedly in the form of untaxed income—worth billions of rubles to the budget.

However, it appeared that there were a number of roadblocks in the way of the proposal, as Vedomosti’s sources acknowledged that neither the Ministry of Finance nor the Central Bank attended the meetings. MPs still intend to compile their ideas into a document and submit it to the government and central bank “for discussion.”

According to reports, the State Duma, the lower house of the Russian parliament, was working on legislation that would permit the Moscow government to launch a domestic cryptocurrency exchange. The aforementioned initiative was reportedly discussed by the deputies with the relevant industry representatives back in mid-November.

The aforementioned legislators are reportedly working on a draft where the viewpoints of the market participants were taken into consideration. The said draft is intended to be delivered to the Russian government and Central Bank. The aforementioned officials from the Ministry of Finance and the Monetary Authority, however, were not present during the meeting.

The goal of the initiative was to amend the nation’s law “On Digital Financial Assets,” which went into effect last year, as needed. The primary piece of legislation that oversees the nation’s crypto industry in part was this law.

In addition, the aforementioned draft includes additional suggested changes like legalizing mining while outlawing the circulation, exchange, and untargeted advertising of cryptocurrencies in Russia. Although it was claimed that there were exceptions in this instance, such as “experimental legal regimes” that permitted their use in import payments.

Sergey Altukhov, a member of the parliamentary Economic Policy Committee from the ruling United Russia party, clarified and confirmed the rumors that there was already a legal foundation for a Russian cryptocurrency exchange.

In which the lawmaker asserted that the main issue is the loss of billions of rubles in tax revenue that the Russian Federation could have collected for the budget. He continued by highlighting the need to alter the “game rules” and to create the conditions for the legalization of cryptocurrencies. This will keep them from arguing against the central bank’s and executive branch’s positions.

The source claims that the aforementioned future exchange was only intended to be used as a means for Russians to declare and convert their cryptocurrency holdings into fiat, not as a typical platform that facilitates the spread of cryptocurrencies or as a means of payment in the nation.

Due to the numerous international sanctions placed on Russia, several local trading companies have been severely hampered. This has led some businesses to investigate cryptocurrency-powered transactions, which reportedly allow traders to avoid banks and the SWIFT messaging system. However, the Central Bank of the nation, which is known to have opposed cryptocurrencies and the idea of allowing them “into the Russian economy,” is the biggest obstacle to this initiative.

Although the said plan of creating a national crypto exchange for the country would allegedly allow trading firms to pay and receive payments from “foreign partners” without “restrictions.” Therefore the MPs are envisioning this exchange to act as a facilitator for companies who are trying to supply domestic customers with imported goods.