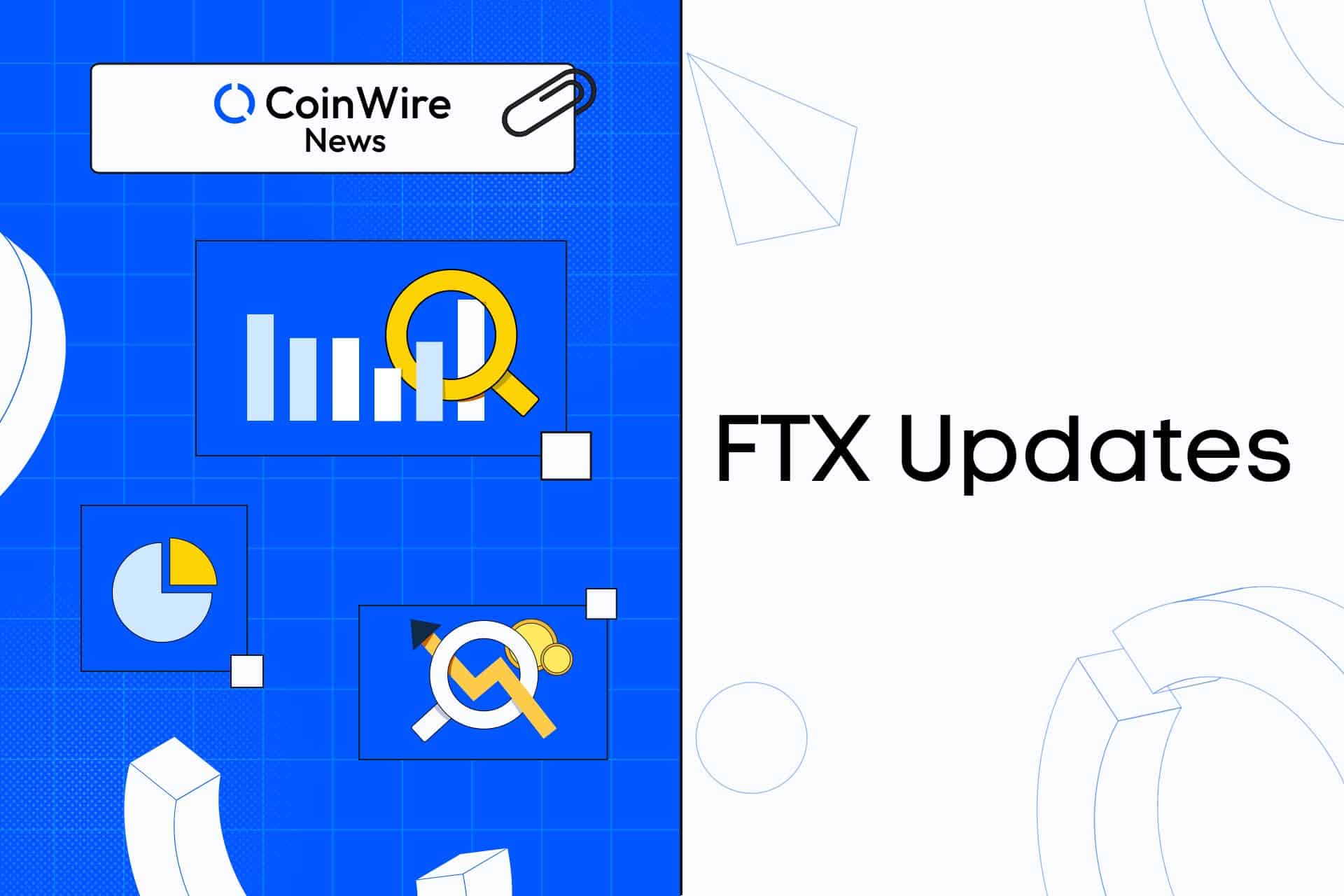 Former CEO and founder of FTX, Sam Bankman-Fried is expected to face eight federal charges in the Southern District of New York in the first week of January, in which he is expected to plead “not guilty.” The said charges come after the fall of his crypto empire – FTX due to the financial crisis.

Going Back in Time

FTX had previously collapsed in November 2022 following a massive selloff of its native token, FTT, while also experiencing a liquidity crunch. Reports on how Alamera Research, FTX’s sister company founded by SBF, has to tap into ample liquidity through “secret exemptions” from liquidation rules. Following Terra’s demise this summer, Alameda Research allegedly used billions of dollars in FTX customer funds to plug holes in its own balance sheet.

In recent interviews, the founder of both companies, SBF, have blamed the liquidity crisis on mistakes and mismanagement, however, he denied having knowledge that he was already breaking the law or misleading investors.

While the new CEO of FTX claimed that he had never seen such complete failure of corporate controls and such a complete absence of trustworthy financial information in his whole career aside FTX. The new CEO further detailed various shortcomings of the firm’s previous management.

The former CEO of the once one of the largest crypto exchange platforms was arrested in the Bahamas, where FTX was based. Upon arrest he was charged with eight counts of fraud by United States prosecutors.

In addition, Sam Bankman-Fried is charged by the Securities and Exchange Commission of the United States (SEC) and named in a complaint by the Commodity Futures Trading Commission (CTFC) that also includes FTX and Alameda. Bankman-Fried was released prior to the 2022 deadline because of the $250 million bail.

The news of the Securities Commission of the Bahamas holding $3.5 billion of theFTX’s assets have come to light, however, it was recently debunked by the respective crypto exchange platform. FTX released a statement claiming that when the respective commission seized their digital assets way back in November of 2022, it was worth just $296 million.

In November, the Bahamas-based division of the defunct cryptocurrency exchange company, FTX, started the liquidation process. The same statement from FTX stated that they are preparing to pursue the restitution of the aforementioned assets. They have clarified that FTX DM is merely a “local service firm” and neither owns the confiscated cryptocurrencies nor the FTX.com exchange.

While FTX asserted that the majority of the assets it had confiscated were made of its own native token, FTT. According to the defunct exchange platform, the value of the aforementioned token fell sharply in the middle of December, and the Securities Commission of the Bahamas may not have been able to sell such a sizable investment even at the lower price. The Bahamas Securities Commission did not respond to this statement right away.

The investigation claims that relations between FTX and Bahamian officials were appallingly bad. which seems to have taken root after the trade platform sought bankruptcy relief earlier in November 2022. In order to help with the liquidation of FTX DM, Bahamian officials have requested access to FTX’s records; however, the U.S. bankruptcy team of FTX has stated that it does not trust Bahamian officials with such information.

However, the Japanese division of the defunct cryptocurrency exchange site, FTX, just declared that it would begin restoring customer assets in February of the upcoming brand-new year, 2023.

A system where their respective customers can withdraw their assets through the website of Liquid Japan, a cryptocurrency exchange it purchased in February, is being developed by FTX Japan, according to the article.

FTX Japan issued a statement expressing regret for the inconvenience brought on by the protracted suspension of their services for the withdrawal of fiat currency and cryptocurrency assets.