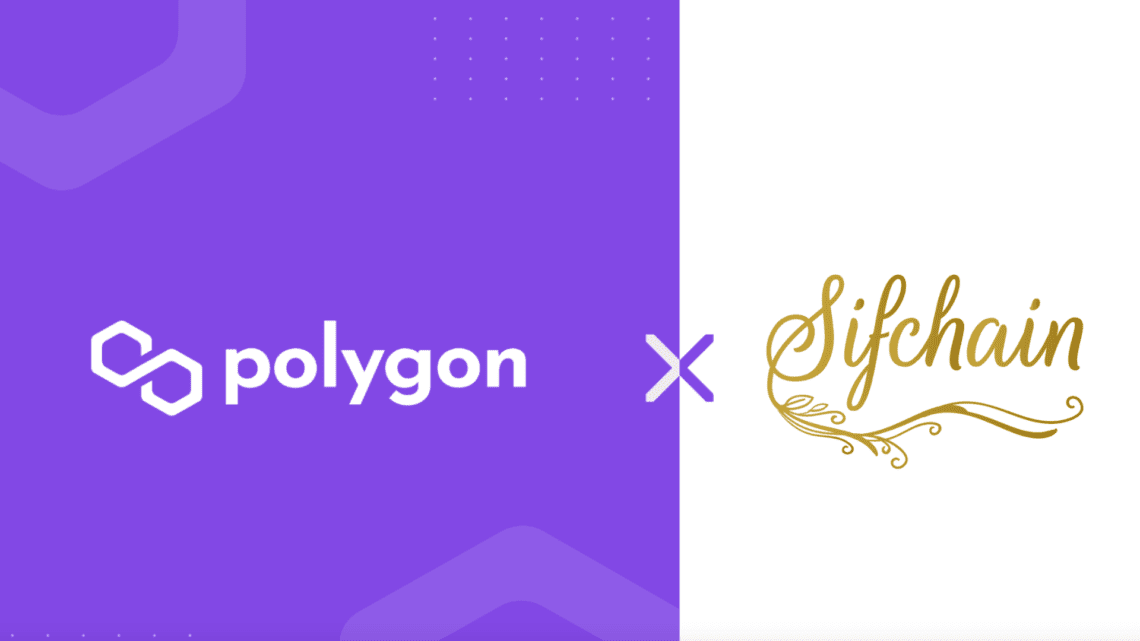 Sifchain is known as the inter-blockchain DEX (decentralized exchange) with the least slippage due to the implementation of pegs.  The Cosmos ecosystem cumulatively has reached the third highest market cap in all of the cryptocurrency industry.  According to Sifchain, this new tool should allow the migration of any Ethereum-based tokens to the Cosmos Network of chains and vice versa.

This announcement follows many community-driven initiatives to give ROWAN tokens to community participants. To participate on the Sifchain blockchain, or within its suite of tools, one must have ROWAN tokens that help power the crypto-economic platform.

Released in February of 2021, Sifchain was created as a way to trade tokens between blockchains with the highest level of pricing accuracy without algorithm or external oracles, but by nodes of other blockchains running directly beside the Sifchain blockchain.

With the Cosmos Network ecosystem reaching the third-highest market cap position in aggregate behind Bitcoin (BTC) and Ethereum(ETH), a bridge between two of the three largest networks sets the stage for an interconnected future that features lower slippage, quicker speeds of transactions, and cross-chain transactions with no centralized intermediary.

If you’re an Ethereum Developer, you’re already a Polygon developer! Leverage Polygon’s fast and secure txns for your Dapp, get started here.