Silvergate Lost $1B on the Last Quarter of 2022 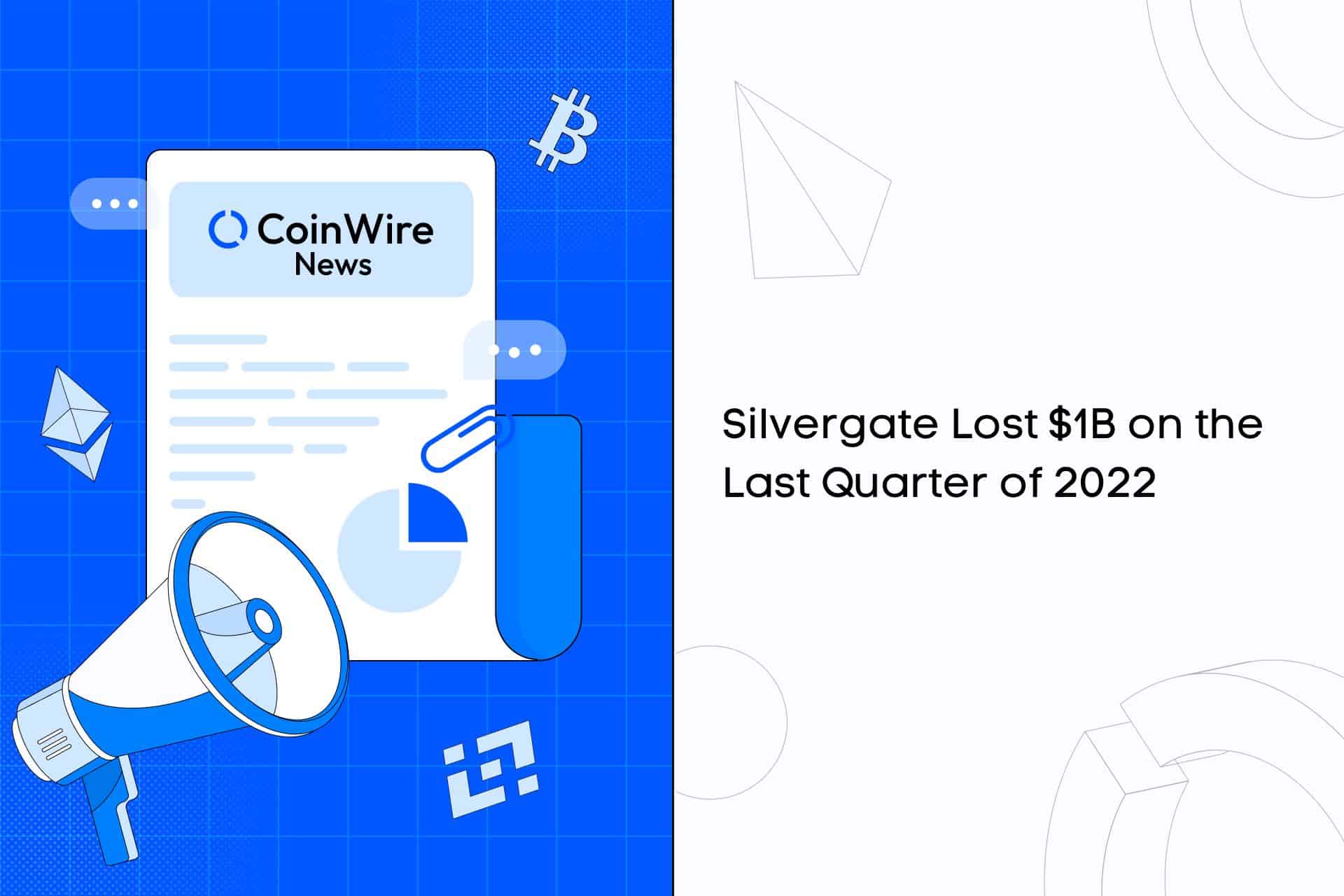 The crypto-focused US bank Silvergate was seen to have lost a billion dollars in the last three months of the previous year 2022. This report discusses how the collapse of the then-largest crypto exchange platform, FTX, affected the said lender.

As previously stated, a recently published report revealed that Silvergate lost a billion dollars in the fourth quarter of 2022, whereas the same period in 2021 saw the bank make a profit of $18.4 million. In response to the massive loss, Silvergate announced that they would discontinue some of their product offerings and offload non-core customers in an effort to cut costs.

Silvergate began as a small community and has since grown into a crypto-focused bank, where it was seen to have played a significant role in providing services to Sam Bankman-now-defunct Fried’s crypto empire, FTX.

According to a recent report that highlights the bank’s massive loss in 2022, the reason for the loss was the market state at the time, when crypto prices were plummeting and crypto firms were collapsing. As in the case of Three Arrows Capital (FTX) and its sister company Alameda Research.

Silvergate then claimed that they had a $949 million loss for the fiscal year. According to the same statement, customer deposits in the fourth quarter of 2022 fell by 52% when compared to the third quarter. This amounted to $6.3 billion by the end of the year, when clients were observed withdrawing their funds due to the “crisis of confidence” caused by the collapse of FTX.

As previously stated, the bank is preparing for a period of sustained lower deposits. Furthermore, as previously stated, they would be offboarding certain non-core customers and eliminating a portion of their product portfolio to save money. According to Silvergate’s CEO, Alan Lane, while they are navigating their current environment, their mission remains unchanged, and they continue to believe in the digital asset industry.

Apart from massive losses, the bank was also seen to be under scrutiny from senators such as Elizabeth Warren in December. The senator in question has sought clarification on Silvergate’s role in accepting customer deposits for Alameda Research, which were allegedly intended to go to the FTX exchange.