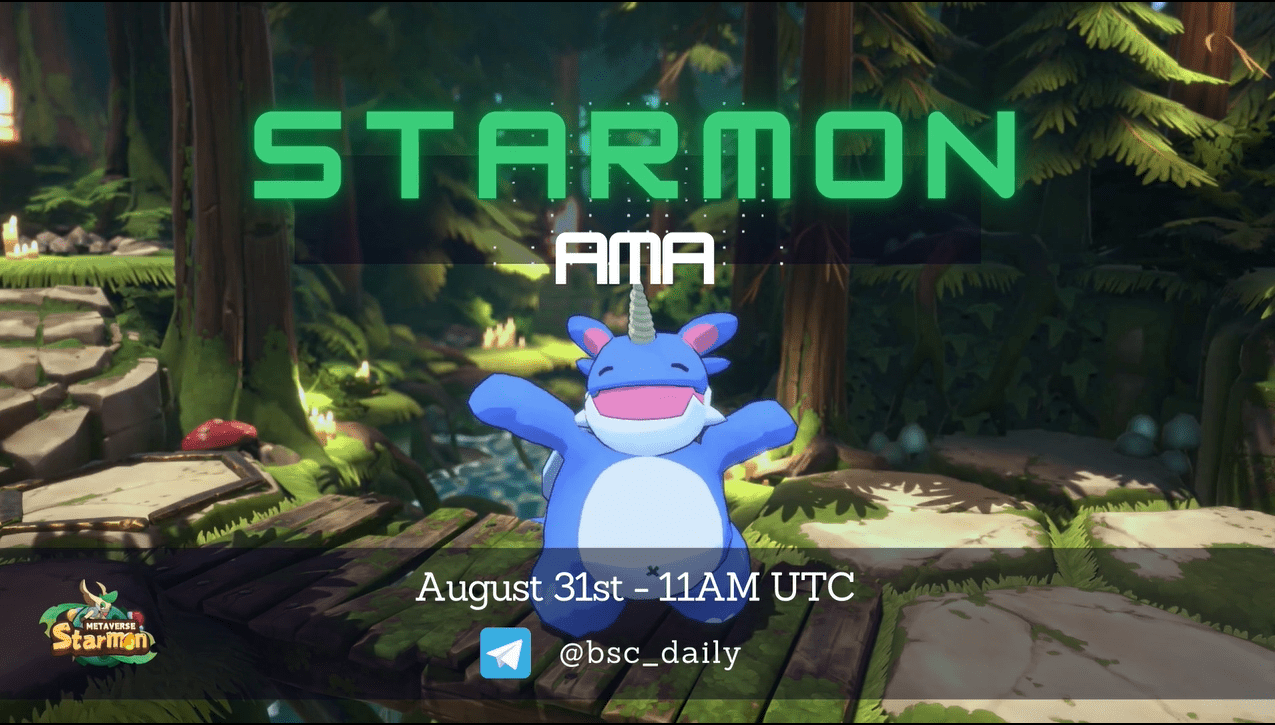 Q1: Now to start the AMA, team Starmon please have a quick introduction to the community.

Q2: The entire market has become active due to the concept of GameFi and Metaverse. Starmon, incubated by YooShi GamePad is extremely popular in overseas markets. Could you please briefly introduce Starmon to our community?

After entering the Andres, players can earn tokens through games and contributions to the ecosystem. Players can collect, train and trade Starmons, at the same time direct them to do adventure and battle to improve player’s own game skills and strive to become the most dazzling Starmons trainer on the Andres.

StarMon builds a game metaverse through blockchain encryption technology and token economy. The well-made visual effects and diverse gameplay will bring players an unprecedented gaming experience. As a scarce NFT asset, starmons can be freely traded. The world will be dominated by the player and the digital asset will be completely controlled by the player.

2) Build a game based on the Play To Earn economic system to help thousands of low-income people around the world achieve income growth in the virtual world.

At present, we have cooperated with many media platforms, and the official website has been launched: https://starmon.io/

Q3: Metaverse may be called the new generation of Internet or the next generation of Internet. The concept of Metaverse and GameFi has emerged. The market is fiercely competitive and the survival of the fittest. Market capital is looking for a breakthrough point. Can StarMon bring us surprises? First of all, I would like to invite guests to give a detailed introduction to StarMon.

Starmon Francis – Starmon: As a simulator created by human beings, the dimension of the game is lower than that of human beings. In other words, if we think that human beings are in a three-dimensional world, then the game world is two-dimensional. In essence, it is just an attempt to win the favor of the real master-human beings through simulation.

StarMon-Break the status quo, explore the infinite possibilities of the game.

The advantages of StarMon can be summarized in the following four points:

The 3D version of Starmons has a more three-dimensional image. Players happily accompany their pets and have a clear and comprehensive understanding of pets. The experience is infinitely close to the sense of belonging in reality.

The initial pets are more diverse-StarMon will have 20 kinds of super creatures in the early stage, with unique attributes, rich elements, and more diverse player choices. You can match them according to your interests!

Not only breeding, fighting, but also evolving! ——Star pets are also growing up silently while experiencing adventures and battles with players. If they meet the corresponding conditions, they will complete their evolution, present them in a more perfect posture, and meet the players with more exciting and exciting challenges!

If the various advantages mentioned above are already prominent enough, then the NFT gameplay of the plot will enhance the power of the above advantages by geometric multiples.

Andres is composed of several plots, which will be presented in the form of NFT, where any player can buy and own a part of the plot, collect props and use creativity to build it. Players can make new friends while having leisure and entertainment, and feel the different charm of the game!

Q4: At present, there are many projects related to metaverse and GameFi in the market, the competition is fierce. What are the advantages of StarMon compared to other projects? Why are you confident to launch the StarMon project at this time?

Starmon Francis – Starmon: The GameFi wave has hit the market severely. If 2020 is the first year of the DeFi outbreak, then 2021 is undoubtedly the first year of the GameFi. The concept of “metaverse/metaverse” emerged. “Metaverse+” became a new trend sweeping the Internet, VR/AR, and financial and investment industries. For a while, mankind seemed to have opened the “interstellar era” of the virtual universe.

After GameFi detonated the market, many related projects appeared, but there were very few projects with high quality and playability. To develop a high visual quality, high playability, and make money while playing, this is our original intention to start StarMon.

Plan to explore AR+LBS in the future and expand real-time applications; Land NFT social attributes, players can build as they please, multi-element integration.

Based on GameFi, StarMon integrates NFT and Metaverse together. NFT elements run through the whole game with technology blessing, empowering StarMon. Huge potential.

Deflation model – The other part of the income generated by StarMon Metaverse will directly complete the repurchase and burn of SMON through the contract, which will realize the continuous deflation of SMON.

Q5: Can you introduce the specific gameplay of the game? Since the vision of the project is to let the player Play To Earn, what are the ways for the player to Earn? Can you give us a detailed introduction?

Starmon Francis – Starmon: First of all, I want to talk about the two core tokens of the game, and then I will elaborate on the main ways players Earn.

StarMon will issue two tokens, SMON and GST. SMON serves as a governance token: One is to motivate players to actively participate in the game.

The other is to achieve the decentralization of “StarMon”, allowing currency holders to become the owners of the future development of the game.

The GST is mainly used for the consumption part such as star pet breeding in the game.

1) Battle mode: The battle mode is divided into single-player mode, multiplayer mode and tournament. Players can get SMON and GST rewards in the battle game.

2) Adventure mode: Players can lead the Starmon team through levels and win rewards.

4) Season mode: The top-ranked player system will get rich rewards.

5) NFT mode: You can sell corresponding items and even plots.

Q6: Where can we buy your Starmon token? Does it get audited?

Q7: Can you tell me what staged achievements Starmon has made and can you share with us about your future development plan?

Starmon Francis – Starmon: In StarMon, the player plays the role of the star pet trainer. As the core element in the meta-universe, the player’s image role will have matching Avatar NFT gameplay, including face shaping, personalized costume dressing, etc.

Explore AR+LBS. We hope that Metaverse is not just a virtual world, and that StarMon Metaverse can break the dimensional wall of virtual and reality, and combine virtual reality to bring a richer gaming experience.

Q8: Where can we find out more about Starmon on social media?

BSCDaily – Admin: It was a pleasure having you guys 🔥🔥🔥

Time for wrapping up, any last words you would like to say to our community? @Starmon Francis

BSCDaily – Admin: Thank you so much for spending time with our community & all the very best for Starmon 🚀 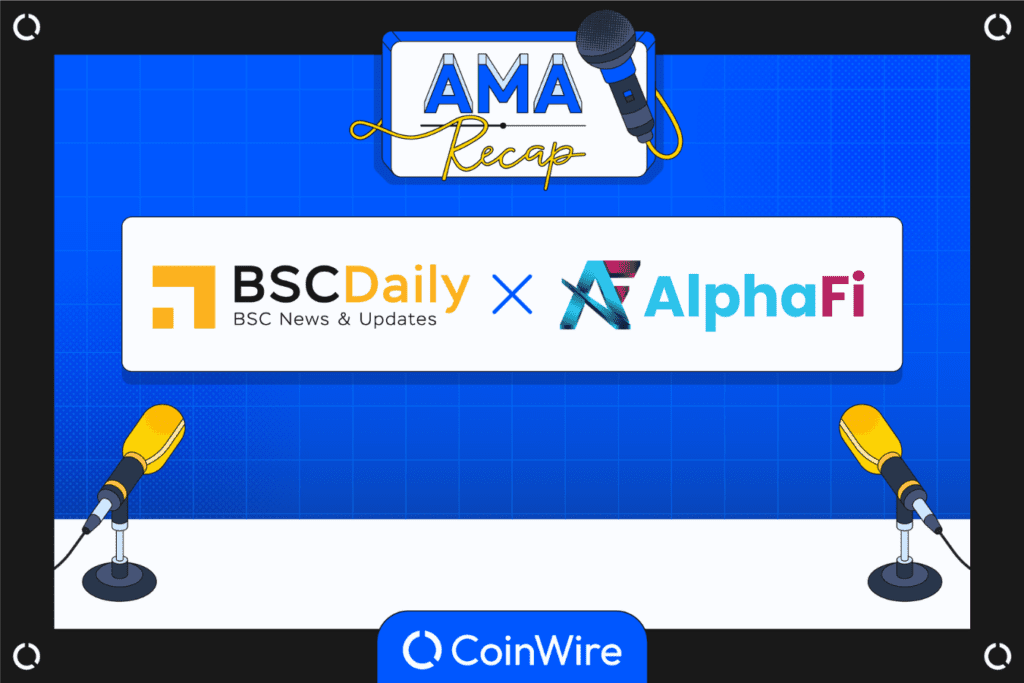 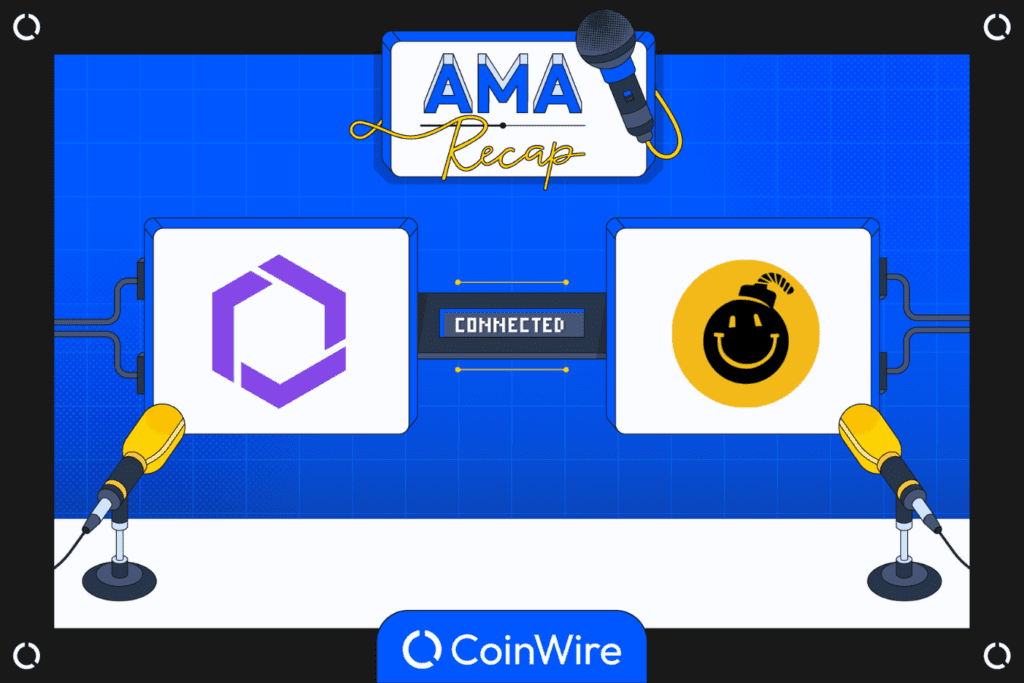 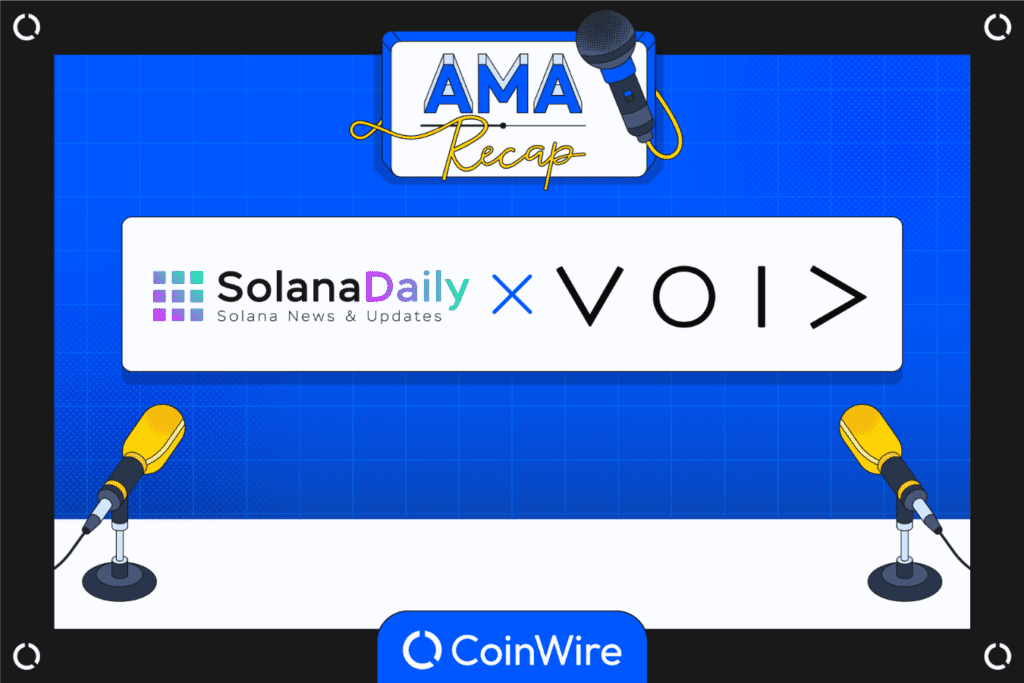 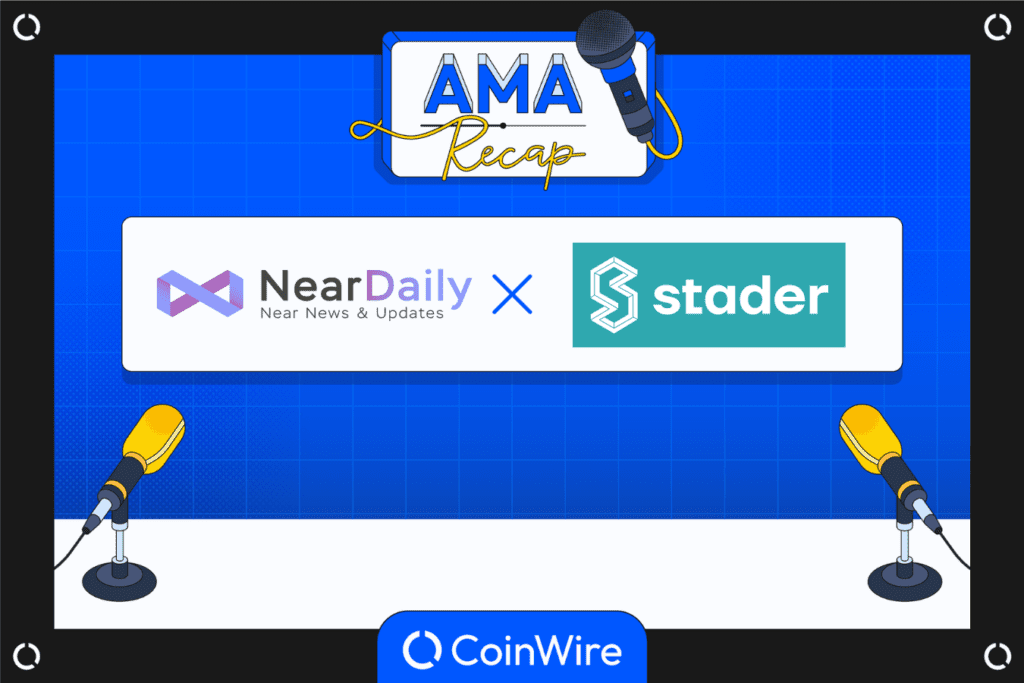 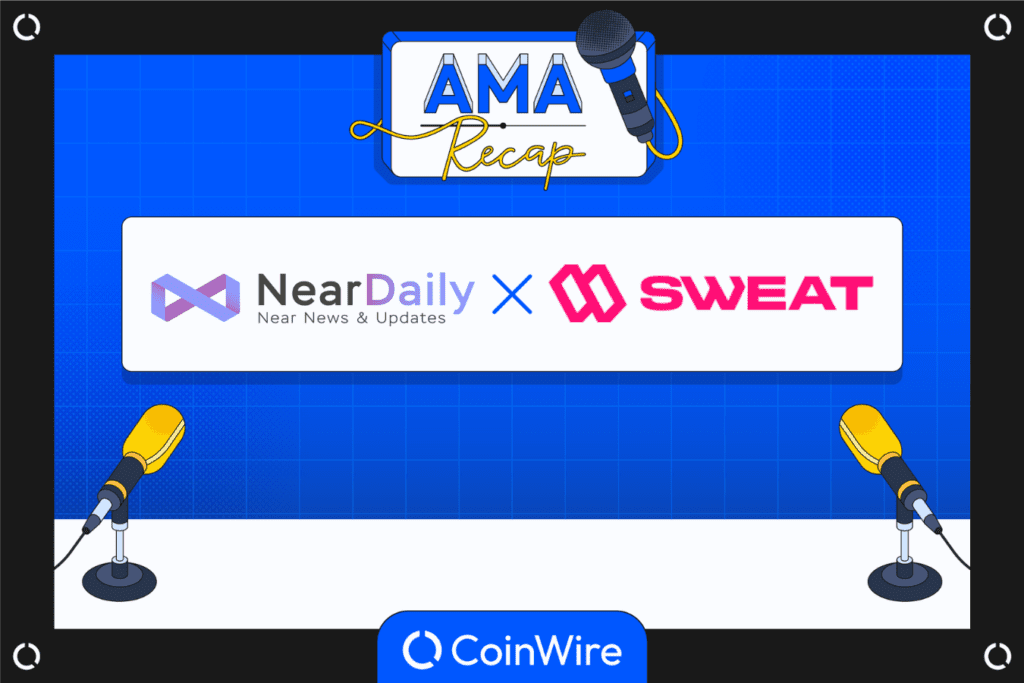