by Crypto Daily
in Uncategorized 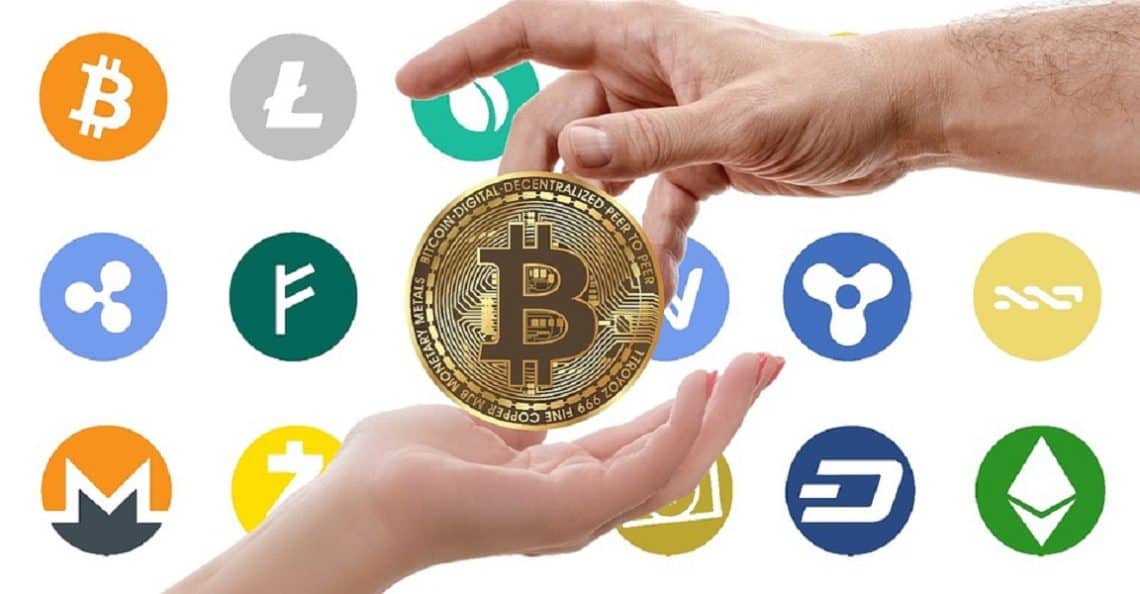 Despite the claim made by some that cryptocurrency is apolitical, others argue that such a technology directly aiming at a monetary policy driven by central banks can’t be anything else.

Most of crypto’s early adopters were drawn to the revolutionary potential of Bitcoin. Since it was created, cryptocurrency has long been associated with libertarianism.

When this association was tested using a wide range of questions, some of which were aimed at discovering the crypto community’s political leanings as they relate to the technology and to specific coins. The findings of the survey were quite surprising.

More than 1,200 respondents from the cryptocurrency community were broken down into 8% anarcho-capitalists, 24% libertarians, 21% conservatives, 9% centrists, 27% liberals, 9% socialists, and 3% nihilists in the survey results. If one combines libertarian and anarcho-capitalist, the liberals which came out as the largest single category still outnumber them by 5 percentage points.

As such, these identifications were chosen to best capture the distinct worldviews of users.

Libertarians, for example, can be statists who advocate government but not necessarily the abolition of it. Meanwhile, the anarcho-capitalists would prefer to end the state outright.

The study observed after combining the categories in their composite left vs. right spectrum that 52% of the crypto community are right-wing while 45% identify as left-wing. Though the ideologies on the right seem to make up the majority, it is not as wide as one may expect.

It is quite fascinating that considering the origins and reputation of cryptocurrencies, the left makes up a substantial minority. Two factors can explain the reason for the deviation of these results from community-held conceptions such as time and coin tribalism or crypto partisanship.

Libertarians have historically made up the overwhelming majority of many advocates of cryptocurrency. As such, this archetype stuck with the movement. More people have since entered the crypto world as they were drawn by the rising prices without strong political views. 55% of the total number of respondents in the survey started actively following cryptocurrency in the year 2017, and while they could be motivated by politics, it is more likely that they came in to earn and held views closer to that of the general population.

Across cryptocurrencies, there is an incredible variety of ideologies. According to the results of the survey, certain political ideologies clustered around certain coins, with Bitcoin most closely resembling the general population. Other coins, meanwhile, take their own unique formations—Ethereum, for example, has the highest percentage at 55% on the left while Dash contains the highest concentration on the right at 78%. The chart shows that XRP or Ripple clusters towards the center while Monero, on the other hand, inversely nurtures the extremes at both ends of the spectrum while having the highest percentage of anarcho-capitalists at 36%.

DemocracyEarth Founder Santiago Siri remarked regarding the left saying, “it’s interesting to confirm the ideological biases of the communities behind the leading cryptocurrencies of our time, although probably in crypto we might need a different spectrum: one-coin-to-rule-them-all maximalists versus free market multi-token holders.”

Ivan on Tech Developer and Host Ival Liljeqvist in the center suggested, “the people who were involved in crypto from the beginning were mostly leaning towards anarcho-capitalism and libertarianism, however that changed last year when the hype around Bitcoin and the entire crypto market attracted many other people with different backgrounds.”

The Bitcoin Sign Guy on the right, meanwhile, said that it is “not a surprise that the coins with highly centralized leadership and governance rank highly on leftism and socialism.”

Bitcoin Uncensored Podcast Host and longtime crypto personality Chris Derose has been asking many questions on this topic, commenting, “The 2016 election had major impacts on the demographics of blockchain. Bitcoin was principally a conservative movement of goldbugs and libertarians in its early years. And an unheralded accomplishment of the ethereum blockchain might be in its ability to reach progressive blockchain investors. The 2016 election forced a divide in the community, with libertarian pursuits of independence and conservative principles finding ground in the dash, bitcoin, and bitcoin cash camps – and with collectivist interests of the left finding solutions in crowdfunding and governance structures.”

Pre-2017 crypto’s right-leaning pioneers are faced with leftist migrants to their tech territory, with this trend being likely to continue as adoption grows, there are higher chances that the representation of right-wingers in the cryptocurrency space may be decreased.