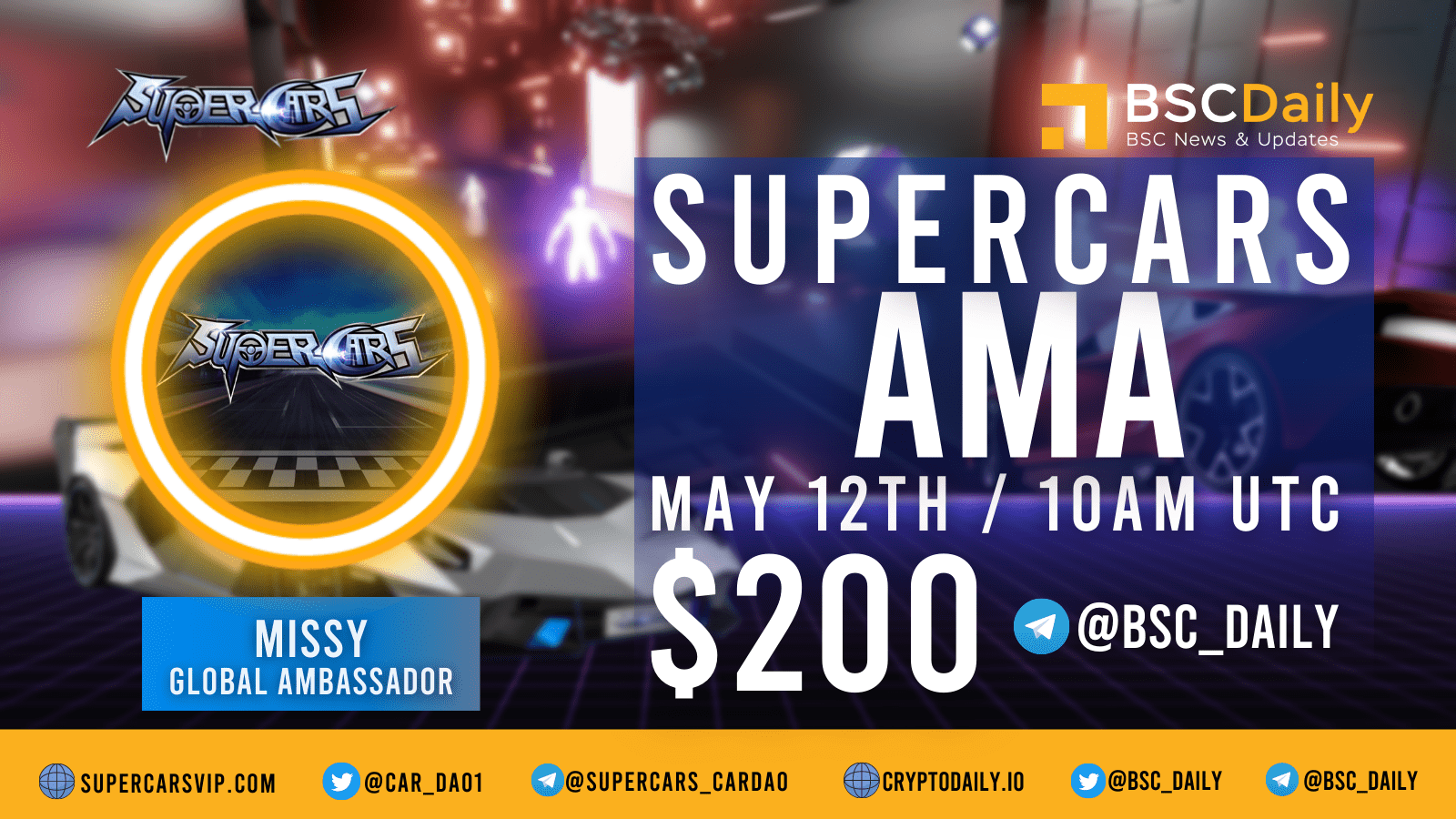 Cryptodaily Admin: Alright! Thank you all for tuning in today’s AMA with BSCDaily!! I’m Daley, your host and I’m joined by Missy – Global Ambassador from Supercars! Hello Missy, how are you doing?

Missy: Hi Guys! Fantastic ~ Thanks Daley, How are you ?? It is nice to talk to you again in the group about supercars again !!

Cryptodaily Admin: Not too bad myself, thanks for asking Missy 🤝 It absolutely is! Always appreciate a project that keeps on developing, updating the community about the progress. So are we all set to start the AMA, Missy?

Cryptodaily Admin: So we had an AMA with Supercars around 2 months back. We would love to know about the progress of the projects obviously. so my first question is:

Q1: Can we talk about what is the situation NOW for SuperCars? Any updates?

Missy: I still remember the last time we talked about the launching and the Global founder programme about our project and how people were excited about the launch… So far, the Supercars has been complete the following:

And we are so happy that we get support from worldwide, so grateful!!! 🥰The carDAO fans bought Car Token and I have heard that they also pretty much enjoy the earnings they get! It is delightful that the platform is very highly regarded.

We are currently launching more sections, hoping people can enjoy the game even more and have a good experience when playing.

Cryptodaily Admin: How is that Global Founder Program working out?

Missy: Thanks for asking and It just went smoothly! Everything happened on the track!

Cryptodaily Admin: Ok, so you mentioned launching “more section”, sounds like supercars is more than just a traditional or simple gamefi. So please:

Q2: What are those “more sections”, can you elaborate?

Missy: Yes as I said, Supercars has many sections, I will give you some examples:

There are various plays with various ways of earning and gaining revenue. The sections are related to each other, and this is what we call an “Ecosystem”.

Cryptodaily Admin: I see. About the super arena that you just talked about; Being a competitive guy, I would love to know more about the mechanics of that Arena feature. So my next question:

Q3: We saw supercars announce that Arena PVE will go live on 20th May, can you talk a bit more about this?

Missy: Lol Sure thing Daley. This is going to be the BIG thing and important game section for supercars!! In this competitive speed drive scenario, you can use an exclusive car NFT in the arena so that you may experience high-speed drift and 3D scenes… just as it would feel like you are driving in real life! A race car is designed and built for speed, performance, and competition. The racing is that exciting!😎 No event can compare to racing when it is about getting people entertained. So, the question is… Are you ready? LOL

To give you more details about it:👇

Q4: Compared to other game projects, what will be the selling points for Super Arena PVE?

Missy: Yes, we are optimistic about the development of metaverse combine games, and we hope to make a constructive contribution to it. After studying heaps of projects, we found that most of the play to earn game has brought many people good income; But there is still room to improve the user experience. In that way, you can gallop on the track, perhaps also drive in the mountains, there may be a fierce collision with other cars, you will feel it. Here are some real game scenes that you can watch so that you know you don’t want to miss them! The better your driving skills, the better your chances of getting a good ranking for more gains!

Cryptodaily Admin: Keep on building it too! There is still room for the graphics enhancement, but that’s just my opinion. Lots of game now they don’t have a separate app, what they do is having the game connected to a web3 wallet on mobile

Missy: Yes, the inhouse team will definitely work on it. Thanks Daley😊

Cryptodaily Admin: Ok, let’s talk about the rewards too:

Q5: what will be the reward and earnings in this section?

Missy: Ok. When participating in the game, you will be able to get different levels of rewards based on the ranks. When withdrawn from the game, it proceeds within 100CARs and the 10% of the withdrawn fee will be imposed upon each transaction and must also contain an eco-friendly destruction process to keep our environment green for future generations.

Q6: Are there any other destruction scenarios in PvE?

Missy: Yes, when the vehicle participates in this competition, it will generate a certain amount of fuel consumption and needs to purchase one CAR handling fee. The need for maintenance is universal, maintenance cards are an important part of competing in races, each of them valued at 10CAR. Vehicles need service once every 100 circuits. Also, just keep in mind that not all cars require the same amount or type of maintenance cards. All CARs consumed by purchasing gas cards and maintenance cards will be ecologically destroyed. At present, the destruction volume of the whole network has already reached 1818026, and the destruction is still in continuous growth.

Cryptodaily Admin: Ok, my next question for Supercars is about the PvE

Q7: What is the significance or impact of the start of PVE for supercars?

Missy: This is the official launching of the game section of Supercars, which really allows people to earn while playing. We aim to have our players experience the thrill of racing in the metaverse through the competitive interaction of the game. In the next game section, we will mainly focus on competition. In addition to PVE, we will also launch PVP and club league tournaments.🚘👀 The CarDAO organization will continue to play a management role, the first phase of the arena will be launched on the “Mountain Loop” track scenario, and the subsequent update of various competitive scenarios, such as city streets, industrial style, cyberpunk style, etc. CarDAO members can also put forward new proposals, and the final decision will be made by the CarDAO organization. The CarDAO organization can also propose more gameplay and game scenarios, which will be implemented after the vote.🤗

Cryptodaily Admin: So as investors, we would love to know about the ways we can earn within the game. So please:

Q8: Would you mind summarizing the ways of earning income for Supercars?

Missy: At the moment there are several ways to earn the income:

1️. Firstly, the PVE section, which we have just discussed, will be a very important revenue section and will bring us a very significant amount of revenue.

2. Secondly, you can buy a car and storage in the super car park lot , which can generate pledge income.

All the above sections, users are free to participate and get multi-faceted and multi-channel revenue.

Cryptodaily Admin: And so for my final question for supercars:

Q9: What is the update roadmap for supercars?

Missy: On May 20th, the second beta testing to activate the Super Arena PvE battles!!🔥 The first track scenario “Mountain Ring Road” will be launched in the first phase, after which the CarDAO community will vote on the creation of new track scenarios. Then activate the Super Arena PvP mode, the top racers in the metaverse are waiting for you to battle. In the future we are also going to launch the following:

And Web3.0! Embrace Web3.0, while considering the user experience, we aim to create a socialfi function for car enthusiasts to communicate with each other. Like:

Cryptodaily Admin: With this we are now at the end of our AMA session with Supercars🔥🔥🔥

Cryptodaily Admin: We sure do enjoy this AMA! Thank you for updating us on the progress as well as the future plans for Supercars! Best of luck to you and take care Missy! 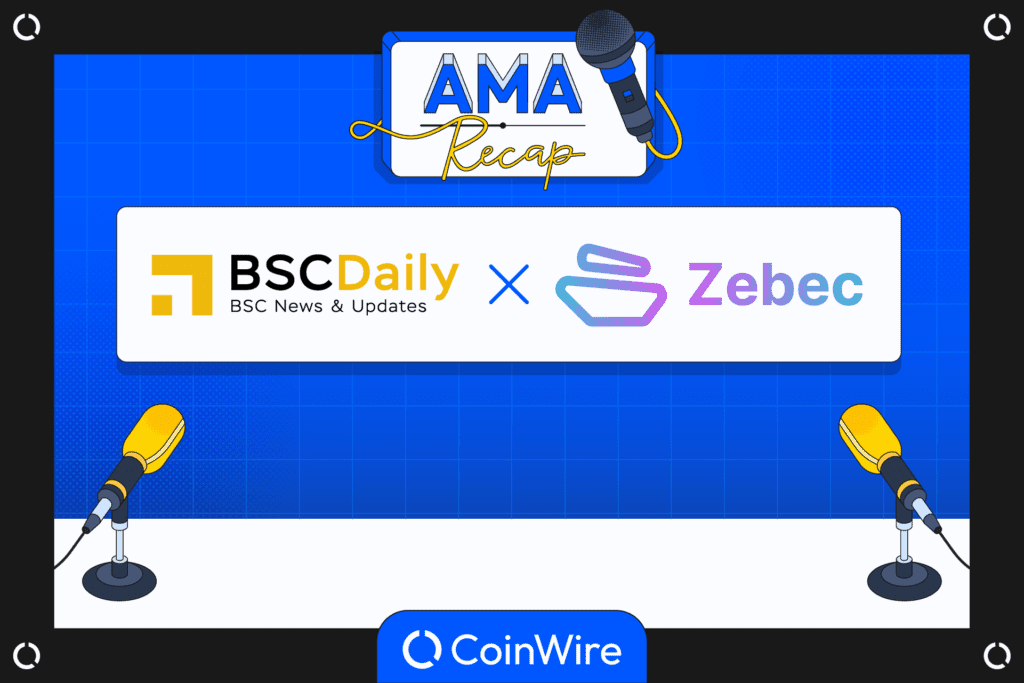 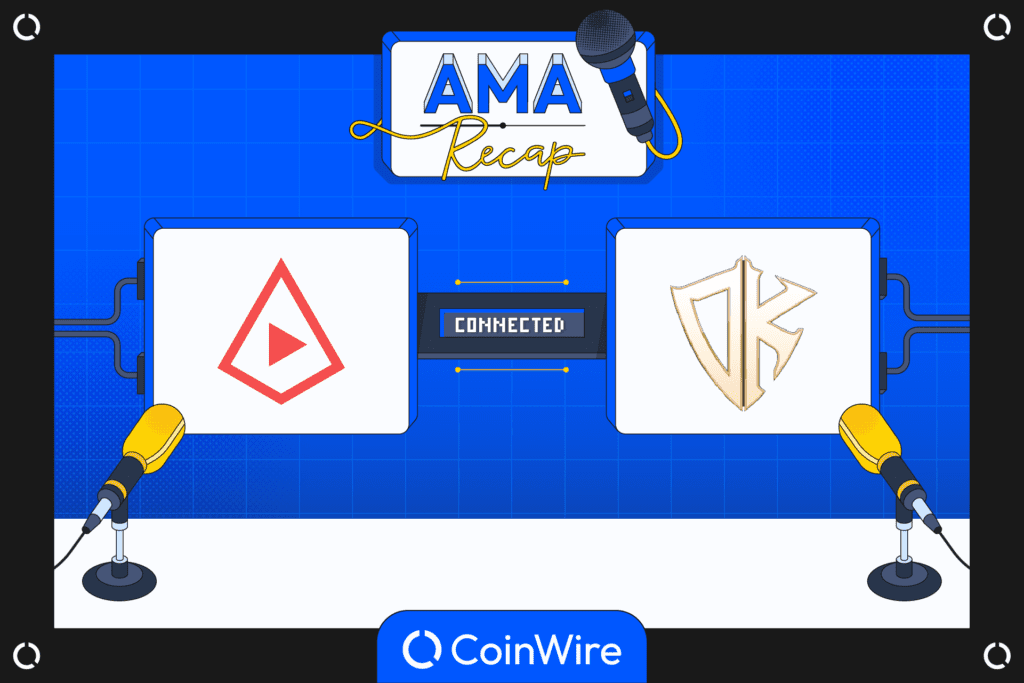