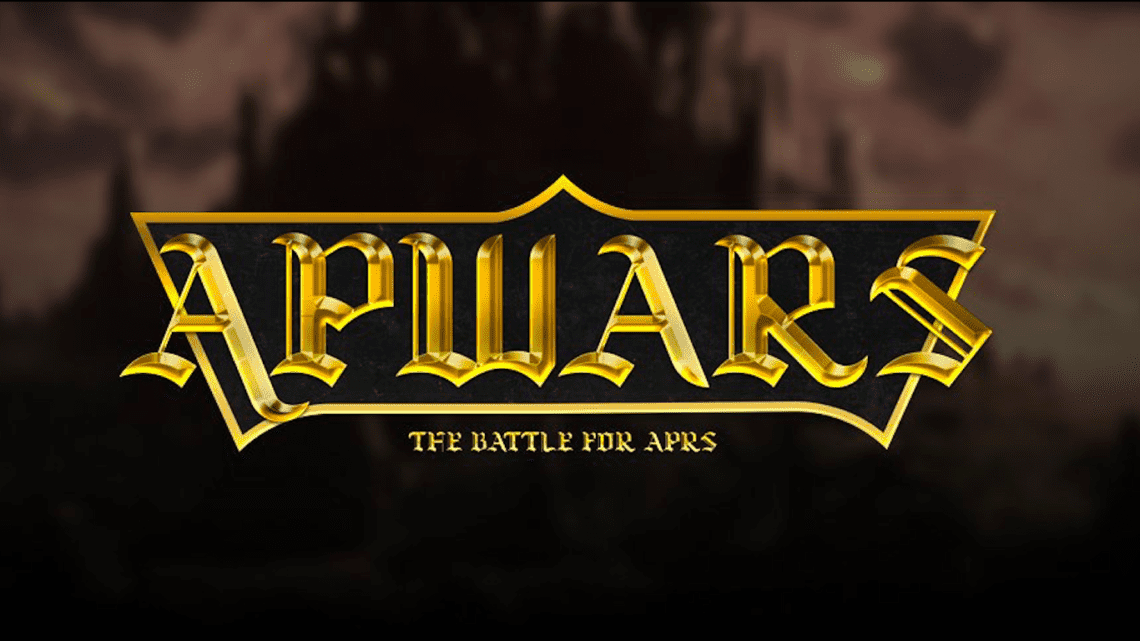 That’s right! We are talking about a revolutionary and on-chain continuation of the games you’ve always loved, where you can build villages in a world within a myriad of fantastic narratives, strategies, and gameplay.

APWars is the first game with genuine and sustainable blockchain entertainment mechanics, and while it’s not a financial protocol, you can be rewarded by playing. The game consists of a war between medieval cities and the construction of the entire narrative that involves characters, races, clans, markets, and lots of interaction. In APWars you can be a flex on the battlefields, not just with a non-interactive NFT.

The game has a world called Arcadia, and this expansion emerged as a sequel based on a village construction turn-based game, so that when buying land and building villages, players can regulate their domestic militarily and economical strategy. Lands can be acquired with wLAND, a game token designed for this and other uses. In other words, wLAND has an immediate use to buy lands and foundations! By acquiring land near foundations and structures (temples, markets, villages, watchtowers and hideouts) nearby players will harness benefits such as increased courage and therefore those regions are more wanted.

The world of Arcadia is fantastic and opens up the Free2Play possibility because it allows players to take workers without having to buy them. Workers can clean up the world and hence can be sold in the game market. That is the advent of Free2Play. We already can hear reports of players who acquired lands and villages only by selling workers! Of course, you can boost your gameplay by buying foundations, lands, game items, offering services, and creating your own civilization. You can have infinite possibilities and strategies!

APWars is, literally, a nostalgic return to the more classic games that have always been present in our lives, but now in a decentralized environment and more broadly and interactively.

Play APWars is facing the possibility of flexing on battlefields, of dominating races and cultures, and owning the most varied resources in the most fantastic universe that exists in the blockchain.

To access the game and start this fantastic journey, go to: https://app.apwars.farm/arcadia-expansion