The Difficulties of Cashing Out Cryptocurrency

There are many difficulties traders face in cashing out cryptocurrency. However, some believe they may not have to cash out at all. 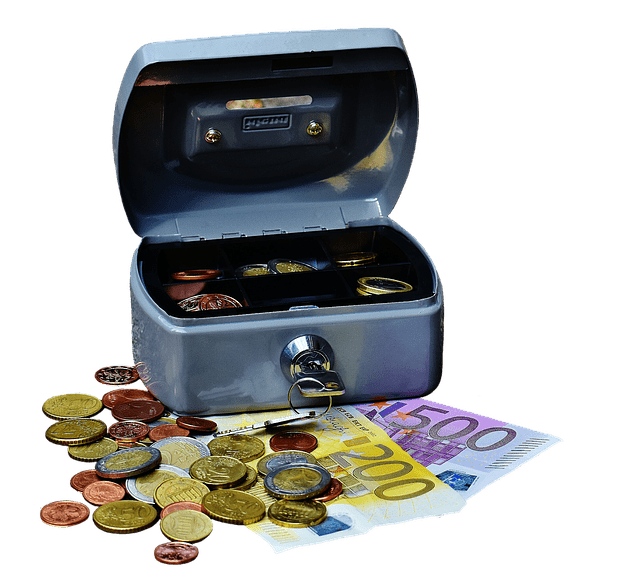 Bitcoin and alternative cryptocurrency assets are precious – and while a few of them have risen in value by over 1,300% this year, with the value on exchanges being higher than ever it is currently harder for those looking to cash out or create considerably massive purchases while not being watched by the eyes of tax collectors and governments.

Purchase of luxury items may not be all that easy

In social media, forums and crypto signals now, one will notice posts written by people after cashing out, saying they bought a luxury automotive, paid off their mortgage, or cleared their student loans with the money they’ve made from the cryptocurrency trade. But a number of conversations online point out exactly how difficult it is to do without getting third-party payment processors’ eyes on you.

Exchanges such as Bitstamp, Coinbase, Kraken, and others need much verification to revert Bitcoins to fiat or fiat to Bitcoins. Simply because you’re approved, it doesn’t mean you’ll be able to throw BTC worth US$100,000 down an exchange and expect to get the funds sent to your account with no issues at all. The exchange may even cancel the after the sale was made. Your financial institution can also stop you from cashing out massive sums or just freeze your account.

Usually within the U.S. and other regions, deposits and withdrawals worth $5,000-10,000 are monitored for tax evasion and money laundering. If a user would like to exit back to fiat through a web exchange to process $5,000-10,000 worth of cryptocurrency, one must be able to trust all the third parties involved in the execution of the deal. Regulated exchanges would most likely be monitored when trading with the said amount.

One may start considering that they may sell their funds to a two-way BTM – however, most of the two-way bitcoin automatic teller machine machines solely permit users to sell $200-500 per day. At that rate, cashing out $10,000 worth of Bitcoin, you’d have to visit the BTM for 20 days straight and pay a 7 to 10% fee. Another point which always enters the conversation is that there are those who believe it’s easy to use Localbitcoins to encash their BTC. This may be simple in some areas, however, in countries just like the US, they are arresting Localbitcoins sellers for illegal money transmission and other charges.

It also takes some time and well-executed trades to gain trust on the peer-to-peer platform. Similar to eBay, it’s not easy to build reputation. Should one still choose to try and exchange BTC for cash from Localbitcoins traders yourself, you must be fully comfortable with both your surroundings and the deal. Several instances of street traders being robbed or scammed throughout a trade have been recorded.

While it’s true that several cryptocurrency enthusiasts can cash out using the methods previously mentioned, there will always be risks involved when converting cryptocurrency back to fiat. Some people don’t care and have no problem parting with 33% for capital gains or other taxes that may be involved. There are also many ways in which people found a reliable way to sell a large amount of cryptocurrencies – including people with connections at an exchange, other traders friendly with miners or huge over-the-counter or OTC dealers.

Cryptocurrency advocates who have no plans of going back to fiat also exist. These individuals believe that digital assets such as Ethereum, Bitcoin, and a number of anonymous coins simply may be the world’s dominating currencies someday. There is a huge amount of people who believe they will not have to exit back to fiat, believing that the money used today will soon be abandoned for digital currencies. 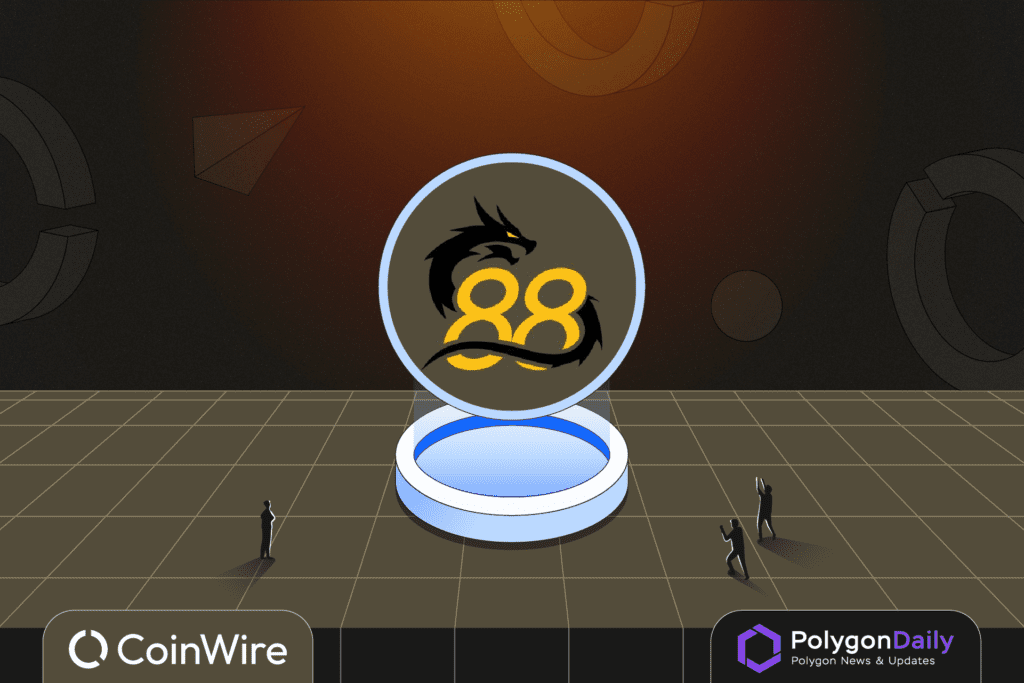 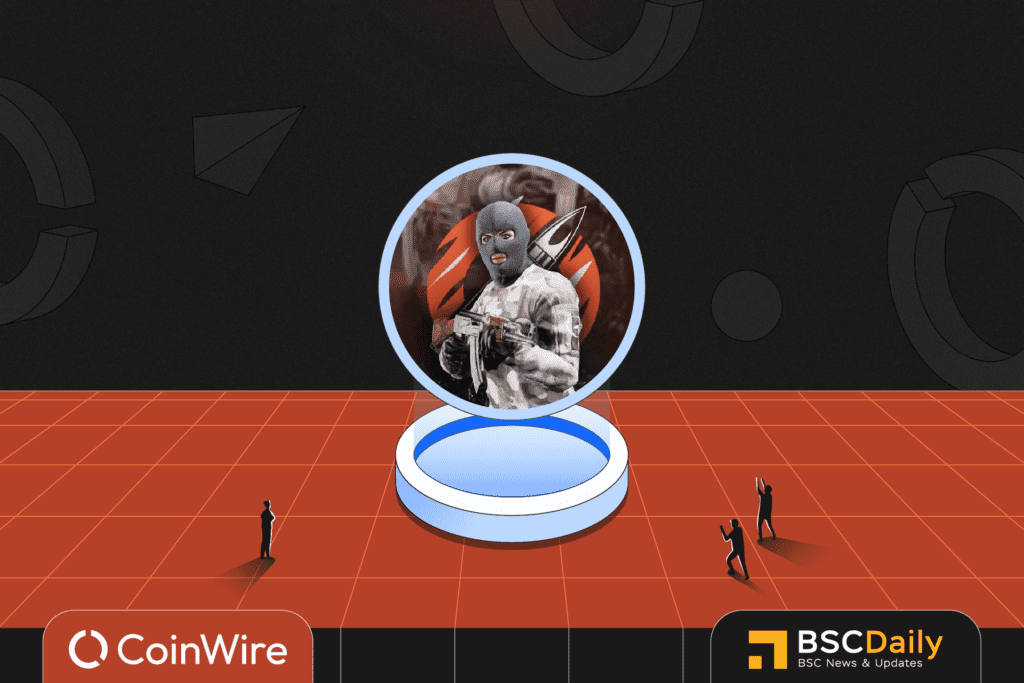