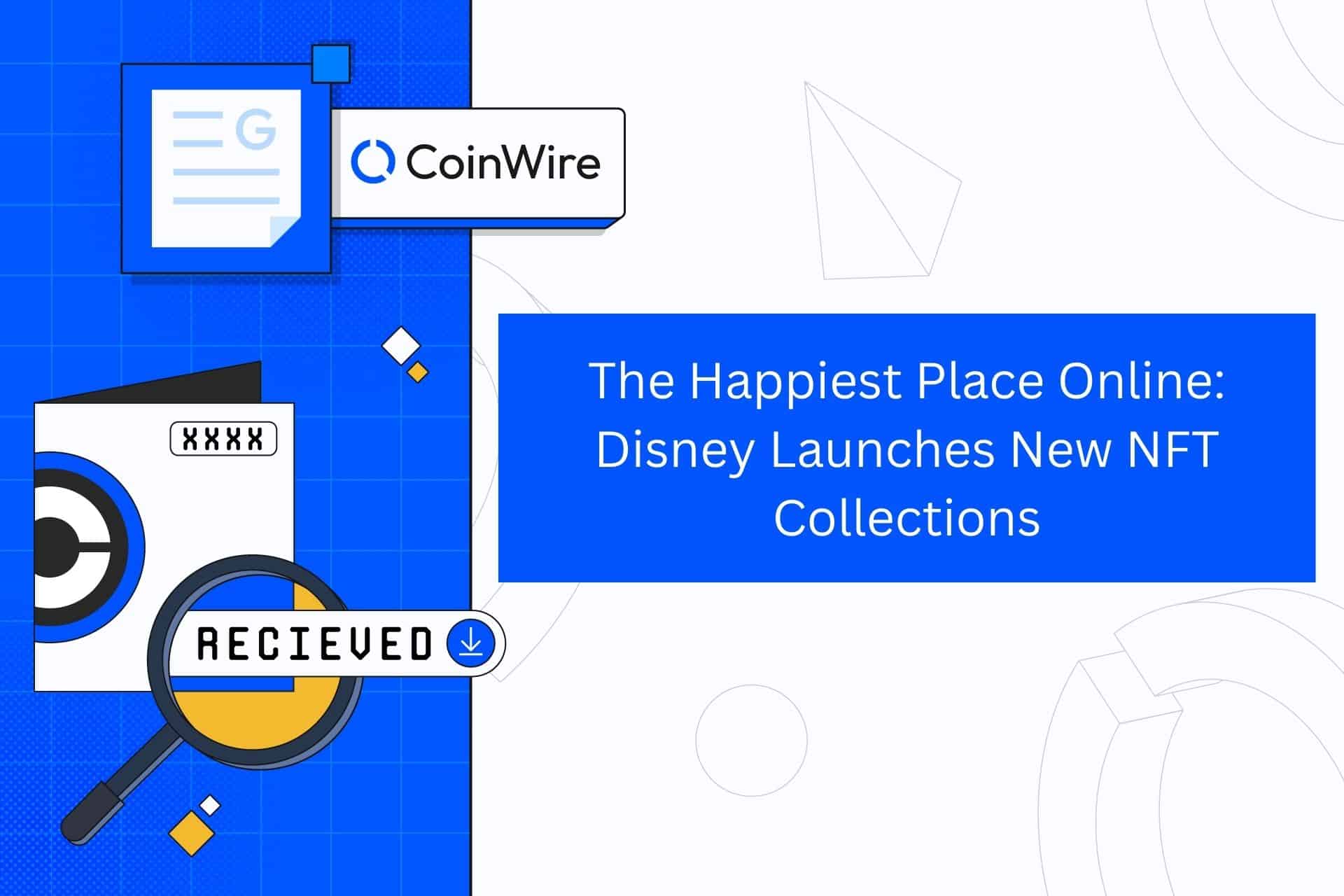 In 2021, the peak of NFTs, Disney has already launched their first NFT collection. Disney took it more seriously for their NFT collections in 2022 after officially partnering with VeVe.

The Walt Disney Company is well-known throughout the world for its timeless stories and excellent animation. Pixar, Marvel Studios, 20th Century Studios, 20th Century Animation, and other studios are known to be housed there. The company provides excellent animation for both children and adults. The company has been in operation for over a century, and it would be wonderful to preserve its best outputs.

In the modern era, NFTs are one of the best ways to preserve the aforementioned outputs while also making it simple for fans to collect them. Despite being a century-old entertainment company, Disney has always kept up with technological advances since its inception in 1923. The company also embraces these innovations, such as blockchain technology, which introduced NFTs.

NFT has become a digital craze by the year 2021. It has been recognized as a method of paying homage to and preserving the legacy of the greatest inventions by converting them into digital assets. Many large corporations from various industries embraced this concept and jumped on the bandwagon. One of these companies is Disney, which has launched NFT projects based on their well-known characters. The price of each NFT is heavily influenced by its rarity, which can be determined using projects such as OpenRarity.

Disney has made plans to take their NFT gaming to the next level in 2022 by partnering with the NFT mobile app VeVe. This is not the first time VeVe and Disney have collaborated. VeVe previously collaborated with Disney’s subsidiary Marvel when it launched its NFT project featuring Marvel characters and comics.

VeVe is an ECOMI blockchain-based marketplace NFT mobile app. Aside from Disney, the NFT mobile app has partnerships with international brands such as Cartoon Network, Warner Bros., and others.

In the environmentally friendly NFT marketplace, the VeVe app includes an Augmented Reality feature. Users will be able to view their NFTs in real-time, similar to how the infamous Pokemon Go app works. The app also includes a showroom where users can view and display their favorite collectibles.

Disney, in collaboration with VeVe, has recently released NFT collections featuring Disney NFTs designed by industry-renowned digital artists and designers. Here are a some of their NFT collections which will be available only ay VeVe:

The new Disney NFT collection for the year not only focuses on the main characters from their films, but it also includes classic villains and glimpses of the world’s happiest place, Disneyland.

The Disney Villains NFT collection includes musical NFTs of Ursula, the infamous little mermaid villain. The narcissistic Jafar from “Aladdin,” the Queen of Hearts from “Alice in Wonderland,” and the Evil Queen from “Snow White.”

As previously stated, this collection includes glimpses of the classic Hong Kong DisneyLand, which includes lenticular posters with themed music. Framed posters from the Resort Collection, including Jungle Cruise, Rocket to the Moon, and Red Wagon Inn, are included in this collection.

In honor of Disney Plus Day in 2021, Disney’s Golden Moment NFT collection debuted. In this original launch, 3D golden NFT figures were featured. It also includes droids like Wall-E and Iron Man from the Star Wars series, as well as a Simpson NFT and an Elsa NFT. The collection’s climax is Mickey Mouse shaking hands with Walt Disney.

This year sees the continuation of the Golden Moment NFT series, which debuted in 2021 and included 3D NFTs of Donald and Daisy Duck in gold. The next Golden Moment NFT series is anticipated to concentrate on Disney’s legendary couples. Along with other fan favorites, the next collection will feature Winnie the Pooh and Chip & Dale.

Mickey Mouse has already made its way onto the blockchain with Walt, displaying Mickey’s evolution over time. It has become one of the best animated Disney NFTs with sound in history. This first series featured four versions of Steamboat Willie and depicted Mickey Mouse’s beginnings in black and white.

This includes “All Together Now!” NFT that is animated. Willie is shown dancing to the music while steering his steamboat. Mickey first appeared in technicolor in the second series. This series was said to be a tribute to the 1935 technicolor short film starring Mickey.