Transform or perish! Ninneko claims to have their hands on GameFi 2.0  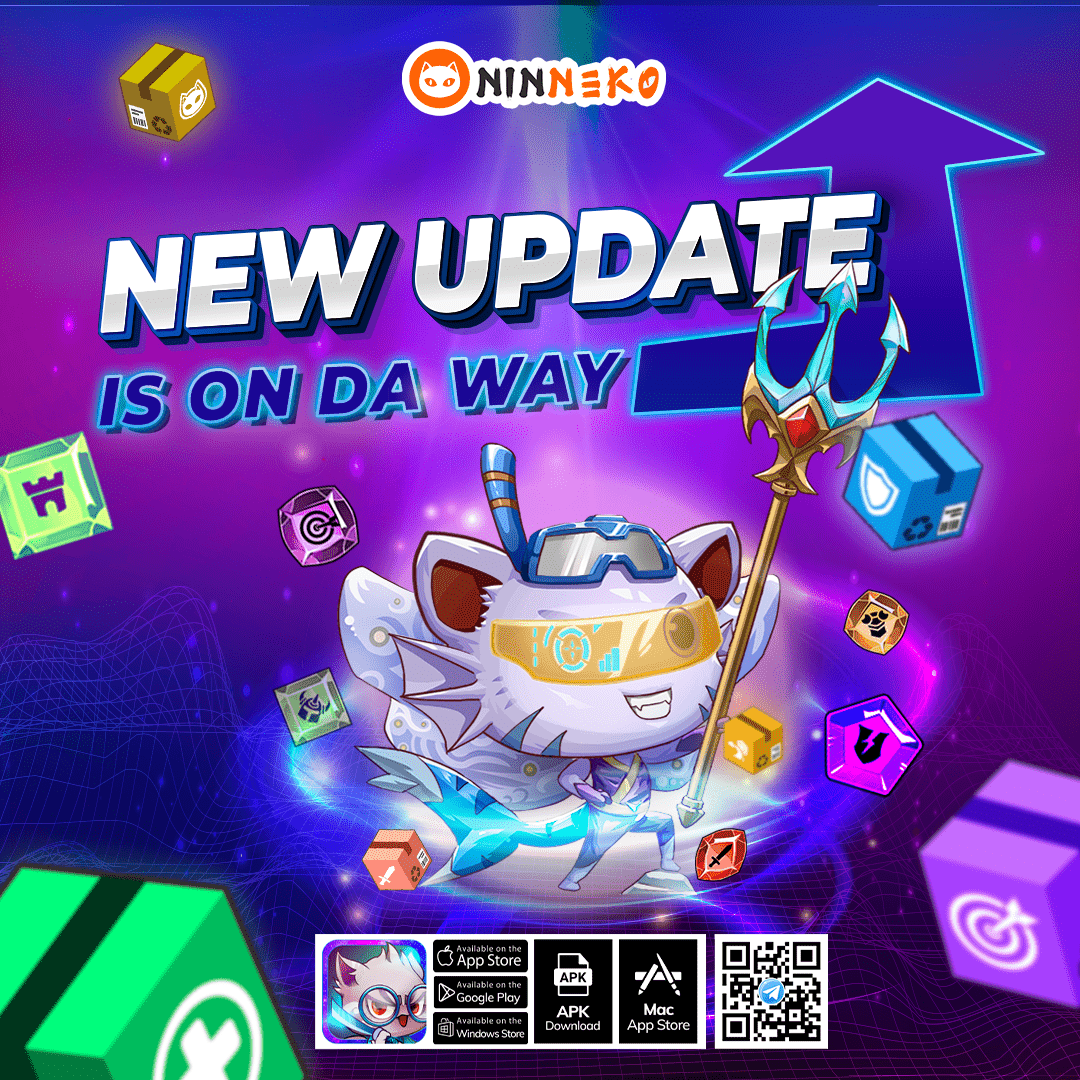 The “Make Ninneko Great Again” campaign picture gradually became clearer when the development team decided to reveal the Super Big Update that completely changed the definition of GameFi ever.

In the AMA on June 22, there were many comments about product development from users and the project team especially appreciated the idea of NFTlized and GameFi 2.0. After only 2 days of careful calculation, at the AMA session on June 24, users burst with joy when Ninneko announced that it was definitely possible to update NFTlized and switch to GameFi 2.0 in just 1 MONTH!! How high level must a team be, how reputable, how interested in users to be able to do that? We believe that it is very difficult to find a second team like that.

Challenges of the GameFi market

Following the GameFi market situation in recent days, many players have worried whether the Crypto market has a long-term hibernation and doubted whether the game projects are in danger of collapse? Ninneko is no exception when they have to face more and more challenges because only really quality projects and timely adaptation can withstand the storm and stay until the end.

Latest GameFi situation (According to Coinmarketcap)

Ninneko is an NFT character role-playing game, built on the Binance Smart Chain platform developed by the Vietnamese team in January 2022. In the past month, when the market was in a bear market, Ninneko was also very worried because they had devoted themselves to the project and were determined not to give up no matter what. Therefore, Ninneko has decided to transform itself to reach a new turning point – GameFi 2.0.

MATA price situation in the early July (According to Coinmarketcap)

Ninneko how to weather the “storm”?

The Ninneko team has outlined a strategy to overcome this purge with the launch of NFTlized trending GameFi 2.0 and Free2Play feature, setting off another “storm” to fight back.

During the AMA session on June 24, Ninneko also surveyed players and decided on the development of NFTlized to increase the user experience and increase Ninneko’s competition in the market, ushering in a whole new era of GameFi 2.0.

NFTlized is the NFT encryption of items and equipment, not just the fact that NFT are cats and characters in the game. This will be a long road map for Ninneko in July with two of NFTlized including NFT item update combined with Free to Play feature and NFT Land combined with new PvP and PvE features.

Of course, opening the Free to Play feature will not affect the Play to Earn feature. New NFT helps players earn more tokens. Along with that, in addition to the new NFTlized  that helps your cats strengthen, increase their strength and combat ability to make TOP Arena racing easier than ever, NFT items and NFT Lands also have a variety of stats, suitable for many different playstyles.

It is known that Ninneko unveiled these new improvements at the beginning of July and released for selling a certain number of NFTs on the first day of the feature’s launch to help players quickly collect enough NFT sets that suit them and promptly gain an advantage over other players.

Ninneko is a p2e game featuring NFT characters in forests and mystery villages. The NFT characters (cats) have a unique combination of hair, tail, ears, eyes, mouth, and hands. The BSC-based role-playing game involves nurturing the cat character Ninneko and fighting enemies in the player versus player or player versus enemy battles. The platform also features a high utility token for using various features in the game. Ninneko stands out from regular Idle games with its Breeding system, where players can enjoy the game using diverse characters. 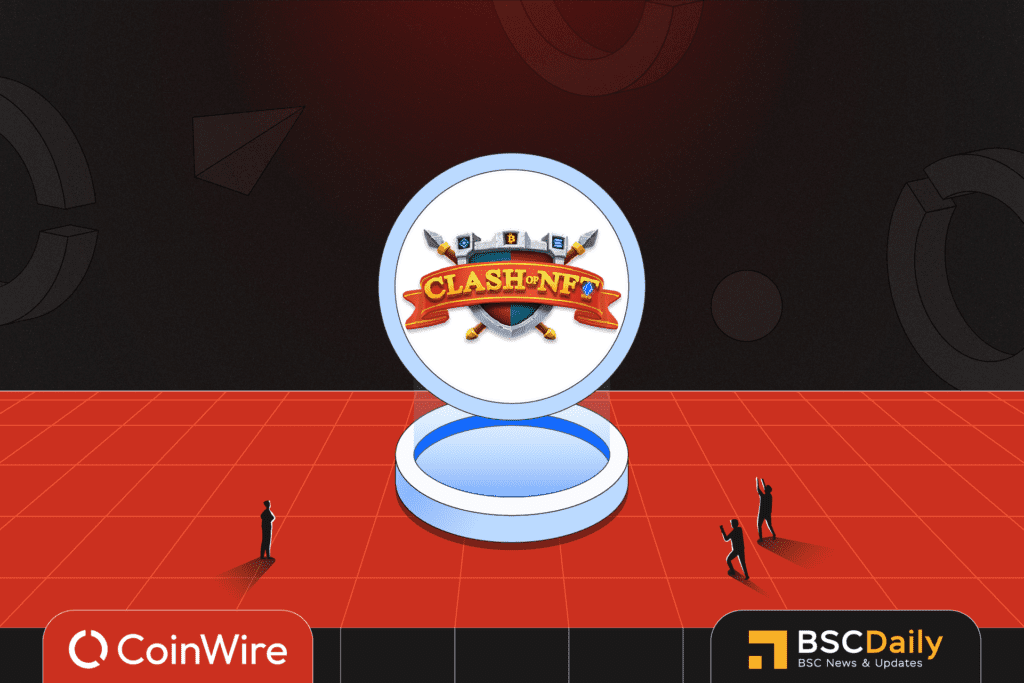 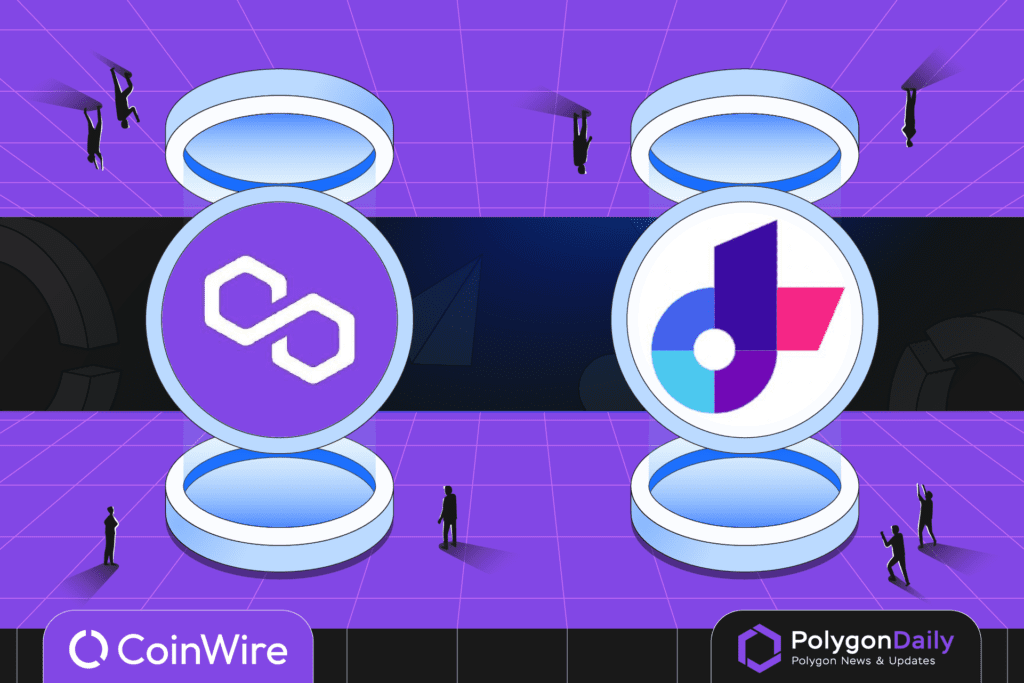 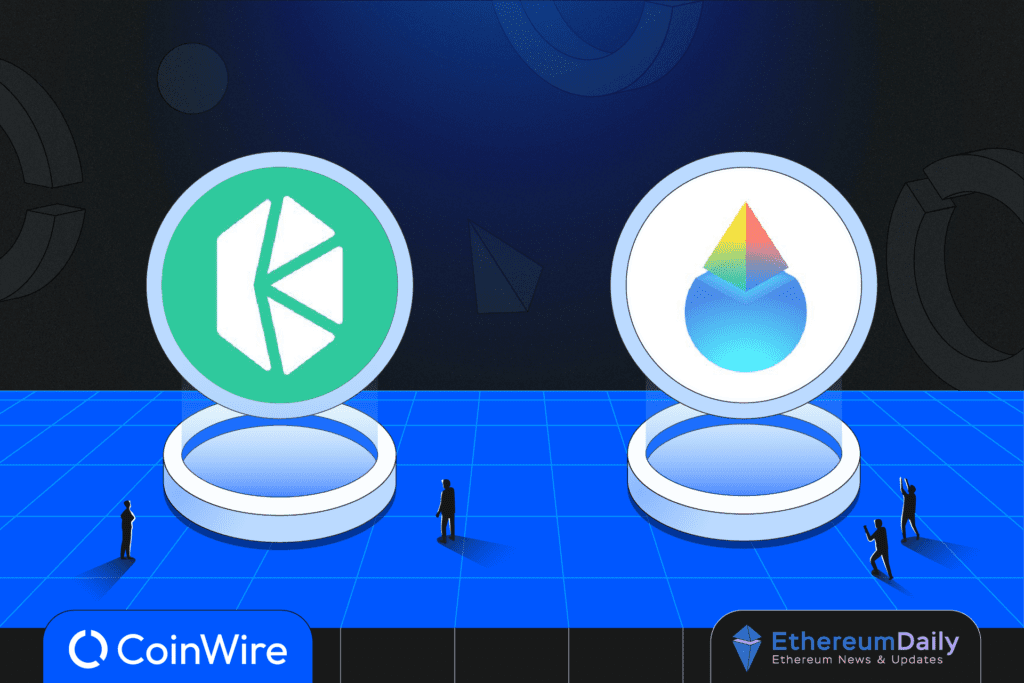 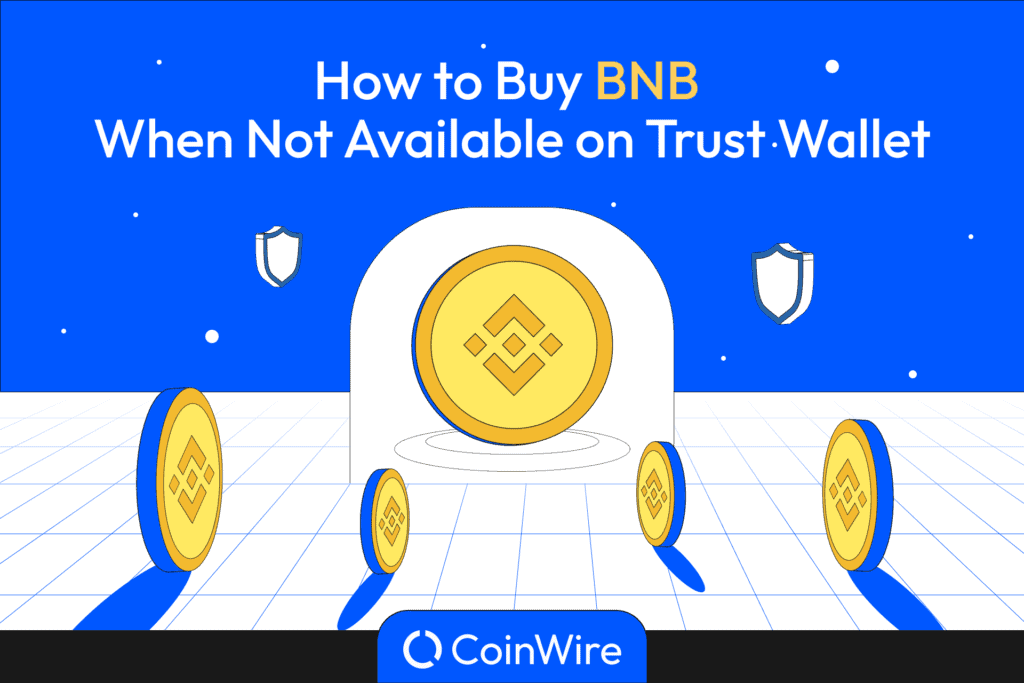 BNB Not Available on Trust Wallet: How to Buy It? 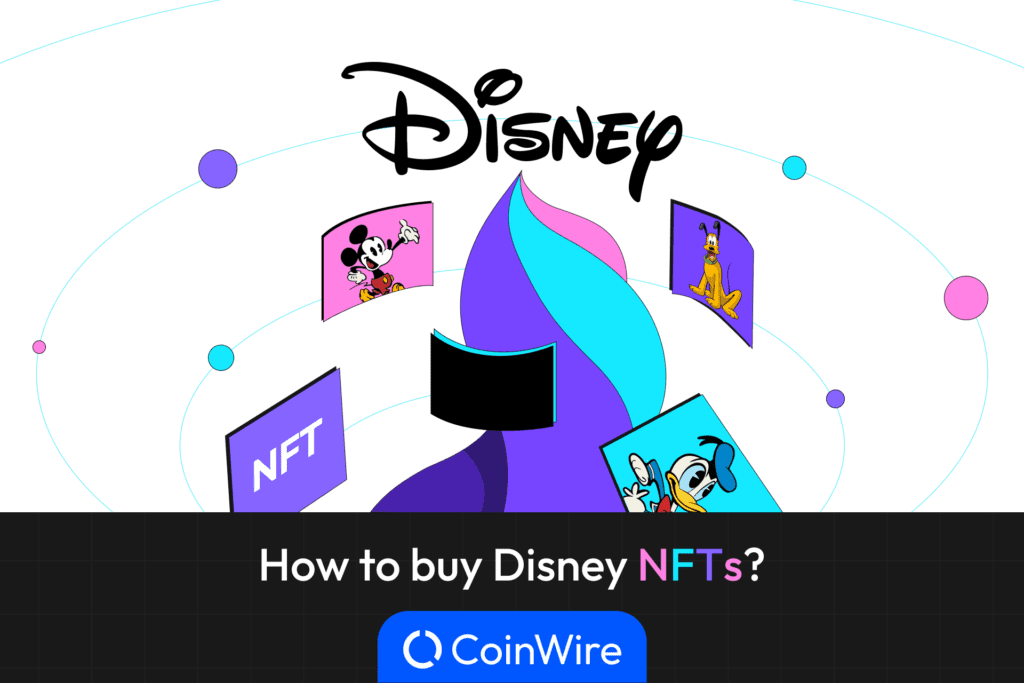