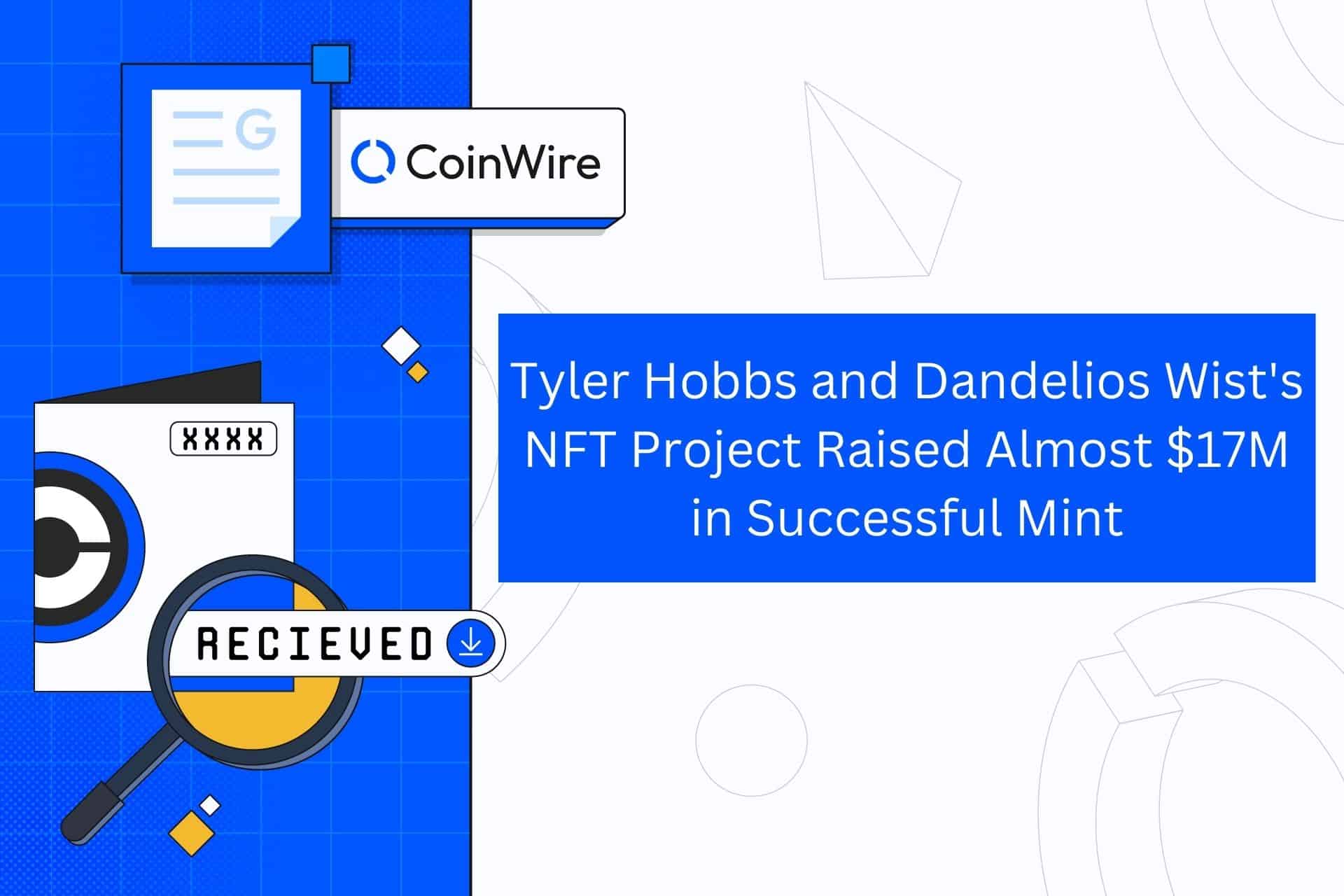 Tyler Hobbs, a well-known visual artist, collaborates with Dandelion Wist, co-founder of Archipelago, a generative art platform, to create a one-of-a-kind NFT project called QQL. This NFT project successfully raised nearly $17 million on September 28th, and it is still reported to be trading.

QQL is said to offer a collaborative generative art experiment with an algorithm that is open for everyone to use. However, only the users who have mint pass have the power to their creations in the said algorithm to official NFT collections. In which, they will be credited as co-creators of artworks they created in the QQL algorithm.

Since the project ran out of mint passes the creators offered a modified dutch auction on Archipelago. The said auction allowed potential buyers to scout on different artworks available and place bids. The bidding depends on the set pricing parameters and the final selling price of a specific artwork would be determined after taking all the bids.

The auction started at 5- ETH which was almost $67,000, which eventually decreased until all 900 mint passes were sold in a span of an hour. The final price for all mint passes landed at 14 ETH, or about $19,000. In total, the project raised 126,000 ETH which was about $17,000 million. Within just hours of minting, the QQL NFT project reportedly surpassed CryptoPunks, Bored Ape Yacht Club, and other blue chip projects.

Understanding QQL and its Algorithm

As mentioned above, QQL is a generative NFT project. It means that the project’s algorithm offers tools that users may use in generating their exclusive artwork based on different inputs. Users are free to choose their desired palettes, color modes, color varieties, structures, directions, margins, and other options to curate in creating their own digital artwork. The project then utilizes an autonomous system to transform the user’s artwork to an NFT .

Hobbs and West, claims that this project engages the community members and can be described as “an experiment in generative collaboration.” In addition the duo also claimed that this partnership that gave life to QQL is a great avenue to bring together different paths when it comes to “creating, collecting, and curating generative artwork into one cohesive project.”

The mint passes for this NFT project were sold out through a modified Dutch auction on Archipelago. Having a mint pass guarantees the holders that they will act as co-creators of artwork they have created in the algorithm.  The said auction also allowed buyers to blind bid for the NFTs in a specific price range.

According to reports 99 out of the total 999 NFTs were reserved by the creators for “special purposes.” In addition, the QQL project reportedly blocklisted the wallet address for X2Y2. Meaning any attempted transaction from the marketplace will be automatically negated. The reason behind this is believed to be X2Y2 as well as SudoAMM opposition in enforcing NFT artist royalties.

With its successful mint, it is safe to say that this generative NFT project has already won a lot of users’ hearts and attention. The catch right now is that the best thing that users can do as of the moment is to just view their final outputs or save an image copy of it.

According to a report, many QQL buyers and mint pass holders are also holders of Fidenza NFTs. These NFTs are Hobbs’ original generative NFT project. The project recently spiked in sales after an individual wallet snapped eight Fidenza NFTs that allegedly amounted to a million.

The said individual wallet performed three transactions of buying Fidenza NFTs in a span of less than fifteen minutes. The next day, three more NFTs were bought by the same wallet in just less than twenty minutes. And more transactions were performed by the same wallet. It was believed that this specific activity has helped in temporarily boosting the project’s market cap and floor price.

The owner of that specific wallet remains unclear but it allegedly belonged to an investment firm linked to the former owner of the Houston Rockets and successful bond trader — Leslie Alexander.