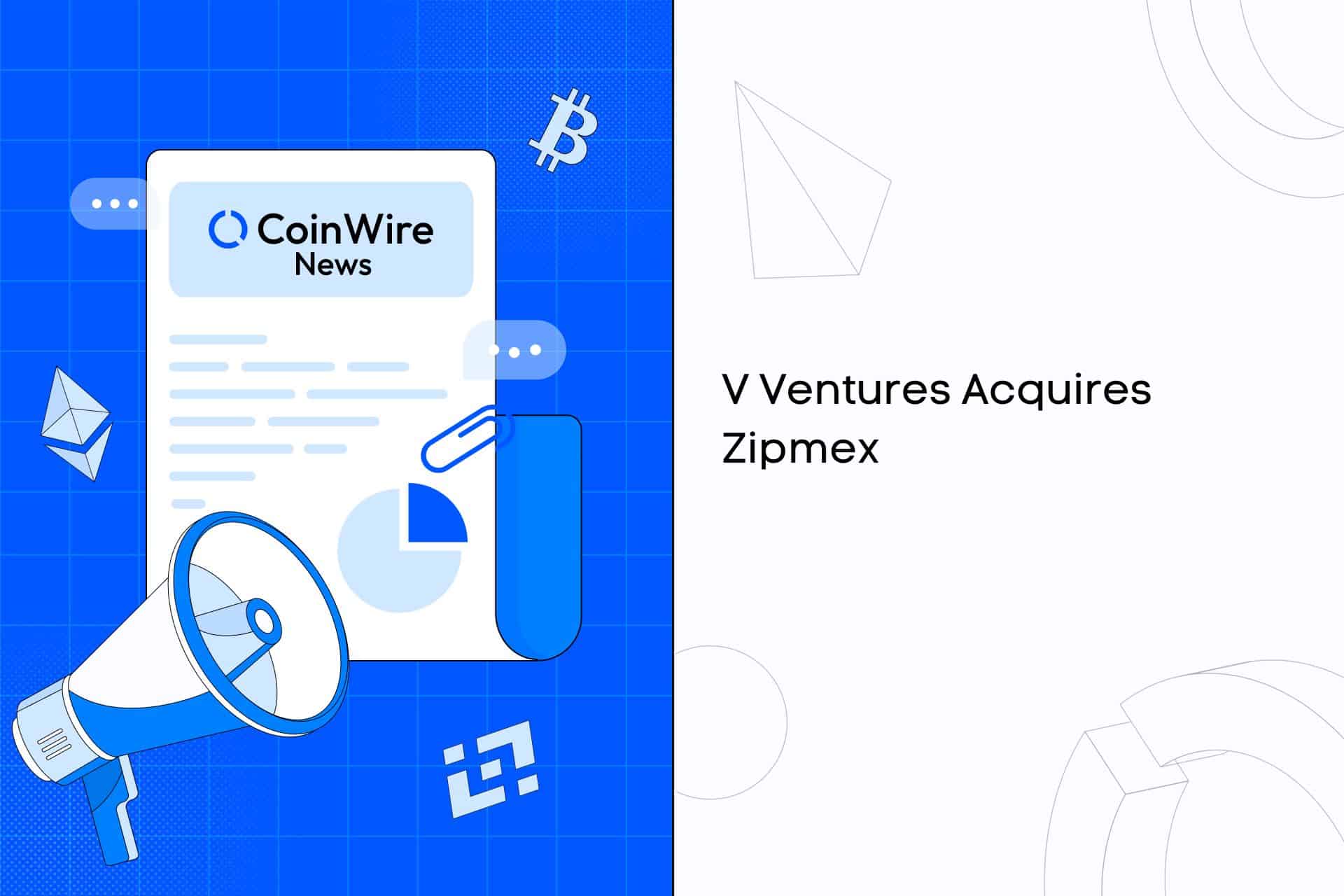 The exchange platform hopes to streamline its operations as part of its recovery strategy. This is anticipated to be accomplished by providing “a more administratively light solution,” which the source claimed will take the form of a private settlement between Zipmex and the customer.

Remember that this South Asian cryptocurrency exchange, Zipmex, was able to successfully secured creditor protection earlier this month for all of its entities until April. In addition, the cryptocurrency exchange platform was also on the verge of a $100 million buyout agreement with venture capital fund V Ventures, which would have given the fund a 90% stake in the exchange.

Beginning in June of last year, when loans totaling $53 million to Babel Finance and Celsius Network were not repaid, Zipmex was implicated in the collapse of the cryptocurrency industry. Nearly two months later, the cryptocurrency exchange platform has hired the Australian restructuring company KordaMentha to develop a recovery strategy. Established in 2018, this cryptocurrency exchange platform is well-known for providing trading and investment services in Australia, Thailand, Indonesia, Singapore, and Indonesia.

A venture capital fund named V Ventures recently announced that it had successfully reached an agreement to purchase the troubled cryptocurrency exchange platform known as Zipmex, following weeks of protracted negotiations regarding the potential buyout of Zipmex.

According to unnamed sources with knowledge of the situation, V Ventures is buying Zipmex for about $100 million in cash and digital assets. Another source claimed that Zipmex was offered $30 million in cash and the remaining amount in cryptocurrencies during a court hearing in Singapore.

As mentioned earlier and as per the court hearing in Singapore earlier this month, Zipmex planned to use the cryptocurrency assets it anticipated receiving from the deal to unlock frozen customer accounts by April 2023. This acquisition-related news surfaced following a few weeks of rumors and local media reports that V Ventures and Zipmex were moving toward a majority buyout agreement.

As previously stated, the respective platform had already halted withdrawals in the middle of 2022, citing a “combination of circumstances” beyond their control. After receiving three months of creditor protection from Singapore’s High Court, the platform immediately began the restructuring process, moments after announcing a halt to withdrawals.

Furthermore, the aforementioned crypto exchange platform requested that the moratorium be extended until April 2023 in order to aid in the restructuring efforts. The Singapore court has yet to respond to the aforementioned application request.

Despite this setback, Zipmex was able to partially resume withdrawals because they were still able to operate some of their businesses. Some changes to withdrawal fees and listings have already been reflected on the platform’s official website.

On the other hand, the platform, Zipmex, and its co-founder, Akalarp Yimwilai, have been accused of violating local laws, which has resulted in a dispute with Thailand’s Securities and Exchange Commission. According to a report, the respective platform and its executive violated the country’s Digital Assets Act by failing to provide information on digital wallets and cryptocurrency transactions.