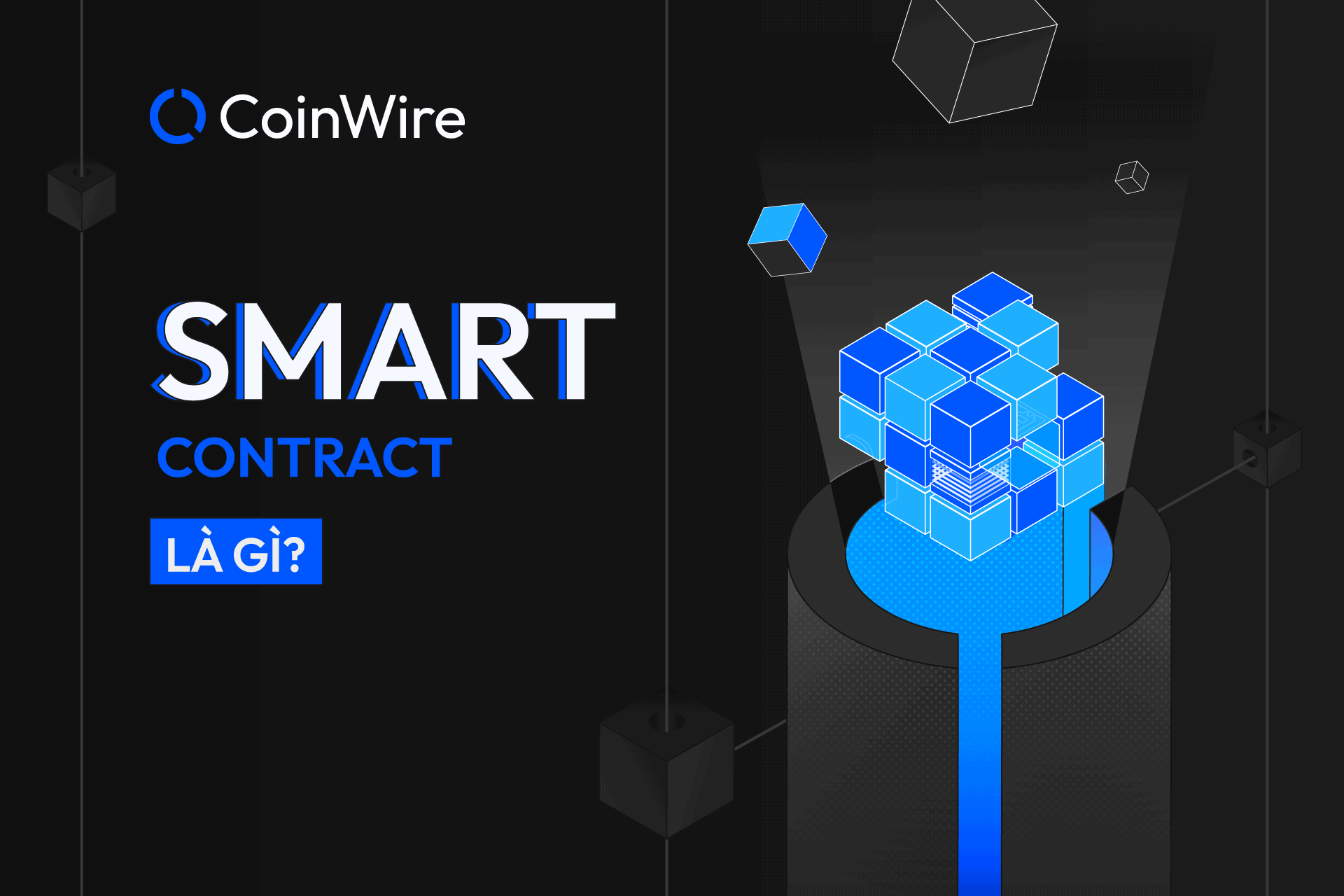 Blockchain is constantly proving its effectiveness in technological revolution rather than being a hype of databases that is going to burst over the time. It is here to stay. As far as the innovation has gained popularity, it develops a wide range of potential uses and benefits. Smart contracts are among these major highlights.

The term “smart contracts” was first introduced by Nick Szabo in 1994 in the context of computer science. Despite being attested prior to the invention of Bitcoin, the actual use cases of smart contracts were strictly limited. With smart contracts, Nick Szabo proposed the concept of having the computer code that automatically manages all parts of a contract and operates on the blockchain-based platform. His work Bit Gold is believed to be one that laid ground for Bitcoin’s invention. Since then, smart contracts have become more common. Many applications of blockchain are executing using them, such as Decentralized exchanges (DEX), Wallets, Dapps, and binding enterprise contracts.

What Are Smart Contracts?

Smart contracts are bits of computer codes that automatically verify, execute and enforce all parts of an agreement and run on the blockchain. The purpose is to automate obligations, to cut out the lengthy paperwork and third-party intermediary involved in transferring and recording funds between two or more parties. Specific functions that smart contracts perform make them perfectly applicable to certain industries, enterprise-level organizations or individuals, whether in the Businesses to Consumer (B2C) or Business to Business (B2B) environment.

In an enterprise setting, this code establishes partially or fully self-enforcing contracts between buyers and sellers. In more detail, when a smart contract runs on blockchain, it will automatically execute a specific set of instructions based on the written terms in code. If the conditions of a contract are satisfied, value exchange will happen. In contrast, if certain criteria are not met, the execution step fails to happen. Contracts, alongside their surroundings such as transactions stored on blockchain are trackable, but there’s little chance they can be reversible (relying on the code’s configuration).

Ethereum Virtual Machine (EVM) is the environment in which smart contracts get executed. Each node on the Ethereum system is capable of one EVM and performs the same set of instructions. One of the differences between Bitcoin and Ethereum is that Ethereum employs the Turing complete ability while Bitcoin applies a Turing Incomplete machine, offering various possibilities of solving computational problems, even the most complex ones. This ability enables EVM to create multiple addresses and Smart Contracts deployed on the Ethereum blockchain.

When it comes to the future of smart contracts business, Binance Smart Chain has recently stolen the spotlight. It is estimated that the total volume of transactions on BSC will soon surpass one on Ethereum. The motive behind this rapid growth occurring in a short time lies in the exceeding price, pushing numerous projects to switch to Binance Smart Chain. For most project developers and users seeking to drive mass adoption of smart contracts, Binance network provides cheap yet cost-effective transaction fees, EVM compatibility, scalability and many more, laying ground for many promising opportunities in the future.

As is the case for the majority of current Ethereum-based smart contracts, most deployed smart contracts use the Ethereum Virtual Machine (EVM). They also adhere to the ERC-20 specification. The same followers except for the BEP-20 token standard are respected by the BSC. The criteria possess a particular set of characteristics.

Smart contracts are rapidly adopted by numerous industries. The potential uses of smart contracts can be witnessed in following areas:

Smart contracts inherit all the benefits and strong points of Blockchain technology, including transparency, security, cost-effectiveness and other potential uses. In general, the best value of reducing middlemen is that we can save significant amounts of money while minimizing potential human error. While smart contracts have a strong link to finances, their potential is far greater than transactions and payments. Gaming, tokenized assets, governance, DEX creation, and mobile DApps are real possibilities of smart contracts and they also gain more public awareness from these applications.

Given that smart contracts have solved abundant risks in Decentralized Finance and on the blockchain network, they have generated a couple of concerns associated with potential attacks and widespread adoption.

One of the problems with smart contracts is that they can be hacked or the possibility of unintended programming failures. Because all code sets are written by humans and humans can still make errors, resulting in the majority of data breaches. Once the codes are entered on blockchain, they are likely irreversible.

Another major issue is the legal status. Currently, smart contracts have not been approved by any government, which could bring potential conflicts once the institutional regulators join the implementation of regulatory frameworks regarding smart contracts. Likewise, the lack of legal recognition will lead to the lack of human rights protection, in case an error occurs. 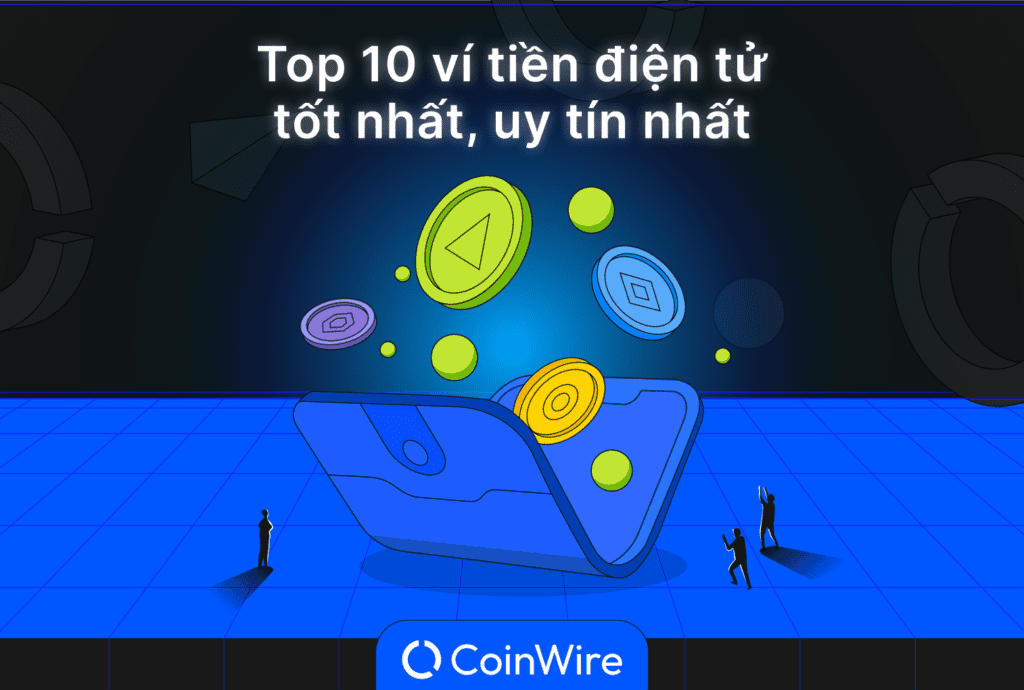 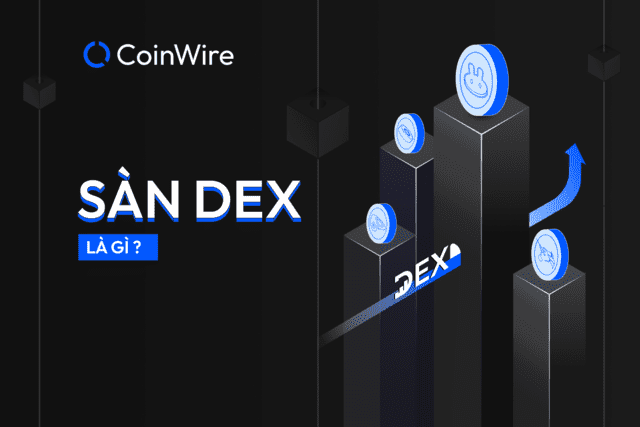 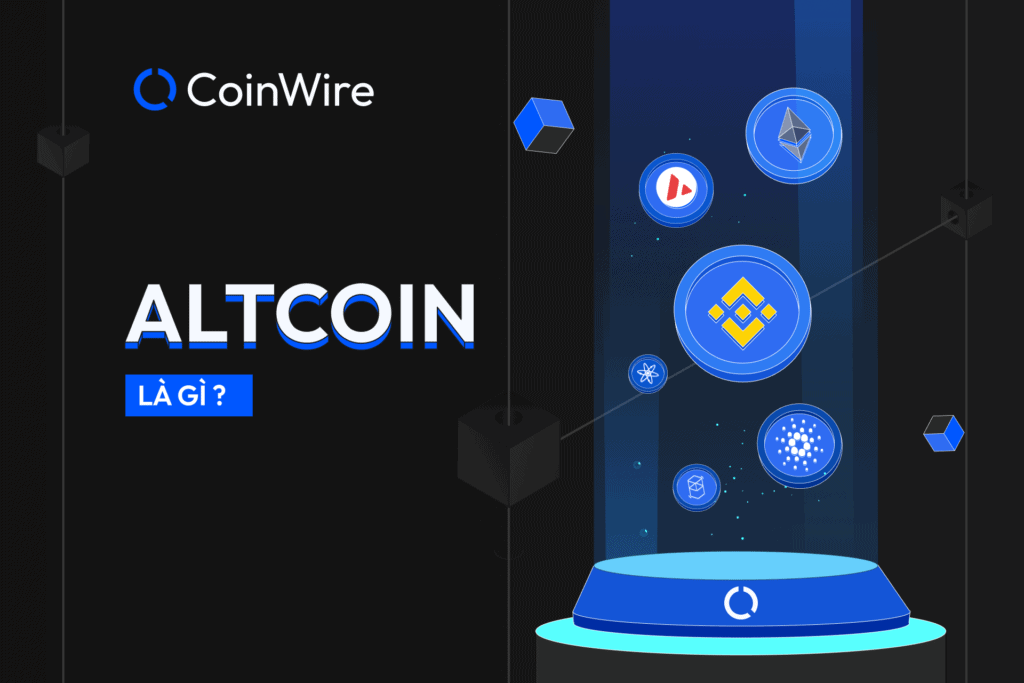 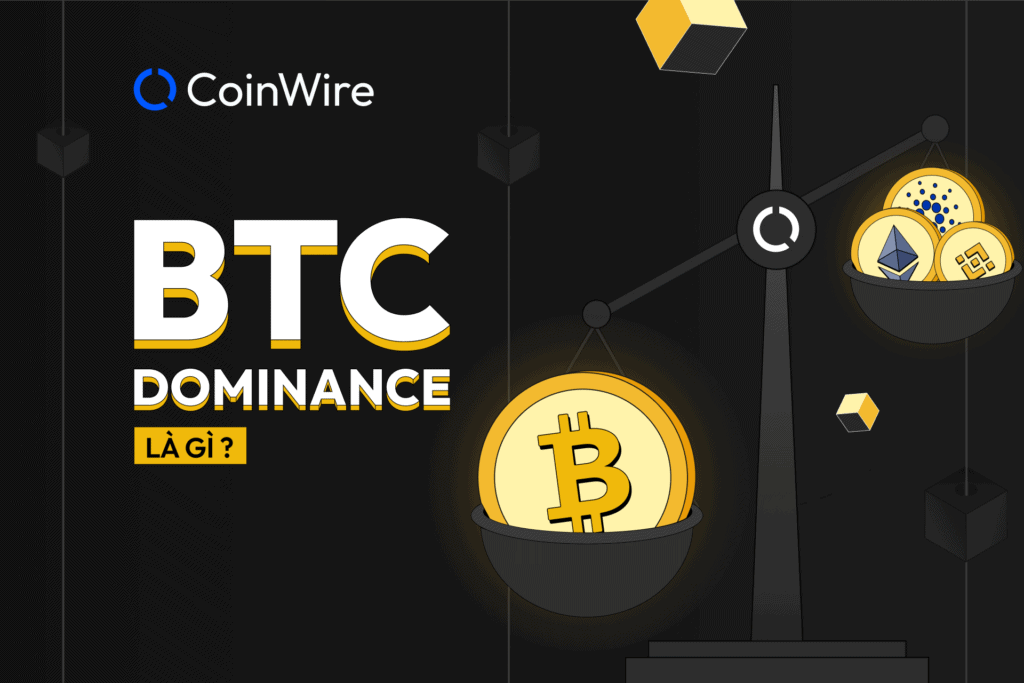 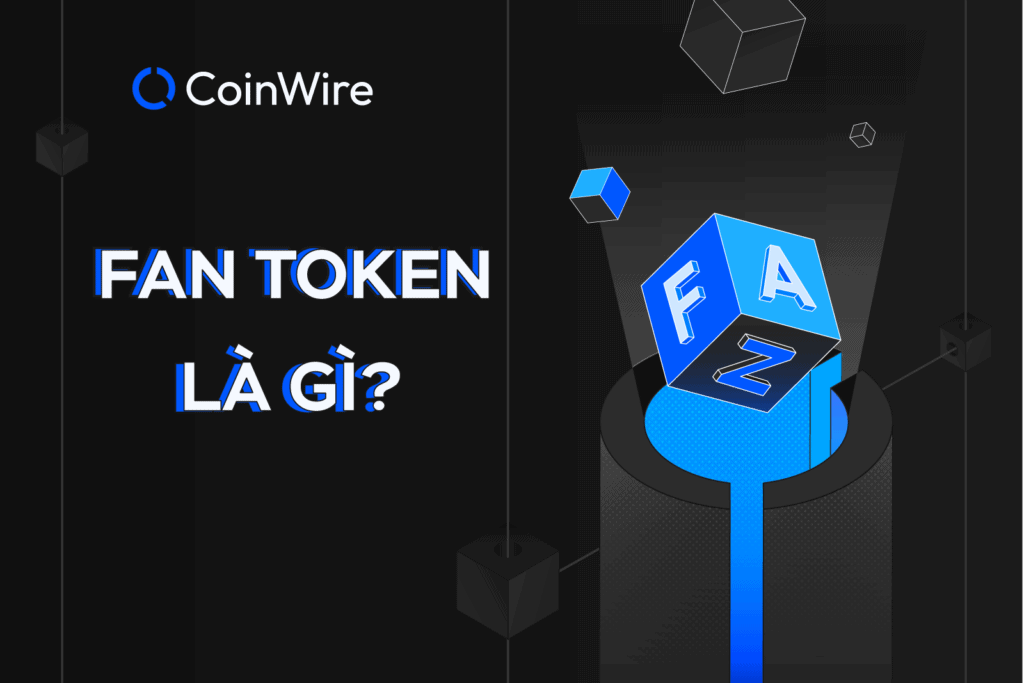