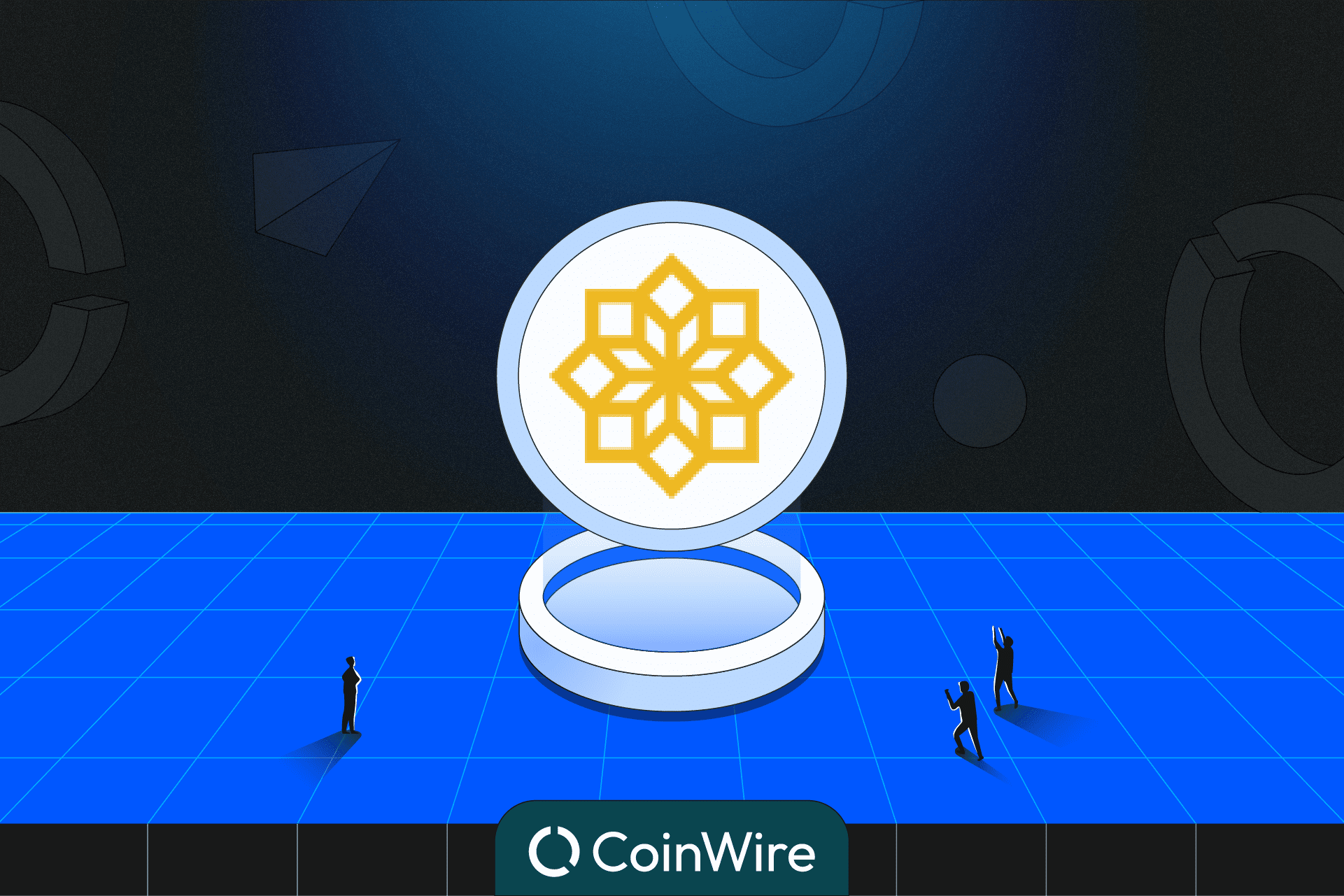 W3E Championships will be the first-ever live tournament to fully utilize the rapidly developing world of decentralized gaming because gamers created it for gamers.

W3E – Istanbul Blockchain Week will play host to the first-ever live tournament for web3 Esports, which will officially welcome the world of web3 gaming. On November 17, the event will occur at the ESA Esports Arena in the city center of Istanbul. In addition to game demonstrations, the event will include exclusive developer announcements, demo testing, and a nail-biting competition in one of the most popular web3 games in the world. Former members of the professional gaming and esports scene, Team Lead Damian Bartlett, and Marketing Strategist Thang Phan, formerly of FaZe Clan, have extensive experience in their respective fields. Together, they are responsible for the management and oversight of W3E.

On the outskirts of the W3E Tournament, W3E will also be hosting the first-ever web3 gaming expo. Participants can preview works in progress, play demos of upcoming web3 games, and connect with the project’s creators.

The league partner and featured game of the tournament will be EV.io, a first-person shooter set in various futuristic arenas and the most-played game on the Solana blockchain. Since its inception, EV.io has been made to be freely playable by anyone on any device, with a focus on requiring minimal hardware. In this game, you can choose from a wide variety of weapons, each with its unique set of exciting abilities like teleportation and impulse grenades, making for a thrilling experience.

For a live white knuckle tournament that will be held in the heart of Istanbul, W3E will be inviting top-ranked teams from both Europe and Turkey. W3E will extend an invitation to players of traditional web2 first-person shooter games to broaden the scope of the ecosystem for decentralized gaming.

EV.io is another free-to-play, play-to-earn game where players can earn e, the game’s virtual token, which can be exchanged for Solana and real-world currency. Unlike many other play-to-earn games, the revenue for EV.io is generated not from new players but from advertising.

Additionally, EV.io will create custom W3E-branded skins and weapons for players during and after the competition.

According to Erhan Korhaliller, CEO of W3E and organizer of Istanbul Blockchain Week: “I am incredibly excited to be leading the team putting on the first ever live Web3 Esports tournament, alongside the first Web3 games expo,”. “Web3 gaming is the next leap forward in this revolutionary technology. Watching it mature over the past few years has been incredible, but 2022 feels like the inflection point. It is a privilege to have our contestants play EV.io, and I couldn’t be more proud to welcome the world to what will be a history-making event in this space,” he added.

EV.io co-founder and game director Chriss Scott said: “We’re excited to be part of Istanbul Blockchain Week and contribute to a growing web3 esports scene. We’re huge fans of W3E and support their initiatives in moving the needle forward.”

Putting Web3 gaming at the core of Blockchain Week in Istanbul

W3E is the latest event brand from web3 agency EAK Digital, and it follows on from the successful BlockDown Festival: Croatia, which took place in May of this year.