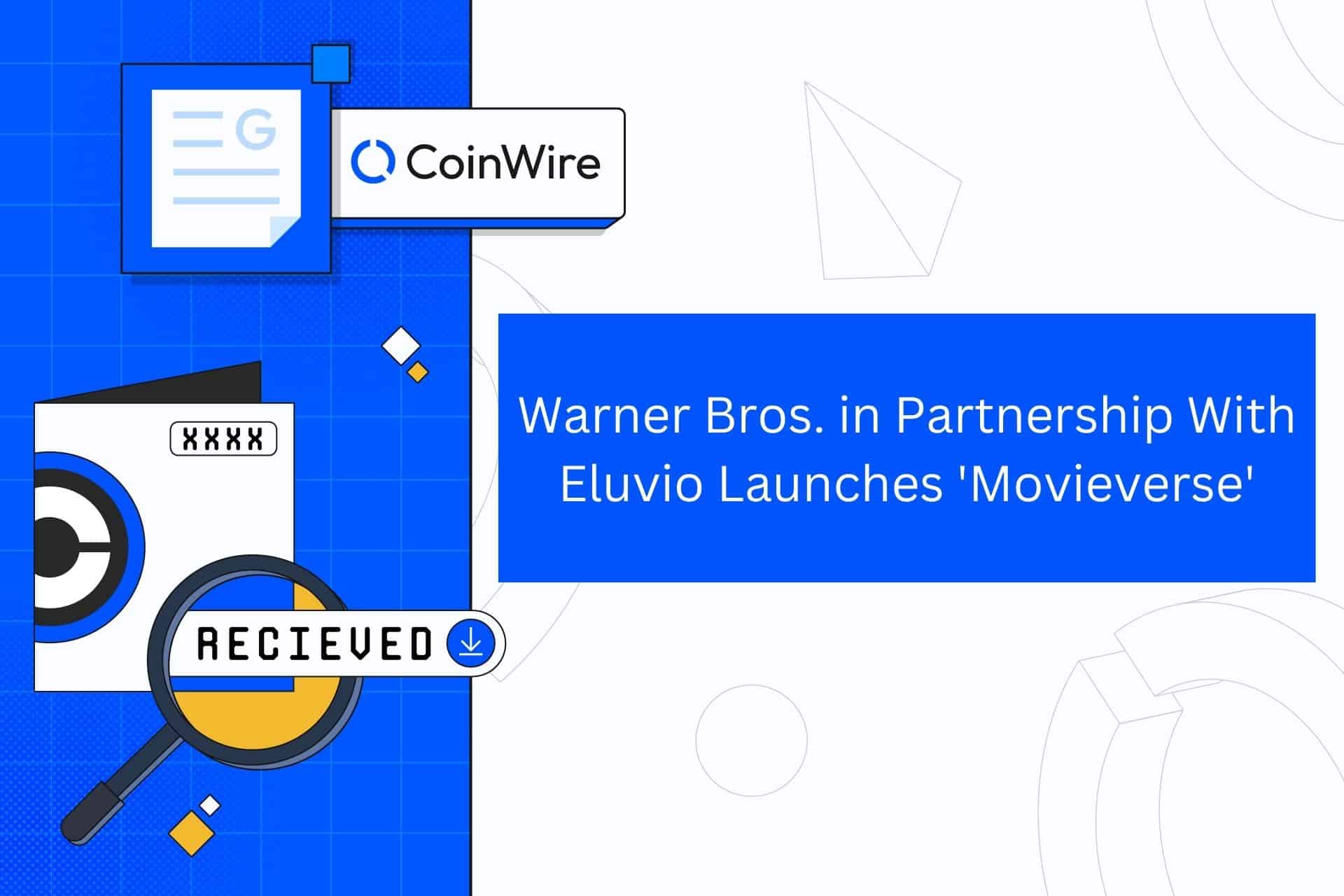 The WB “Movieverse,” a project to transform movies into multimedia NFTs, was created and launched by Warner Bros in collaboration with Eluvio. The first movie to be exposed to this project is “Lord of the Rings.”

Just like the music industry, the entertainment industry is also on its way to the Web3 space. In fact, Warner Bros. is going all out with its Web3 ventures. Its most recent one involves a cooperation with Eluvio to introduce the WB “Movieverse,” which essentially intends to turn their stored films into multimedia NFTs. By doing this, customers will always have their own copy of the desired movie.

The Shire, Rivendell, and Mines of Moria-inspired navigation menus are among the three that are reportedly included in the Epic Edition, which is reportedly restricted to just 999 copies. This feature will also be available in the Mystery Edition, although there will only be one mystery location, which will be selected at random rather than three.

Despite this little distinction, all editions are anticipated to contain an extended version of the movie as well as many hours of supplementary content. Additionally, collectors may anticipate seeing certain AR items.

The Fellowship Between Warner Bros. And  Eluvio

Warner Bros., the production firm behind the “Lord of the Rings” film series, will be the first to welcome visitors to the newest Web3 movie experience, “Movieverse.” The aforementioned film is part of a multimedia NFT collection being released by Home Entertainment. Starting today, October 21, you can purchase the interactive experience.

This endeavor is made possible through collaboration with Eluvio, a utility-focused blockchain that wants to enable video on the internet. The Movieverse seeks to tokenize important films in the Warner Bros. library.

The executive vice president and general manager of Warner Bros. claims that this project may be a brand-new method for handling the distribution of movies to fans. She continued by saying that it’s a fantastic method to interact with those fans through online forums and tradeable marketplaces. She concluded by saying that this project eloquently highlights the value of Web3 and NFTs.

According to Michelle Munson, CEO and co-founder of Eluvio, this project appeals to the broad consumer audience as well as Web3 enthusiasts, making them feel that it is noteworthy and interesting.

A live media experience that will definitely surprise and excite fans of the well-known Lord of the Rings trilogy is now available for purchase, participation, and trading, according to Michelle Munson of Eluvio. Strategically speaking, the endeavor may result in a new strategy to prolong the shelf life of films that are ripe for collecting.

Although it is anticipated that this endeavor would be successful, there are still some skepticisms because not every Lord of the Rings fan is a Web3 or NFT aficionado, and others may not even completely comprehend how this innovation functions. In fact, a sizable portion of the gaming community is thought to be opposed to NFTs, as evidenced by a recent survey of UK adolescents that found 70% of them think NFTs are scams.

In any case, this move is still a smart one, particularly for Warner Bros., which is currently ahead of other businesses in its sector in terms of adjusting to the Web3 arena. The NFT collection of the Dune Movie, which was released before the movie itself, was one of its numerous Web3 endeavors. Another example is the Batman NFTs, which was thought to have a big impact on the plot. Even a solo DC Comics NFT marketplace was made available for it by Warner Bros.