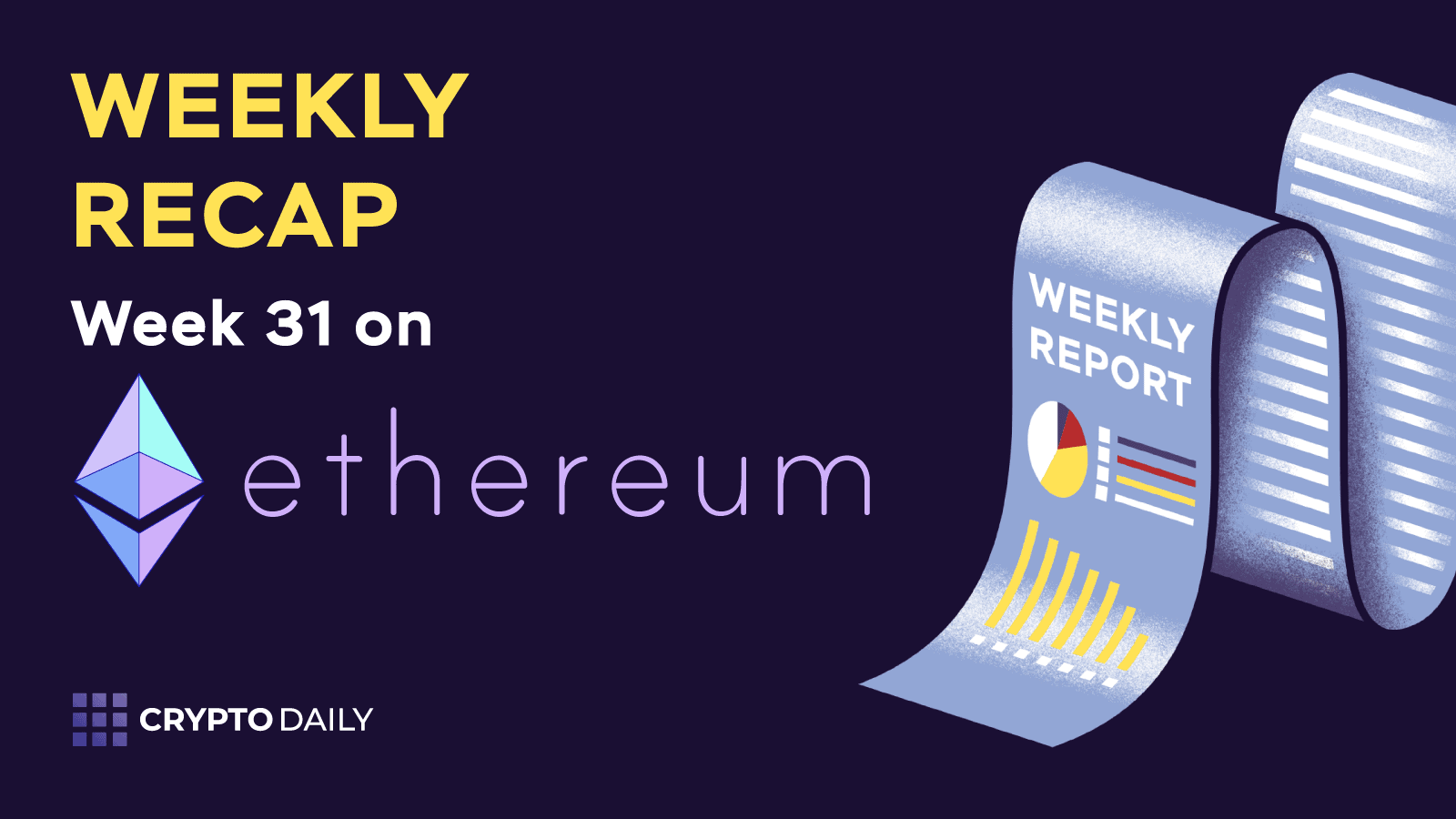 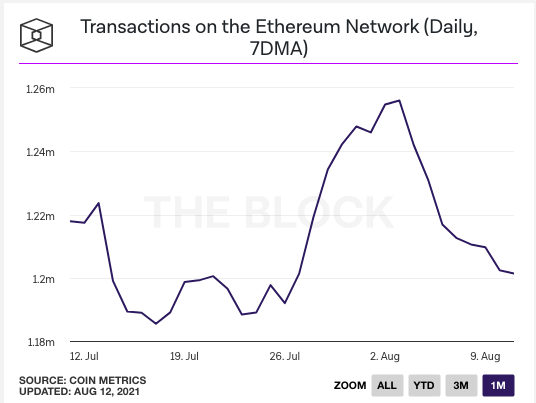 Daily Transaction plummeted this week despite ETH’s value hitting its highest since May 2021 and trending up sharply in the near term. Maybe investors are waiting for a retest to buy, or they are trying to hold until ETH reaches a higher and more reasonable price.

While the number of Daily Active Addresses has decreased significantly, partly reflecting investors’ waiting and preparing psychology, Newly Created Address has only increased slightly, showing that several new investors are trying to return to the market after seeing the recent positive signals.

The Average Transaction Fee continues to rise sharply, directly proportional to the value of ETH in the market. This is also a barrier at the moment for users on the Ethereum ecosystem.

The ETH price has the nearest target at 3500$, which is the resistance. There is a chance to have a correction at this resistance unless the price continues to go up 124% and 143%, equivalent 3800$ and 4000$. But please note this is not investment advice; it is for informational purposes only.

The Panorama of Ethereum Ecosystem

At some moment, the trading volume in DEX exceeded $3B. The curve has gained considerable attention by following its remit as an AMM specifically for stablecoin trading. The booming DeFi trading has ensured Curve’s longevity, with AMMs turning over huge liquidity and associated user profits.

Curve serves anyone involved in DeFi, such as yield farming and liquidity mining, and people looking to maximize returns without risk by holding notionally non-volatile stablecoins. The platform makes money by charging a modest fee which is paid to liquidity providers.

PUSH has been the weekly winner. It aims to build World’s First Decentralized Notification Protocol on Ethereum, which is the protocol for blockchain-based notifications that are platform agnostic and incentivized.

Users can quickly take cash from Crypto via Apple pay or Google Pay connected to Visa or Mastercard. Instant cashouts via RTP let you get your money in seconds, 24/7, up to $100,000 per transaction, without the high costs of uncapped fees. Additionally, there are no limits on the number of times users can cash out per day.

Umbrella Network has released updates on the roadmap of upcoming events

In August and September, several operations will be focused on launching the bridge from BSC to Ethereum, with the final target to launch Eth Mainnet on the 29th of September.

Hash representatives believe that the CryptoQuant team has already built a world-class on-chain data analysis platform. Influencers, analysts, and leaders in the market have used CryptoQuant’s data for their content and opinions. These are distributed to various communities such as Twitter and Telegram, creating massive organic marketing effects for CryptoQuant.

The attack happened on July 14th, 2021, when an Attacker compromised control over corporate wallets that held tokens and NFTs, leading to the transfer of 373,088,023 $BONDLY tokens from the Bondly Staking Rewards contract, 200,460,000 of which were used to mint zenBONDLY in a sophisticated attack on the MANTRA DAO ZENTEREST platform. The breach also extended to some Bondly-held wallets, which were also compromised during the attack.

According to the investigation,  the Attacker gained access to a password account belonging to Brandon Smith, CEO of Bondly, through a well-orchestrated strategy. The project team quickly combined with various parties to recover the project quickly and safely using a variety of methods. From now on, three members of the Bondly senior leadership team must approve every transaction to mitigate security risks.

Cross-chain interoperability protocol Router has announced that both Silicon Valley veterans include Surojit Chatterjee, the Chief Product Officer at Coinbase, and Gokul Rajaram, a member of the board of Pinterest, became investors of the project.

C98 is officially available on SushiSwap, one of the top AMM decentralized exchanges in the Crypto-space. Users can now swap C98/ETH, the governance and utility token of the Coin98 Ecosystem, and vice versa on SushiSwap.

Chainlink has just announced providing on-chain parametric relating weather measurements from the partnership with Google Cloud and NOAA. The goals of the partnership are hedging against bad weather with cloud datasets and blockchain oracles.

“Making weather data directly available to the financial markets is another promising avenue to mitigate weather-related losses and introduces an opportunity to improve forecasts themselves, as the market-makers with more accurate weather models will outperform in weather prediction capital markets,” The Google representative noticed.

Zerion is now intergrading Gelato Network G-UNI v3. Liquidity providers do not have to worry about monitoring ranges or reinvesting fees, G-UNI handles everything behind the scenes.

Zerion and Gelato make the perfect partner for prioritizing UX/UI, with Zerion perfecting an intuitive interface while Gelato pools run smoothly in the background. In the future, Zerion and Gelato propose developing more Uniswap v3 pools so that users can provide liquidity to a whole host of pairs.

The StreamingFast team has proven themselves as experts in building critical infrastructure and providing API services to level up user experience. The Graph Foundation awards a $60 Million Grant to StreamingFast to join The Graph as a Core Developer Team. 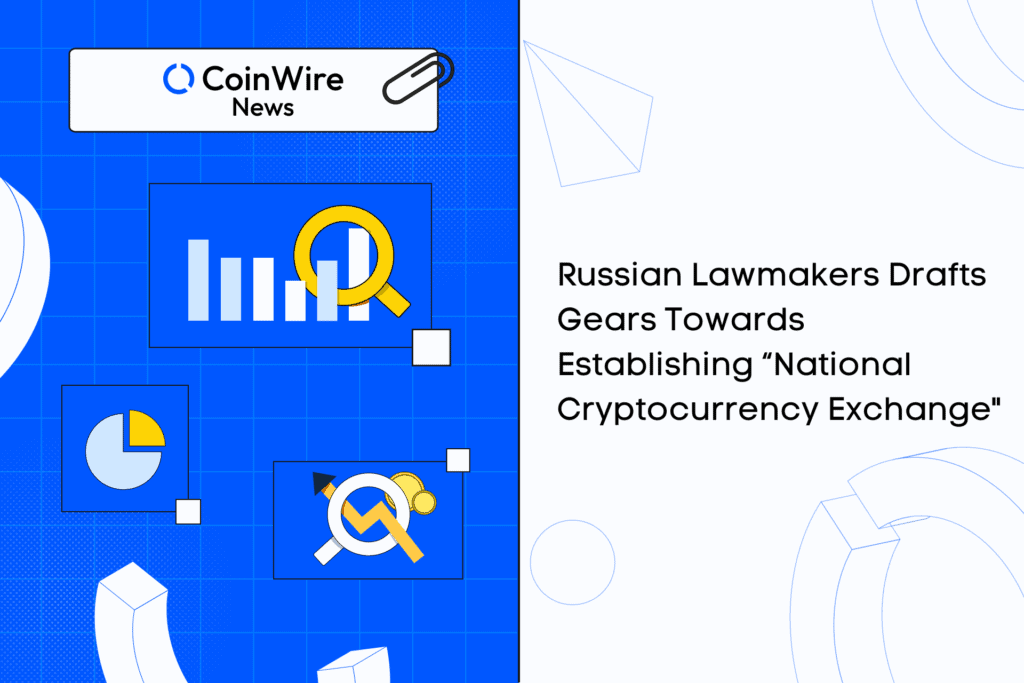 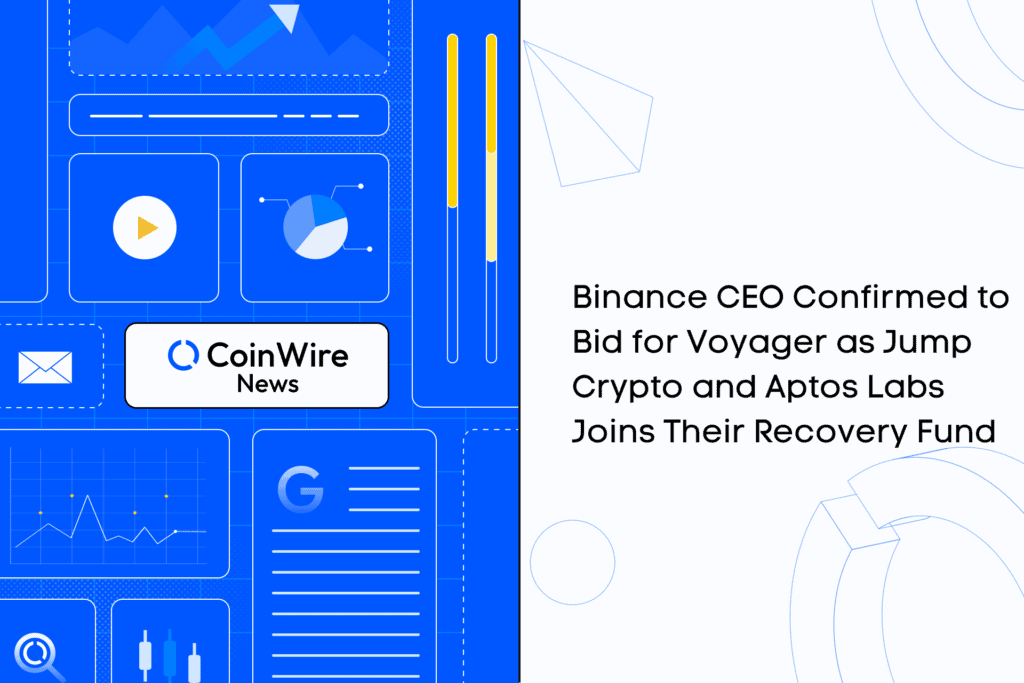