In sports, fans and teams have long had a close relationship. Today, fan tokens are a unique way for fans to demonstrate support 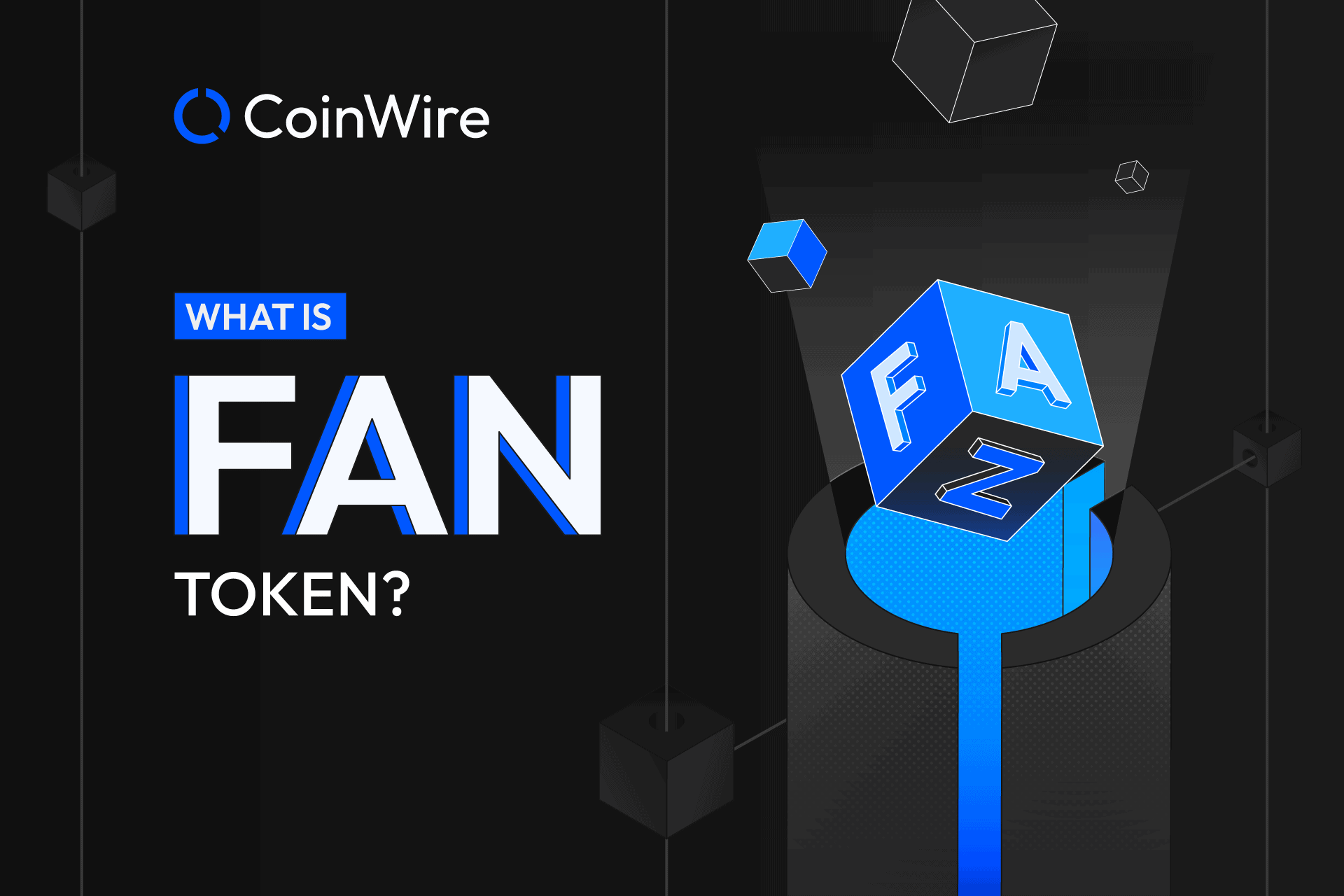 In this article, we will provide what sports fans and teams need to know about fan tokens, from A-Z

What is Sports Currency?

The fans are referred to as the lifeblood of the sports industry. With the ever-growing popularity of digital currencies, it was only a matter of time before sports teams and fans began to explore the world of blockchain.

Sports currency is a new way for fans to show their support for their favorite teams and potentially earn rewards for their loyalty. Simply put, it’s the value placed on athletes and the various leagues they play in.

What are Fan Tokens?

A fan token is a popular digital asset that allows fans to show their support for their favorite team or player. Fan Tokens can purchase tickets, merchandise, and other exclusive experiences. They can also be used to vote in polls and participate in other fan-driven activities.

Fan tokens offer a convenient and easy way for supporters to engage with and support their favorite team or organization.

Blockchain technology-powered Fan tokens can be stored in a digital wallet. Some fan tokens are traded on cryptocurrency exchanges, allowing fans to buy and sell them like any other asset.

The use of fan tokens is still in its early stages. Still, a growing ecosystem of projects and platforms is already used. Several major sports teams have launched their own fan tokens, including Manchester City, PSG, Barcelona, AC Milan, and the Dallas Cowboys.

The possibilities for fan tokens are endless. They could unlock discounts, access VIP areas, or even power autonomous fan-owned clubs in the future. For now, they provide a unique way for fans to connect with their favorite teams and players and show their support in a new way.

How do Fan Tokens Work?

With the rise in the popularity of cryptocurrency, many sports fans and teams are wondering how they can get involved. One way is through fan tokens.

Fan tokens are digital assets issued by a team or league and can be used to purchase goods and services or to interact with the team or league. For example, some fan tokens can vote on certain team decisions or access exclusive content.

Fan tokens are usually issued on a blockchain platform such as Ethereum, which allows for fast and secure transactions. This also means that fan tokens can be traded on digital currency exchanges, giving them added liquidity.

There are many benefits to using fan tokens. For fans, it allows them to show their support for their team more tangible way. For teams, fan tokens can help to build a stronger relationship with their fans and create new revenue streams.

If you’re interested in purchasing fan tokens, make sure to do your research first. Many types of fan tokens are available, so it’s important to find one that fits your needs. You’ll also want to ensure that the team or league you’re supporting is reputable and has a good track record.

Socios is a sports fan engagement platform that allows fans to buy, trade, and earn rewards for their favorite teams. Through the Socios app, fans can connect with their favorite teams and players, earn rewards, and participate in team-sponsored polls and voting. With Socios, fans have a new way to show their support for their team while also getting closer to the action.

The app gives users access to exclusive club content, such as player interviews and behind-the-scenes footage. Both iOS and Android users can enjoy the app for free.

SD Europe claims that, to date, there are over one million fans all over the world who use fan tokens. They have a record of up to 200,000 daily users and engagements.

Here’s a list of the sports that partner with Socios.com:

How to Buy Fan Tokens

There are a few ways to buy fan tokens. You can buy them directly from the team, on the secondary market, or through a fan Token Exchange. Buying fan tokens from the team are the easiest way, but the tokens may not be available immediately.

If you want to buy fan tokens on the secondary market, make sure you do your research first. There are a lot of scams out there, so be careful.

The most common way of getting fan tokens is through Socios. Here are the steps on how you can purchase them there:

Remember that fan tokens can only be purchased in the app with its native cryptocurrency, known as $CHZ, which you can buy with your credit or debit card.

The markets mentioned are the safest ways to purchase. These exchanges allow you to buy and sell fan tokens securely and with ease. Plus, you can get the best prices on fan tokens this way.

List of Best Fan Tokens Based on Market Capitalization

When it comes to events, fan tokens are becoming the new currency. They allow fans to participate in exclusive events and access official clubs and sporting merchandise, among other benefits.

Below are the top three best fan tokens based on market capitalization as of 2022:

This fan token was launched in February of this year on Binance Launchpad for fans to value, experience, and participate in exclusive and direct involvement in voting sessions on the platform.

Apart from the limited collection of NFTs that can be staked for rewards, it gives fans the chance to join personal fan meetings with the F1 teams, receive signed merchandise, and more.

Another token fan that joins the list is the $PSG token owned by the world-famous Paris Saint-Germain football club via Socios.com.

Fans claimed that this token contains the team’s season-long goals and skills. Just like ALPINE, PSG offers VIP experiences and official merchandise. Fan token holders can vote for the cover and stadium designs and receive video calls from first-team players.

Similar to Bitcoin and other crypto assets, these fan tokens can be traded on crypto exchanges.

The latest reports claimed that the $PSG token is currently trading at $7.94, with a market capitalization of $ 24.6 million.

This is a question that a lot of people have been asking ever since the fan token was announced. Its worth may fluctuate depending on supply, demand, and fan utility factors. You can check Fan Tokens’ marketplaces like Fan Market Cap to track their prices in real-time.

2. What are the best fan tokens to buy?

3. Are fan tokens worth buying?

It’s still too early to say for sure, but we think that fan tokens have great potential. They could be worth a lot more in the future than they are right now.

So, if you’re thinking of buying some fan tokens, don’t hesitate. The sooner you get in, the more potential you have to make a profit. But remember, it’s always important to do your own research before investing in any cryptocurrency.

The short answer is yes. Fan tokens are assets you can buy and sell. They are yours, so you can sell and trade them on various cryptocurrency exchanges. Follow these steps if you want to sell them on Socios:

5. What are some well-known exchanges that allow fan tokens to be traded?

Fan tokens are fungible. It means that you can exchange them just like fiat or cash. Popular fan tokens like the PSG can be traded on crypto exchanges. Some of the exchanges that can be experienced when you trade fan tokens are sports club merchandise, VIP experiences, and many more.