WHAT IS YESPORTS? THE WORLD’S LARGEST ESPORTS WEB3.0 ENGAGEMENT PLATFORM 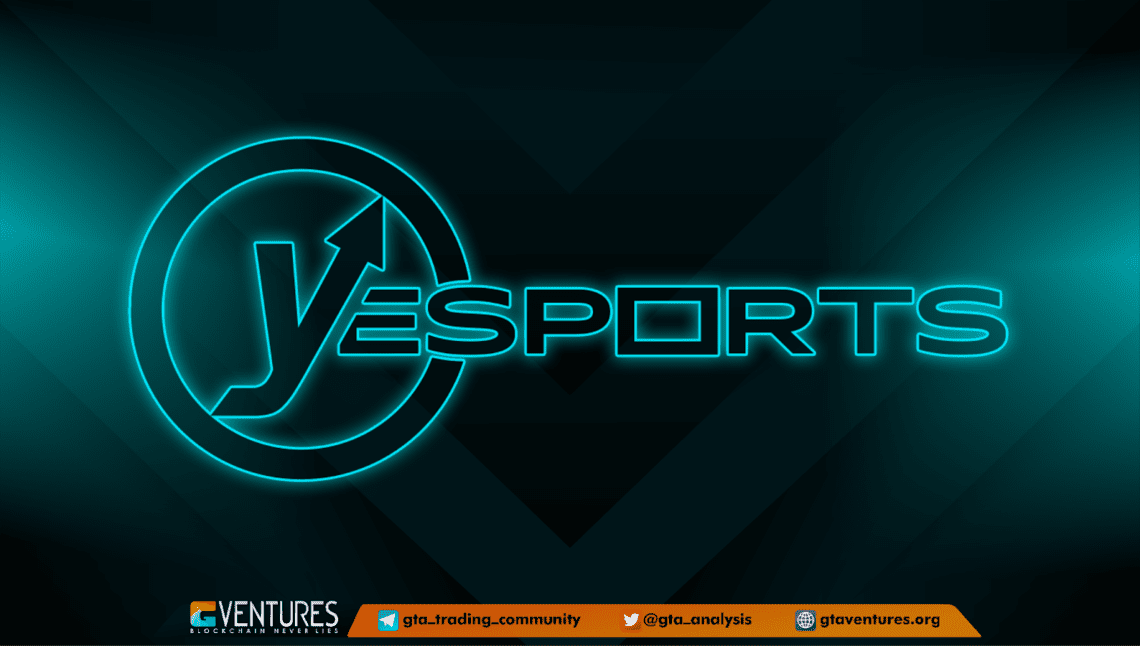 Yesports – the  world’s largest Web3.0 esports engagement platform, set to launch esports into web3. Yesports harnesses the benefits of web3 with utility-first NFTs, an NFT marketplace and an esports-focused metaverse, offering a novel platform for fans to directly engage with their favorite esport teams like never before.

Yesports continues to lock in world-class partnerships, of which there are currently 10+ global VC partners who share the platform’s vision for esports in web3.

“With our partnerships, Yesports becomes the world’s largest esports-focused NFT marketplace with millions of fans from the get-go and represents the beginning of a new generation in esports fan engagement — one that takes place in Web 3.0. We are excited to deliver real-world utility into the NFTs themselves and give them a multitude of functionalities well beyond just a beautiful collector’s item,” said Sebastian Quinn, CEO of Yesports. 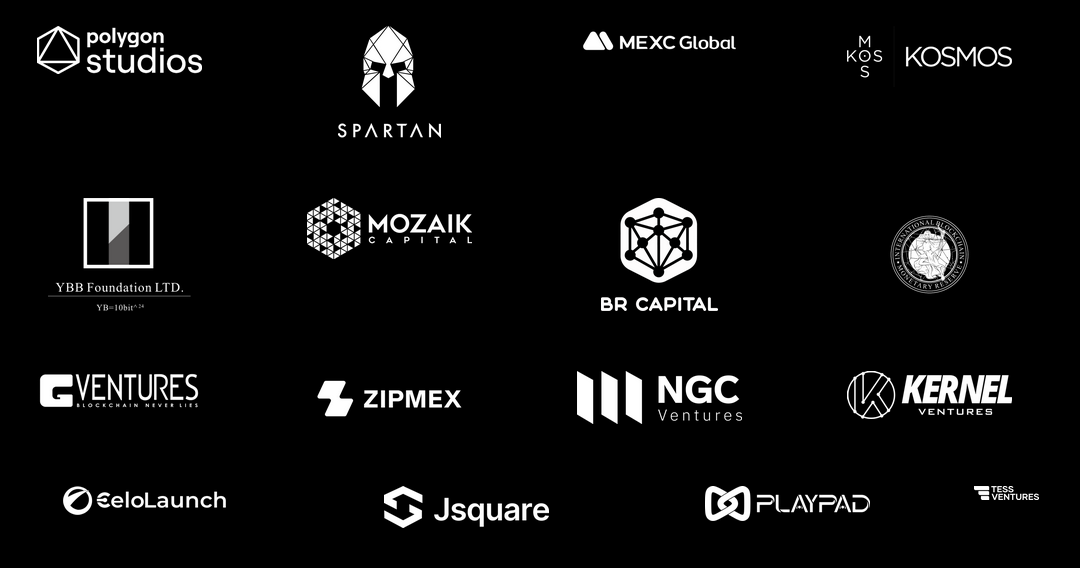 2. There’s a lot more to the Metaverse with Yesports.

The Yesports Metaverse looks to provide a multitude of interactive pathways  and innovative reward based systems, allowing teams to generate tasks like customized tournaments and 1 to 1 competitions. 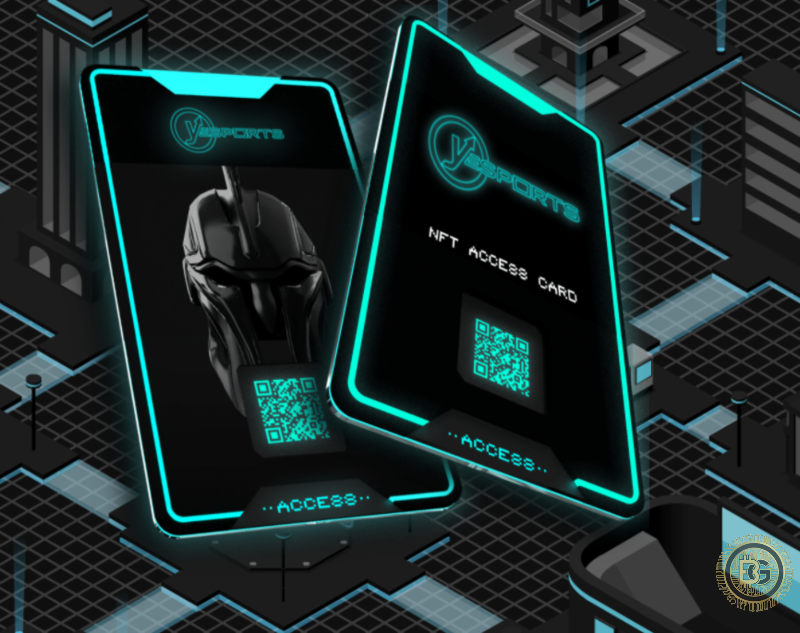 Taking the NFT experience further, Yesports boasts an in-world NFT marketplace where fans can exchange a wide range of NFTs dedicated to their favorite teams. In development are rare 1/1 NFTs, exclusive limited edition drops and team memorable moments all with an esports themed focus. 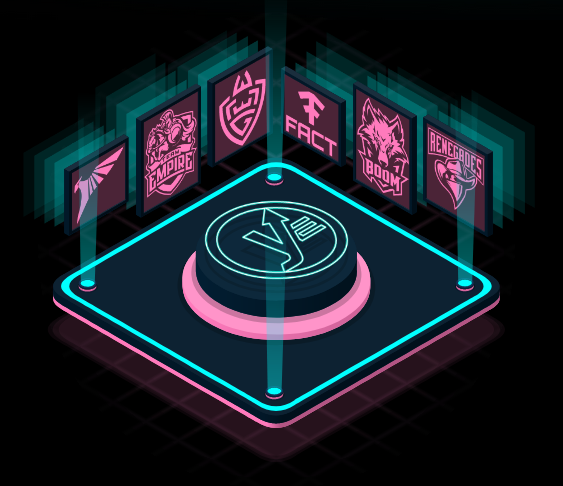 Yesport’s ecosystem will be powered by its native token $YESP. YESP is a fully stacked utility driven token that offers a wide range of functions and benefits to holders. Holders can expect to participate in governance with voting rights, along with the ability to exercise different DeFi functions such as rewards-based staking, LP staking, and generate platform discounts.

Through these 6 global teams and more soon to be announced, Yesports boasts the biggest esport NFT marketplace accessing an estimated 500+ million fans globally. The team has also signed a number of top players which have yet to be announced.

Many of these teams are considered the best in their region with just as impressive teams expected to be announced very soon that constantly add to the millions strong fan base Yesports is engaging via their platform.

7. The esports industry is poised to explode

The esports industry is rapidly  expanding, with worldwide market value expected to reach $1.62 trillion by 2024. The industry also has one of the greatest levels of engagement, with the worldwide live-streaming audience expected to expand at a pace of 7.7% year from 2022 to 2024, passing the half-billion milestone.

The rapid growth of a burgeoning esport industry with the millions of fans amassed via Yesports team partnerships engaging through innovative and industry leading web3 tech is testament to how Yesports leverages a natural conjunction between esports and web3.

Yesports is building the world’s largest blockchain-enabled esports metaverse, setting a new benchmark for fan2team interaction in esports. The combined millions of fans from the 12+ esports teams and gamers (including Talon Esports, WLGaming Esports, Renegades, Team Empire and more) signed onto Yesports makes it the single largest venue for esports in Web 3.0, where fans and teams make up a vibrant ecosystem of value creation and exchange.

⚡ HOT NEWS: $YESP’s TGE event is scheduled for early June. Stay tuned for the latest  news about this event!

Arab networks will now be working with Polygon to empower the Arab Network ecosystem.