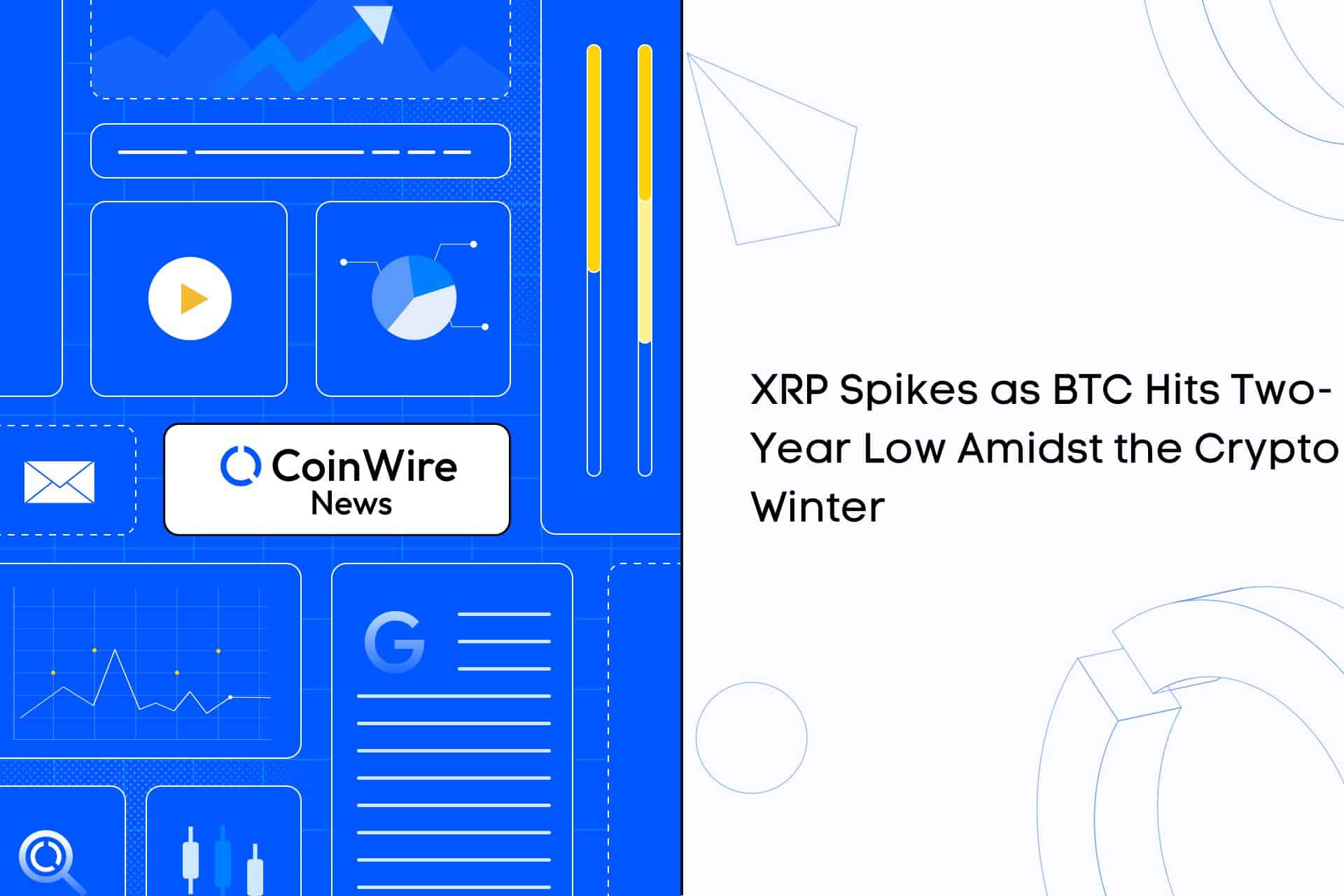 XRP is beginning to recover from yesterday’s market-wide selloff, with a 1.5% increase in the last 24 hours, reaching $0.358245. Although it is still 23% lower than a month ago, it is expected to rise further in light of the current Ripple case with the SEC, which is about to reach its long-awaited conclusion.

As LBRY lost a related case against the SEC earlier this month, Ripple’s case appeared to be out of control. However, it appeared that things were going in Ripple’s favor as they were able to submit 14 amicus briefs before the deadline last November 18, outpacing the regulator who could only provide one. Because of this, Ripple has been making small gains along the way, and if it keeps doing so, it might win the case and XRP will start to rise once more.

This month, XRP experienced oversold conditions as the relative strength index was seen to have fallen below 30. Even though its RSI was briefly seen to be improving, this only lasted a short while because it had recently started to sink. The good news is that today’s jump stopped the downward trend, and there are reports that the momentum indicator may soon start rising once more.

The report claims that it is difficult to predict from a technical standpoint when XRP will experience a rally because indicators point to potential future pain. The macroeconomic effects of the recent recessions and the conflict in Ukraine were used to support this claim. And to top it all off, investor confidence is still being negatively impacted by the FTX collapse.

In spite of this, XRP is still quite in the green because Ripple was able to include 14 amicus briefs or outside witnesses’ testimony and evidence. Which aided them in avoiding both a potential settlement between the two litigants as well as a favorable summary judgment from the court, which had requested the aforementioned briefs alongside SEC. There have already been a number of independent voices that have expressed their opinions on this matter and support for the Ripple, giving its argument considerable additional weight.

Aside from these recent events, Ripple also prevailed in its legal dispute with the securities regulator earlier this year. The court upheld Ripple’s right to use a fair notice defense in that case, in which Ripple argued that the SEC had failed to adequately warn that XRP might be considered a security.

In this case, Ripple was given access to the relevant documents and emails in relation to a speech made in 2018 by William Hinman, the then-SEC Chairman, which may have contained evidence that the regulator actually classified XRP, supporting Ripple’s claim. In light of these circumstances, the upcoming new year may bring good fortune to both Ripple and XRP, which may rally significantly and be re-listed on Coinbase by a number of exchanges.

According to data from CoinDesk, Bitcoin recently reached $15,480, which was claimed to be its highest level since November 11, 2020. Although the digital currency was said to have briefly rebounded, it was then trading at about $15,728.33.

With numerous failed projects, a shortage of liquidity, and the demise of FTX, 2022 was undoubtedly a difficult year for the cryptocurrency sector, which is estimated to have lost more than $1.4 trillion. The recent storm that resulted in FTX’s demise was allegedly sparked by Binance CEO Changpeng Zhao’s announcement that he would be selling his FTT tokens. This action is said to have contributed to the demise of FTX, which was once valued at $32 billion.

The turmoil did not end when FTX filed for bankruptcy; only a few hours later, the cryptocurrency exchange was the target of a $477 million hack. According to reports, FTX has one million creditors and owes its top 50 unsecured creditors a total of $3 billion.

Co-founder John Ray III took over as CEO after the company’s former founder and CEO Sam Bankman-Fried resigned. Ray III has stated that he intends to either sell or restructure FTX’s vast global empire.

Investors are concerned that the aforementioned collapse will spread to the rest of the industry, which has put pressure on cryptocurrency prices. This was comparable to the Terra Luna collapse, which shocked the cryptocurrency community and led to the demise of other organizations like Three Arrows Capital.