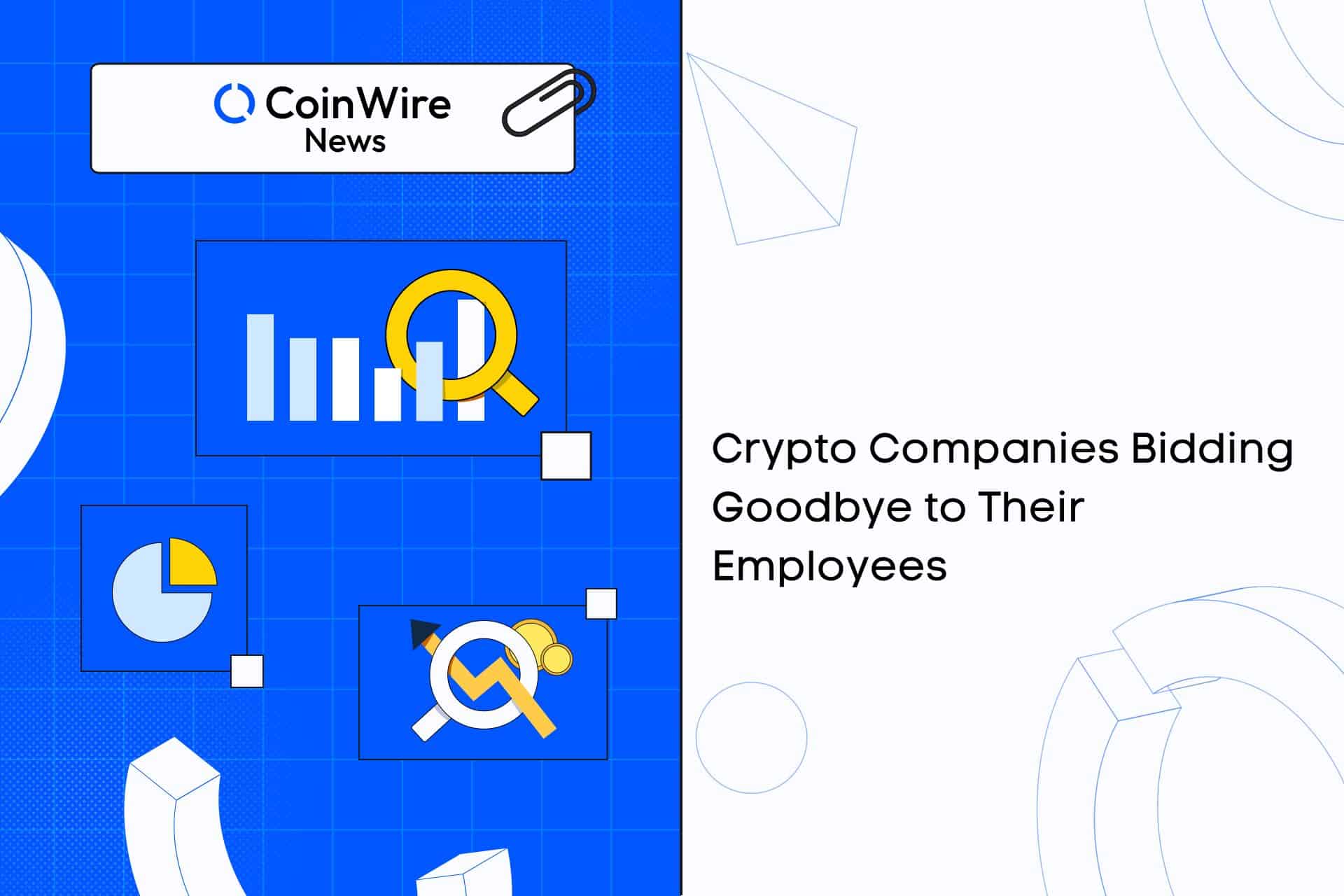 Quidax and Lazerpay Laid Off Employees

Two Nigerian start-ups, Quidax and Lazerpay, are currently feeling the effects of the crypto winter, which has caused the prices of many digital assets to drop, crypto platforms to suspend their operations, and some have even collapsed like the FTX.

A fifth of the workforce from the marketing, engineering, business, and product teams at the exchange platform Quidax, which reportedly handled over $3 billion in cryptocurrency transactions, has already been let go. The company reportedly cited the need to become “more capital-efficient” in order to weather the economic downturn as the justification. The four-year-old start-up had already reduced salaries back in July before this layoff.

A second Nigerian start-up, Lazerpay, which processes cryptocurrency payments and was only established in February of this year, has also let go of some of its staff. Njoku Emmanuel, the company’s CEO, claims that the start-up tried to raise money this year but that the proposed lead investor withdrew due to the state of the market and a misunderstanding of the terms.

The CEO went on to say that in order for the business to maintain its current runway, some of their employees would need to be let go. These two startups have been firing employees, as have other well-funded ones.

Bybit Announces Second Round of Layoff

Even the established players in the industry were affected by the crypto winter, which forced them to reconsider their business plans in order to avoid further losses. Laying off employees is a common business strategy, and Bybit, a cryptocurrency exchange platform, has done so twice this year.

Ben Zhou, the co-founder and CEO of Bybit, has announced that the company is preparing for a reorganization that will result in the elimination of some of its employees in the midst of the current market turmoil. In which he stated that they are upset about the reorganization because it will undoubtedly affect their Bybuddies and some of their closest friends.

According to a well-known report by Colin Wu, there were already covert layoffs at the aforementioned exchange platform in June of this year, with the company citing unsustainable growth as the cause. Internal documents that were leaked corroborated this claim of layoffs.

However, this time the layoff was publicized, and the CEO says he wants to make the offboarding process as seamless as possible. In which he added that it is crucial for them to make sure the business has the appropriate structure and resources in place to navigate the current market situation and is quick to seize the numerous opportunities that lie ahead.

Although the sudden layoff would be difficult for the workers, they would receive three months of pay as compensation, the report claims. Bybit launched a $100 million support fund before the end of November in order to give institutional traders liquidity in the wake of the FTX collapse.

Swyftx Scrapes 35% of Its Employees

Another cryptocurrency exchange platform decided to lay off employees. According to reports, Swyftx let go 35%, or 90 employees, as a result of its difficulties navigating the current market environment. The report claims that the department responsible for research and development employed the majority of those who were let go.

According to Swyftx’s most recent regulatory filing, the respective cryptocurrency exchange platform has seen a 23% decline in profits, with the reason cited as the rapidly declining crypto prices. In order to stay afloat, this Brisbane-based cryptocurrency trading platform had to lay off 35% of its workforce; earlier this year, Swyftx had already let go of 74 workers.

Along with Swyftx, a Melbourne-based cryptocurrency start-up called CoinJar has laid off 20% of its workforce. The sudden collapse of the FTX empire, which some critics believe could spell the end of cryptocurrency, has left the crypto market in a state of shock, as evidenced by the layoff incidents.

According to the report, the collapse of one of the largest cryptocurrency exchange platforms has had an impact on about 30,000 Australians. Swyftx suffered from the effects of a crisis of confidence brought on by the company’s demise even though it had no direct exposure to the collapsed crypto platform.

However, many industry participants, including Coinbase and Gemini, announced mass layoffs even before the FTX collapsed. While other major players in the market, including Kraken, Dapper Labs, Galaxy Digital, and other well-known names, were forced to reduce their staff due to the ongoing market turmoil. While some companies, like Ripple, continued to hire, they appeared unaffected by the crypto winter.