Crypto Companies Seek for Licensing Amidst the Current FTX Turmoil 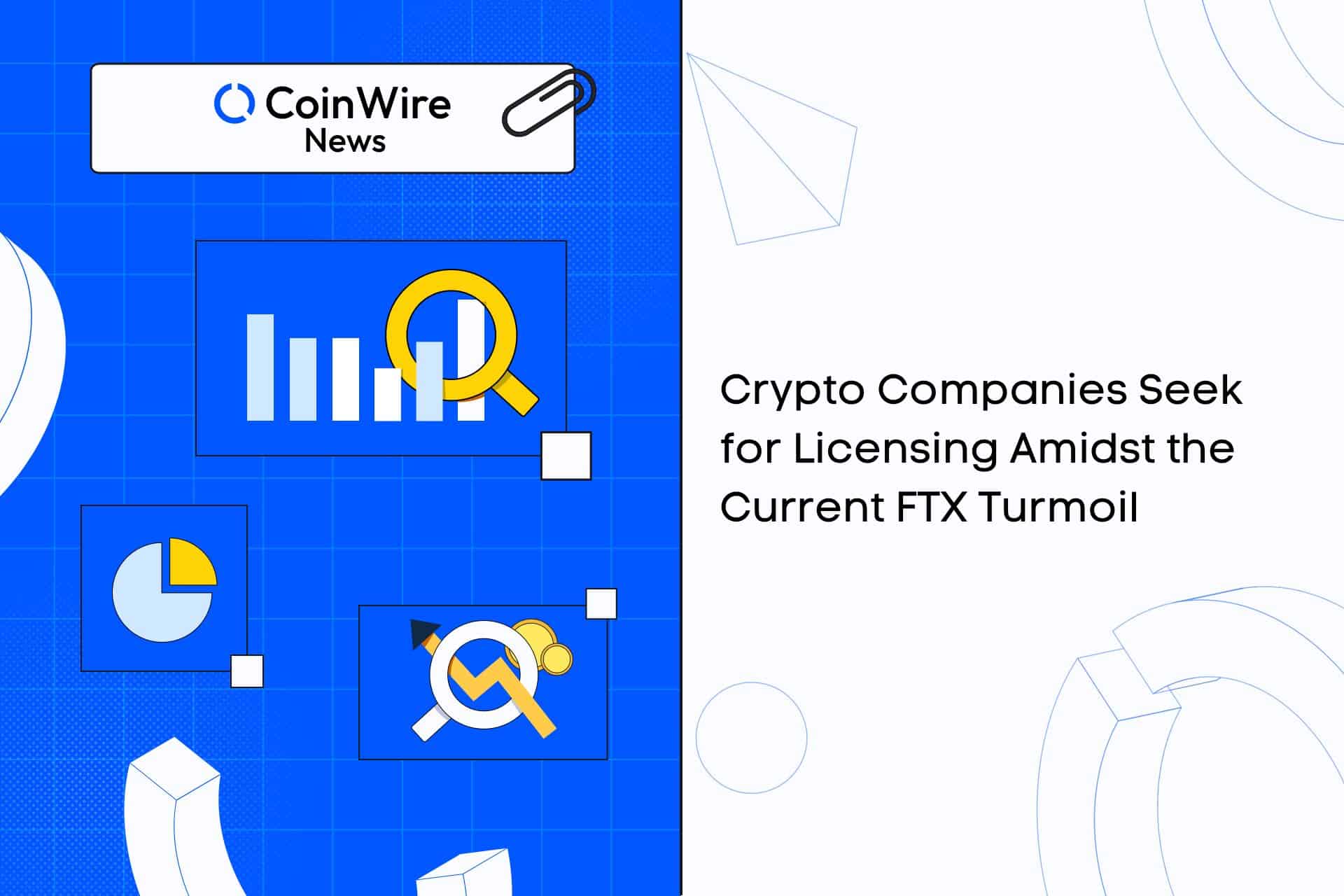 Bitstamp Obtained Crypto License From the Bank of Spain

Bitstamp, a cryptocurrency exchange platform, has announced that they have obtained a license for cryptocurrency operations in Spain. It is another achievement in European jurisdiction for the aforementioned crypto exchange, which was founded in 2011 and has focused on the European Union market.

Bitstamp was the 46th virtual asset provider in Spain to be licensed. The country has been demonstrating that goes hand in hand with their country’s high rate of adoption. Back in January of this year, the Nacional del Mercado de Valores, the country’s local financial regulator, unveiled a new set of rules for crypto-asset investment advertising, requiring it to be “clear, balanced, and fair.”

Not long after, the country had the world’s third-largest network of Bitcoin and cryptocurrency ATMs. Spain follows the United States and Canada. The country now has 215 crypto ATMs, and in September, Telefonica, a multinational telecommunications company based in Madrid, enabled payments with a cryptocurrency called Tu. To receive cryptocurrency in exchange for their tech products, the company integrated a crypto payment feature provided by the Spanish crypto exchange Bit2Me.

Bitstamp has been seen to have continuously increased its compliance efforts in the recent year; in April, the company requested that their respective users update the origin of cryptocurrencies stored on the platform for regulatory purposes. In which they have provided an official list of documents clarifying fiat-related sources of wealth of deposited funds, including but not limited to salary and pension payslips, inheritance documents, savings and gift payslips, and mining receipts.

Currently, the crypto startup has two employees on the ground in the Republic of Ireland who are applying for a virtual asset service provider license from the Irish central bank; if successful, they will be able to provide services throughout the European Union through an entity based there.

Shortly after, Ripple plans to apply for an electronic money license in Ireland. All of Ripple’s plans and commitment to invest in Europe come amid the current crypto economic downturn and the collapse of several crypto companies.

Ripple’s plans and commitment to invest more in Europe come as the industry prepares for the European Union’s MiCA crypto regulations, which will go into effect in the coming years. MiCA, which aims to align crypto asset rules across the EU’s 27-member bloc, was reportedly passed by EU lawmakers earlier this year.

The European Union, on the other hand, clarified that they are still working on a separate regime dedicated to NFTs, which the public clearly understands as any specific type of digital asset that tracks ownership of art and other assets on the blockchain. According to Alderoty, MiCA is off to a great start.

Many crypto executives are hoping that Prime Minister Rishi Sunak, a crypto and web3 enthusiast, will eventually issue regulatory clarity to make the country a more appealing place for businesses to set up shop.