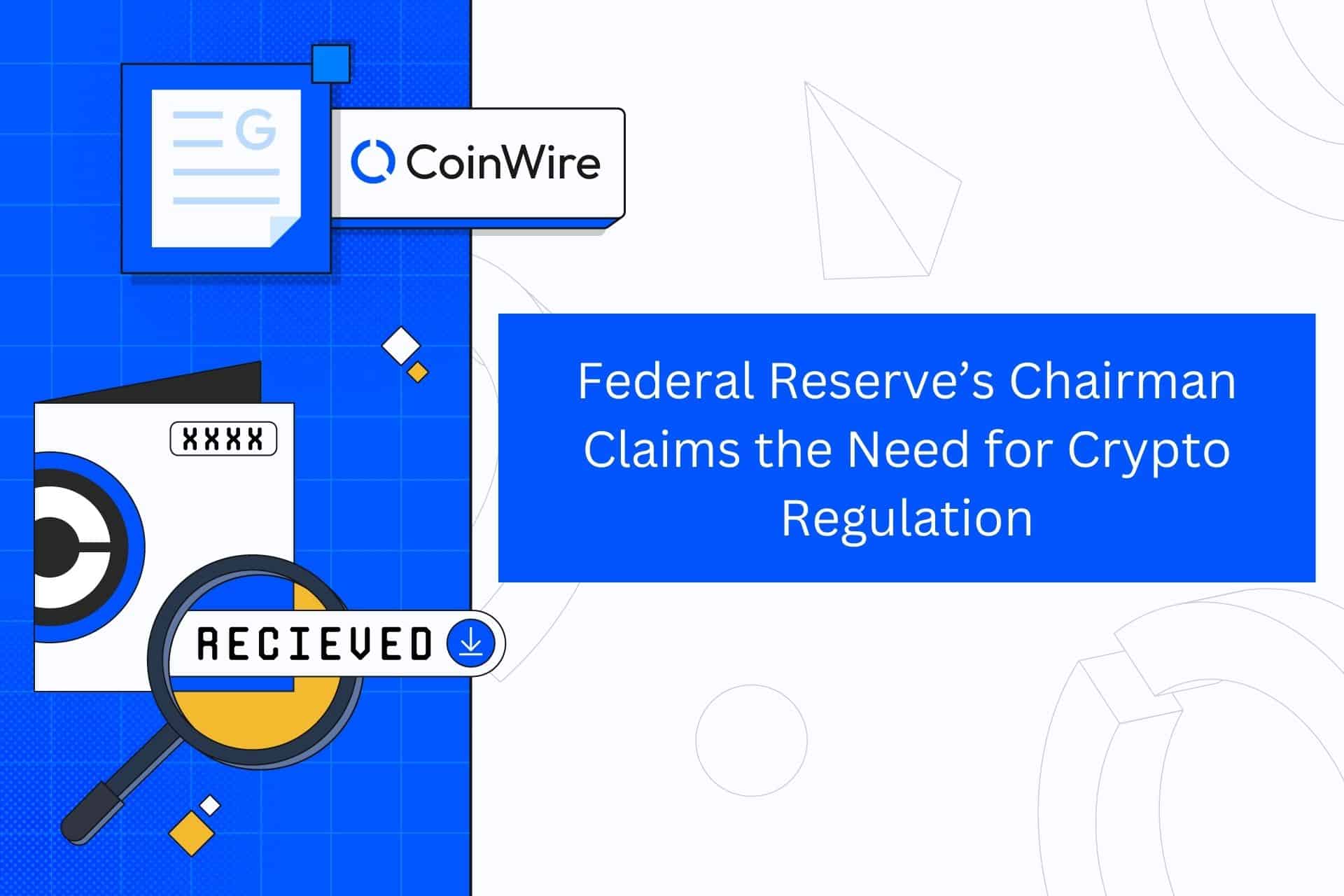 During a conference session hosted by the Banque de France, Federal Reserve Chairman Jerome Powell calls for crypto regulation in the midst of global crypto adoption and crypto crash. Although the European Central Bank may take some time to make a decision, several other countries around the world are already moving toward crypto regulation.

Last Tuesday, September 27th, the Banque de France hosted a conference session. During the session, Jerome Powell, the chairman of the Federal Reserve, emphasizes the importance of ensuring appropriate regulation of cryptocurrency use, particularly in the retail financial system. According to the chairman, there have been structural issues, specifically a lack of transparency in the DeFi system.

He also emphasized that it is important to consider whether DeFi cost savings result from ignoring risks. Stablecoins, according to the chairman, are private forms of money. Therefore if their reserves are not very high-quality assets chances are that they will be subject.

According to Christine Lagarde, president of the European Central Bank, the ECB’s decision on the creation of a central bank digital currency could take up to a year. She also emphasized that the central bank must exercise caution when making decisions, and that the digital euro should not crowd out commercial bank deposits.

People all over the world are becoming more aware of cryptocurrency, as are various national governments. In this context, the issue of regulating cryptocurrencies has resurfaced. The cryptocurrency space is constantly evolving and being shaped by the various rules in various global territories. Here are some of the countries and their approaches to cryptocurrency regulation:

Australia is well-known for its cryptocurrency regulation implementation. In fact, cryptocurrencies and their exchanges are entirely legal in the country. In 2017, the country legalized cryptocurrencies, particularly Bitcoin; as a result, it was subject to Capital Gains Tax (CGT) and was treated as a property.

The following year, all exchanges in the country were required to register, identify, and verify users. In addition, records must be kept and government reporting requirements must be met. Failure to do so may result in financial penalties as well as criminal charges.

Cryptocurrencies can be used to purchase goods and services online in Canada. Physical stores that accept cryptocurrency payments are also available. The country is well-known for being proactive in the treatment and regulation of cryptocurrencies, particularly under provincial securities laws.

Cryptocurrencies have already been taxed by the Canada Revenue Agency since 2013, and cryptocurrency transactions are covered by Canadian tax laws.

In 2019, the PCMLTFA was amended, and exchanges in Canada are now largely regulated. As a result, it is subject to the same due diligence and reporting requirements as service businesses. There was no additional legislation in the country after that.

Although there are currently no specific cryptocurrency regulations in Luxembourg, the country’s legislative framework is generally progressive. Although cryptocurrencies are not legal tender in the country, their Finance Minister, Pierre Gramegna, believes that due to their widespread use, they should be “accepted as a means of payment for goods and services.”

With the implementation of the EU’s 5AMLD and 6AMLD, more crypto legislation is expected in Luxembourg. Although there were none on the horizon at the time of writing.

Gains and losses in the cryptocurrency market are taxed under the UK’s capital gains tax. This is because HMRC regards cryptocurrency as having a “unique identity” that is incomparable to traditional investments or payments.

Its taxability is determined by the type of activity and the parties involved. The UK’s cryptocurrency regulations are expected to remain consistent with the EU’s for the next few years, but will eventually contradict the current.

Cryptocurrency exchanges are legal in South Korea, but they are subject to a stringent regulatory regime and must be registered. Furthermore, it is strictly supervised by the South Korean Financial Supervisory Service (FSS).

There was a proposed cryptocurrency taxation in the market, but it was postponed until January 2023. Aside from that, the country stated that it will continue to work to align the crypto industry with the FATF’s anti-money laundering policies.