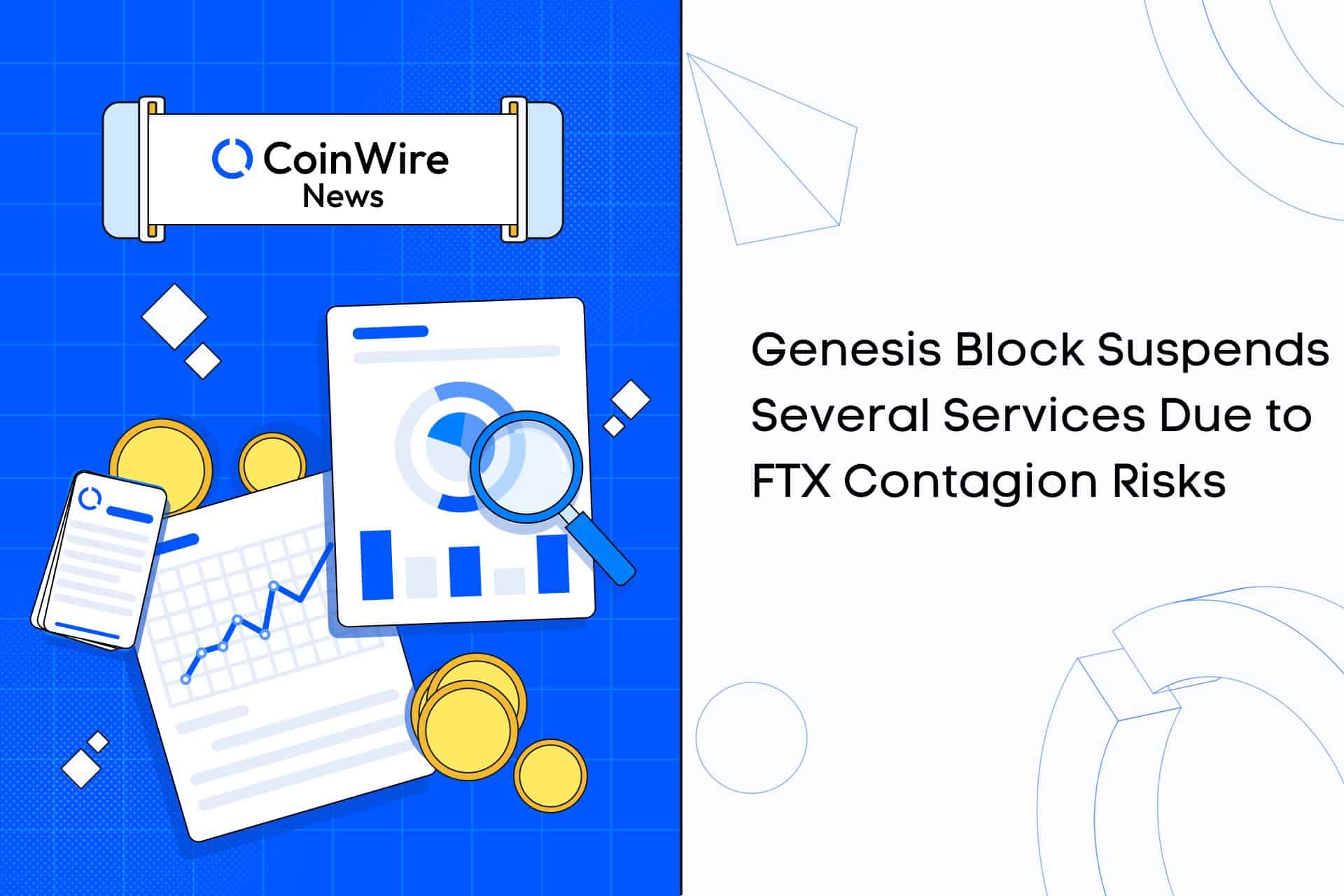 The wreckage of what was once one of the industry’s largest crypto exchange platforms has spread throughout the crypto space. The billionaire Winklevoss twins are now feeling the effects of it through a liquidity squeeze at their lending partner, Genesis.

Genesis is reportedly suspending redemptions and new loan originations in its lending business after receiving several withdrawal requests that exceeded its current liquidity. Because Genesis was a key partner in the program, the Gemini Trust Co., which was also founded by Cameron and Tyler Winklevoss, announced that their yield product for retail investors had also halted redemptions.

The crypto space, which was initially built on the tenet of decentralization and then evolved into a full-fledged financial ecosystem complete with digital-asset lending, has been troubled for the past few months due to crypto winter and has been further messed up in the aftermath of the FTX collapse, where investigations are ongoing to determine whether or not the previous CEO of FTX and his associates misused customer funds.

Regardless, this has already caused a confidence crisis, causing an industry-wide retrenchment in the lucrative business of borrowing, lending, and leveraging crypto. Genesis is well-known as a counterpart to many in the industry, and it has served as a barometer for many in terms of the industry’s strength or signs of contagion.

According to the company’s website, they are now collaborating with their Genesis team to help their customers redeem their funds from the Earn program as soon as possible. Furthermore, additional information is scheduled to be released the following day. They also stated that the suspension would not affect other Gemini products or services. Additionally, they claim that customer funds held on the Gemini exchange are held 1:1 and are available for withdrawal at any time.

Following the suspension of its withdrawal and lending operations, the Hong Kong-based crypto services firm Genesis Block has announced that it will also halt over-the-counter (OTC) trading services, citing the FTX bankruptcy as the reason.

According to Wincent Hung, the company’s CEO, they have ceased trading because they do not know which counterparties will fail next, so they are beginning to close out their positions to keep them safe and regain some of their liquidity.

Over-the-counter (OTC) trading is commonly referred to as off-exchange trading that occurs directly between two parties without the supervision of an exchange. Genesis Block, Asia’s largest bitcoin (BTC) ATM operator, is now requesting that their customers withdraw their funds and has stated that the company will not accept new customers for the time being.

Genesis has already disclosed that they have $175 million in an FTX trading account, and just last week the crypto broker announced a $140 million equity infusion from its parent company, Barry Silbert’s Digital Currency Group.

Genesis is already known as one of the oldest and most well-known cryptocurrency brokers, but over the years it has also established itself as one of the largest digital-asset lenders, which means it allows funds or other market makers to borrow dollars or virtual currencies to leverage their trades.

This was not Genesis’s first major issue; similar to BlockFi, Genesis had some issues with the Three Arrows, which was then managed by Su Zhu and Kyle Davies but has since collapsed. Three Arrows reportedly received a $2.4 billion loan from Genesis.

According to Derar Islim, interim CEO of Genesis’ lending arm Genesis Global Capital, the requests to withdraw funds have exceeded available liquidity, and they have already hired several advisers, including Alvarez & Marsal and the law firm Cleary Gottlieb, to help them weigh their options, which include raising new funding. The advisers will also deliver a plan for the company’s lending business.

According to Islim, this move will only affect the lending business while Genesis’ spot and derivatives trading and custody businesses “remain fully operational.” In light of this situation, Genesis’ loan originations have already dropped dramatically, falling to $8.4 billion in the third quarter from $44.3 billion in the first three months of the year. In addition, Genesis was seen laying off 20% of its then-260-person workforce in August and appointing Islim as interim CEO, replacing Michael Moro.