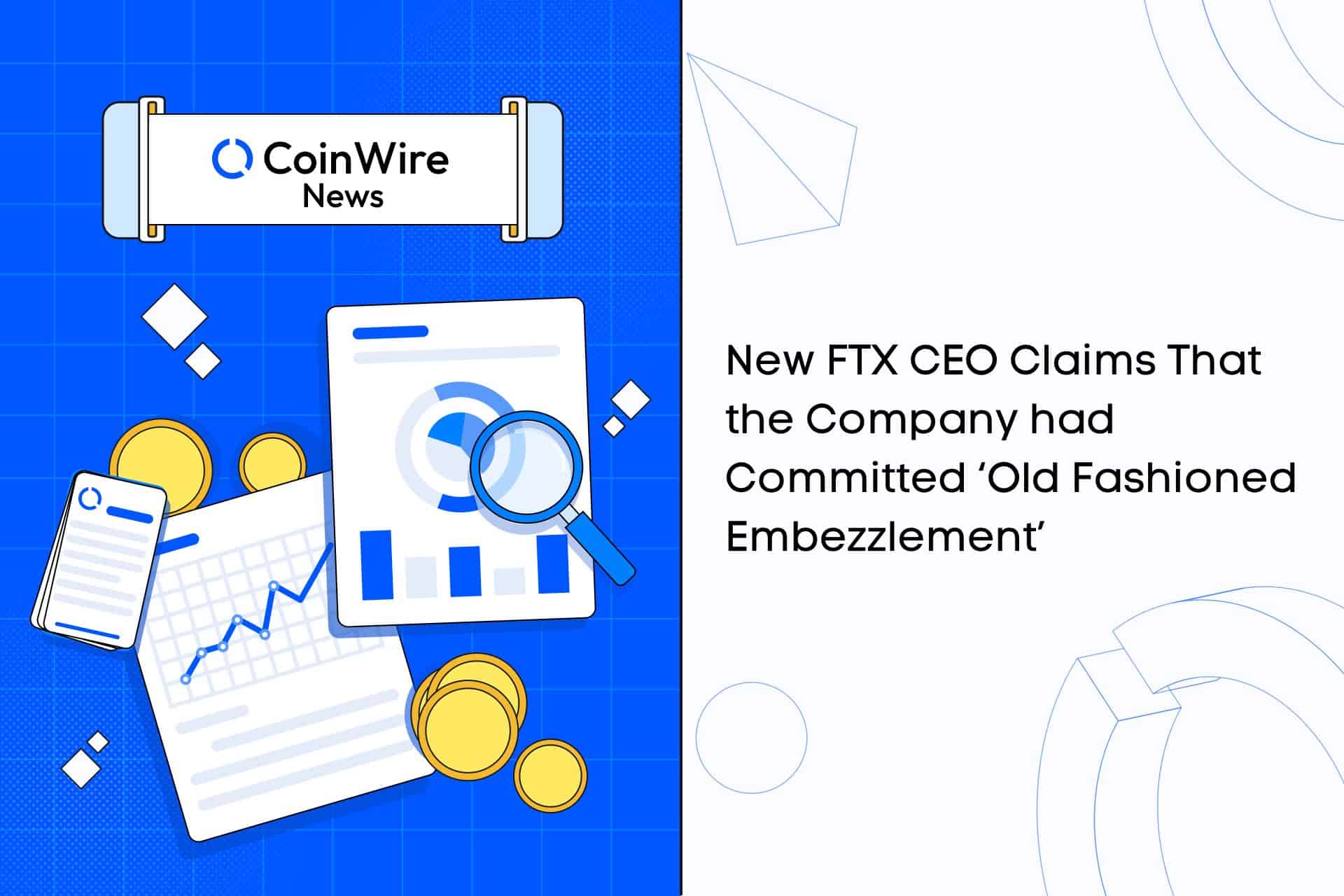 The former CEO of cryptocurrency exchange FTX was detained the previous evening as U.S. regulators unveiled a slew of civil and criminal charges against the former billionaire, prompting the House Financial Services Committee to hold an inquiry into the collapse of the exchange.

Formerly scheduled to testify before the panel, Bankman-Fried was arrested instead. The Justice Department and Bahamian authorities cited the U.S. indictment, which was made public shortly after the hearing began.

The former CEO of FTX has reportedly been charged by the United States. Eight criminal counts have been filed by the Southern District of New York’s attorneys office, including a conspiracy to commit wire fraud and securities fraud as well as individual charges of wire fraud and securities fraud, money laundering, and a conspiracy to circumvent campaign finance laws.

By using QuickBooks, a bookkeeping program, to keep track of its multibillion-dollar portfolio, the company claimed to have no “record-keeping whatsoever,” according to John J. Ray, the new CEO of FTX, who served as the panel’s lone witness.

After giving a lengthy four-hour testimony, Ray continued by saying that the incident was simply another instance of traditional embezzlement, which involves taking money from customers and using it for your own purposes.

One of the biggest and most well-known cryptocurrency exchange platforms is FTX. After hearing that billions of dollars in FTX customer funds had been transferred to Bankman-hedge Fried’s fund, Alameda Research, the aforementioned company failed and filed for Chapter 11 bankruptcy last month. The former CEO attempted to save the business by approaching Binance, a rival exchange platform, for assistance, but Binance ultimately declined.

The Securities and Exchange Commission also accused the former CEO of FTX of orchestrating a scheme to defraud equity investors in FTX Trading in addition to eight other counts of charges. The former CEO was additionally asked to give testimony at a hearing on Wednesday that he had previously declined to attend.

Sam Bankman-Fried, the founder and former CEO of the defunct cryptocurrency exchange FTX, was denied bail by a judge in the Bahamas. Recent allegations against the former CEO include “one of the biggest financial frauds in US history.”

In which the former CEO of FTX indicated that he will fight extradition to the US and Securities and Exchange Commission (SEC) Chair Gary Gensler asserted that the former CEO had built a “house of cards on a foundation of deception.”

As was already mentioned, FTX filed for bankruptcy last month, making it impossible for many of their users to withdraw their money. In which FTX allegedly owed its 50 largest creditors close to $3.1 billion, per a court filing. One of the worst and most serious accusations against the former CEO is that Bankman-Fried used billions of dollars in customer money to support his investment trading firm, Alameda.

The number of people who will receive their money back at the conclusion of bankruptcy proceedings is unknown, but the report indicates that many people still have their money stuck on the relevant platform. It might only be a small portion of what they deposited, many experts have warned.

Bankman-Fried is the target of some of the most serious fraud allegations in US history, according to US Attorney Damian Williams for the Southern District of New York. In addition to charging Bankman-Fried with defrauding lenders, investors, and customers, he claimed that Bankman-Fried had used “tens of millions” of his illegally obtained wealth to make contributions to both Democratic and Republican candidates.

Where he went on to say that Bankman-Fried used all of the so-called “dirty money” to try to buy bipartisan influence and influence how Washington’s public policy was run. However, despite acknowledging his errors, Bankman-Fried, the former CEO of FTX, denied intending to defraud the company’s customers.

The former CEO of FTX has also refuted claims that he knew Alameda Research, a trading firm affiliated with FTX, was using money from its customers. Previously known as the “crypto-genius,” Bankman-Fried was once compared to a young Warren Buffett, a well-known US investor.