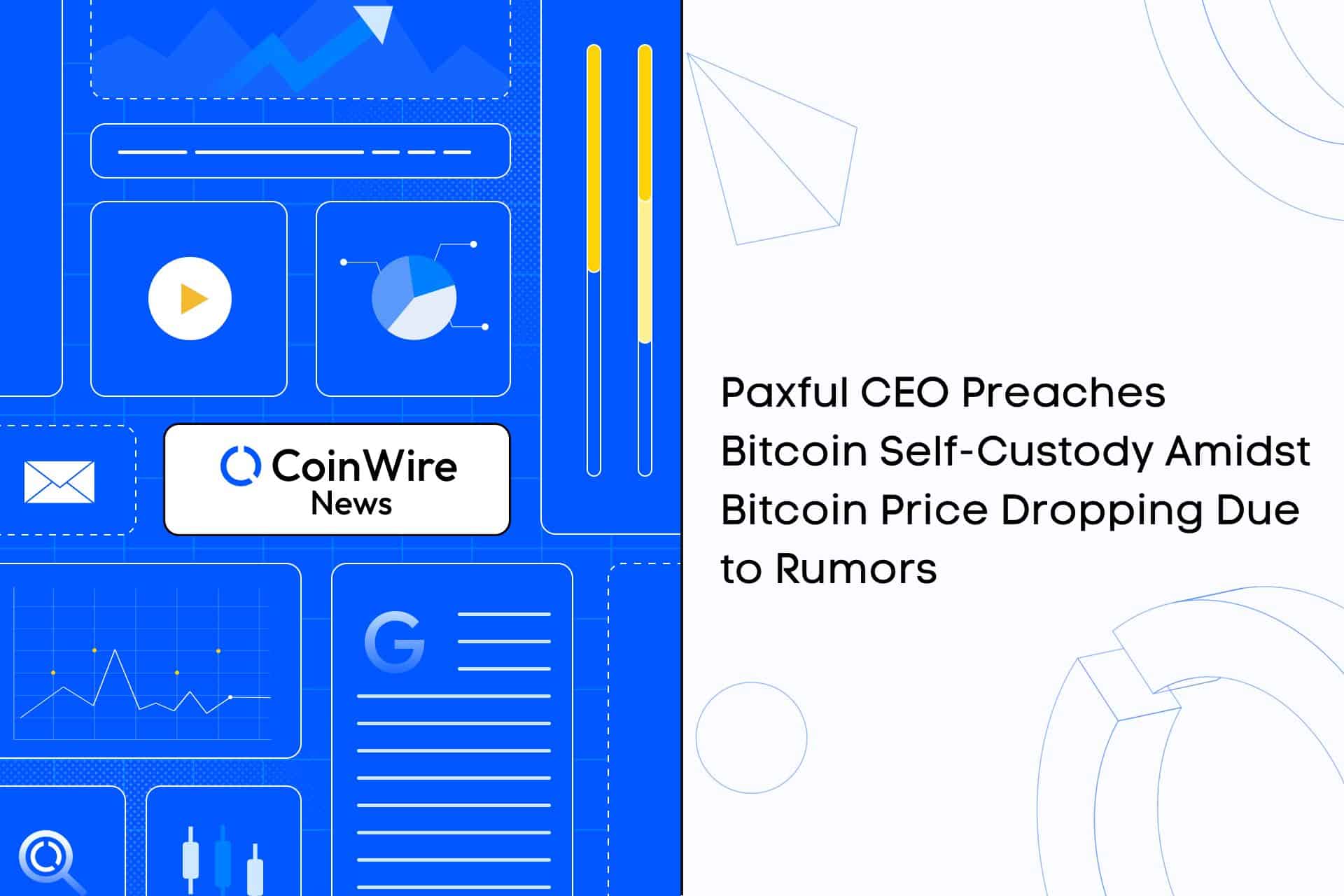 The US Producer Price Index data from last Friday showed that there had been a slight upward trend. This had a significant impact on Bitcoin, the most popular cryptocurrency, over the weekend and led to a downward trend by Monday.

According to reports, the newly revealed number was lower than its previous one, which had been revised upwards, causing the decline to be even greater. The fact that the new number came in slightly higher than the median expectations has caused traders to remain bearish despite the said decline. This has put pressure on all cryptocurrencies.

In addition, reports from numerous blogs, Twitter feeds, and news sources that sizable chunks of sell orders were allegedly placed in BTC are said to have had an impact on the price of Bitcoin. Traders were said to have dumped the stack rather than holding onto it and running the risk of further losses because they did not expect a turnaround before the year ended.

Investors have begun demanding proof or evidence of their respective assets over cryptocurrency exchanges as a result of the collapse of FTX, one of the largest exchange platforms in the sector. This trend has strengthened self-custody.

Nearly all investors who had previously placed their trust in cryptocurrency exchanges to protect their assets have had their eyes opened by the collapse of FTX. Former FTX CEO and then-crypto genius Sam Bankman-Fried violated the aforementioned trust when he used Alameda Research to steal money from users. This situation has forced cryptocurrency exchanges to publicly share wallet information as proof of reserves.

Returning to the Paxful CEO, he reiterated that he never touched an investor’s money and stated that he wants to set himself apart from “others in the industry.” Further emphasizing that helping and serving users is his only responsibility, he urged Paxful users to switch to Bitcoin for self-custody. He continued by saying that users should only leave the money they had traded and not keep any money on Paxful or any other exchange.

The CEO of Paxful has also discussed the issue of trusting custodians like Sam Bankman-Fried, claiming that users are at the custodian’s mercy in terms of morals. The opportunity to “finally” be in control is what he then highlighted as something that Bitcoin offers. Bitcoin was shielded from centralized management and manipulation, just like Satoshi Nakamoto.

Although the CEO advocates for self-custody, he also reminded users who chose to keep their money on Paxful that the money is secure. The CEO also intends to part ways with Paxful and remove Ether, the second-largest cryptocurrency, on the grounds that the Paxful ecosystem lacks integrity in comparison to the Bitcoin ecosystem. This occurred shortly after Jeremy Garcia, the founder and CEO of Satoshi’s Journal, called attention to the flawed design of the Ethereum protocol.

The current market turmoil brought on by the crypto winter and the demise of several crypto companies does not prevent accessibility and global adoption. In fact, users from various continents can conduct transactions involving multiple fiat currencies thanks to the partnership between CoinCorner and Bitnob.

Typically, cross-border money transfers, like those between Europe and Africa, call for a third-party facilitator who frequently works with centralized organizations. Western Union is a prime illustration of a third-party facilitator. Due to the lengthy processing times involved with multiple parties, transactions like this usually have expensive cuts.

The partnership is working to find a solution to this. With the aforementioned partnership, users will be able to send money from the UK and Europe to a few African nations using the Bitcoin Lightning Network. Users of the Send Globally application would be able to send British pounds or euros and have them converted into the local currencies of Ghana, Kenya, and Nigeria.

Additionally, the money will be automatically converted into BTC, instantly converted to the local currency, and deposited directly into the recipient’s bank account or mobile wallet by using the Bitcoin Lightning Network.