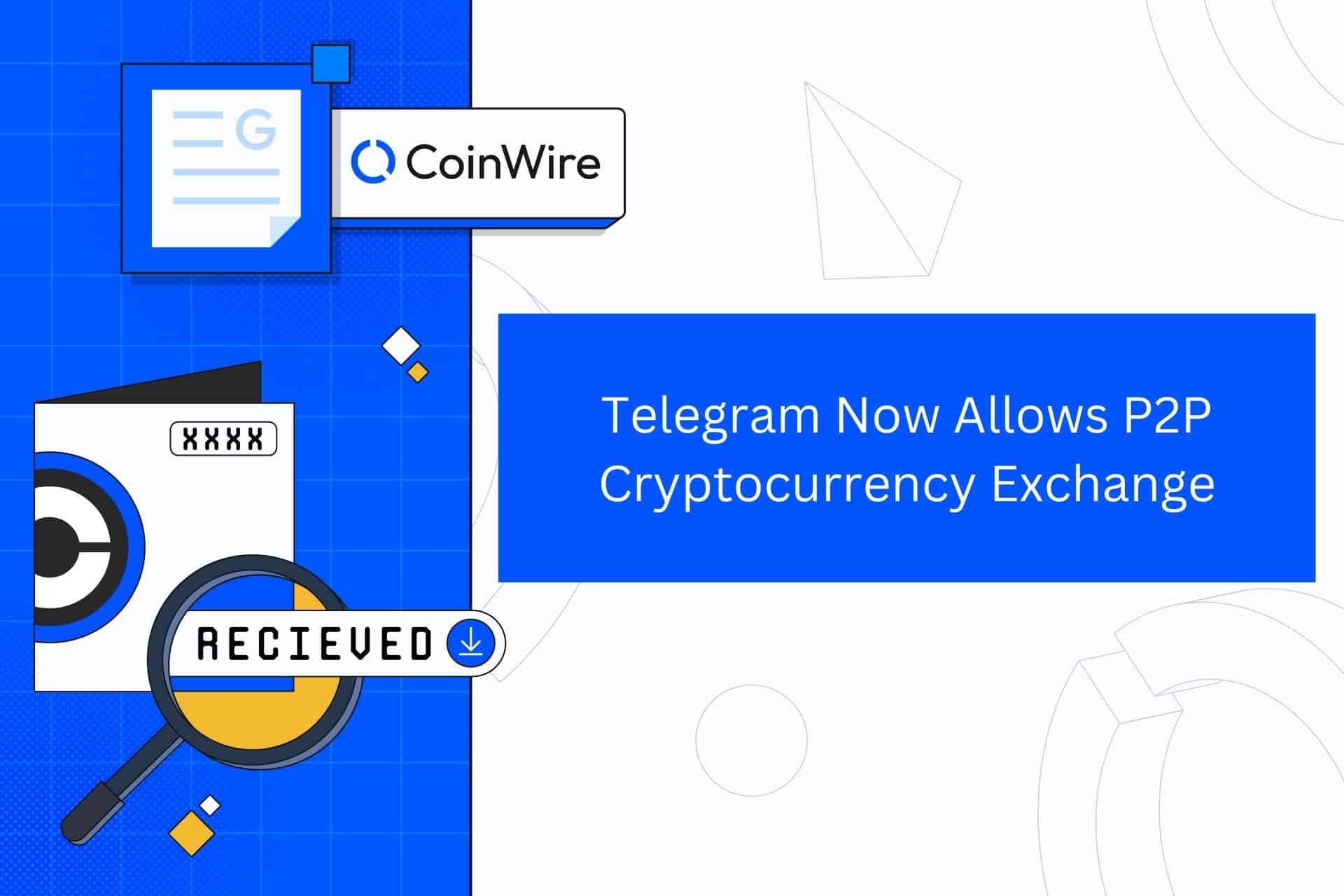 The “Open Network” cryptocurrency, also known as TON, received its own @wallet bot on Telegram’s open WebApps platform in April and will be updated in the first week of October.

“The Open Network” cryptocurrency, also known as TON, gained its own @wallet bot on Telegram’s open WebApps platform in April. This allowed users to buy, sell, and even trade Toncoin (TON) without leaving the chat application.

The @wallet bot reportedly received an update during the first week of October, with TON developers releasing a full-fledged cryptocurrency wallet inside Telegram. With this latest update, users can now conduct direct cryptocurrency transactions with one another, with the service acting as a third-party guarantor. In order to transfer Toncoin, users only need to know the recipient’s Telegram handle and no longer need to know another wallet address.

Here’s a more in-depth look at what to expect in this latest update and how it will affect users.

Telegram’s newest peer-to-peer (P2P) cryptocurrency exchange service will reportedly allow users to trade cryptocurrencies directly within the messaging app, without the need for any third-party platforms. Despite the fact that this service is marketed as “anonymous P2P deals,” users’ mobile phone numbers must be shared with the Telegram Wallet Bot in order to buy, sell, and exchange cryptocurrency.

As previously stated, this wallet was launched in April and allows for the purchase and purchase of TON through the chat, as well as the purchase of crypto using the user’s respective bank card and transfer to other wallets.

The new update allows Telegram users to buy cryptocurrency without leaving the app or using a third-party service provider. This update has been marketed as a more convenient way to send cryptocurrency because users no longer need to send their long wallet addresses; instead, they only need the recipient’s short nickname. Furthermore, this service allows users to access the internet via the @mobile bot, as well as pay for a subscription to their preferred Telegram channel and other services.

The update included not only new features, but also new fees. According to The Open Network (TON) Foundation developers, crypto sellers will be charged 0.9% on transactions, but crypto buyers will not be charged any commission.

Users will be able to buy cryptocurrencies using USD, EUR, UAH, BYN, and KZT after the update is released, and those who want to sell other crypto tokens must first publish a notice on the app so that buyers are aware of their options.

Only TON and Bitcoin, which have dropped significantly in recent months along with other cryptocurrencies, will be able to do so in the meantime. However, Telegram’s intention to expand their horizon in this direction is still visible on the site. Despite the potential expansion, TON is expected to be the only token that can be sent directly through chats.

These initiatives and updates are part of Telegram’s push into cryptocurrency following the cancellation of its initial coin offering (ICO) by the United States. The Securities and Exchange Commission (SEC) was established in 2020. The said government agency forced Telegram to return the $1.2 billion it raised for the offering to investors. Telegram was also asked to pay a penalty of approximately $18.5. Telegram stated that the SEC’s actions were “unreasonable and wholly unnecessary.”

Back in 2019, Telegram founders Parel Durov and Nikolai Durov created The Open Network (TON), which they turned into a TON community responsible for its expansion and improvement. After some time, a group of non-commercial backers formed the TON Foundation, with the goal of monitoring and supervising the development of the TON Blockchain.

Since then, the TON development community has been working on and building the @wallet bot, which was designed to facilitate cryptocurrency transactions within the confines of the messaging app Telegram. The use of the @wallet bot has increased significantly in a relatively short period of time. In addition, a million wallets are said to have been created, as well as a $5 million quarterly revenue run.

Above all, the developers claim that their primary goal was to create a cryptocurrency wallet that is user-friendly and easy to use for regular people. Furthermore, they claimed that their product would be extremely useful, particularly for those who are just getting started with cryptocurrency. They also stated that in order to achieve these objectives, they are focusing heavily on developing an intuitive interface. 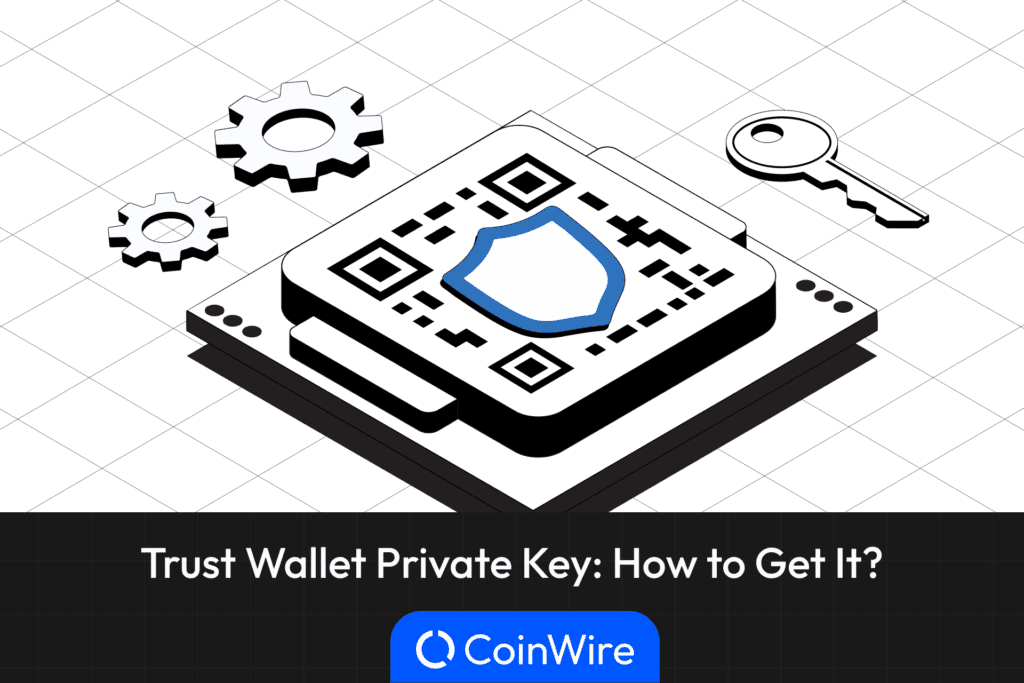