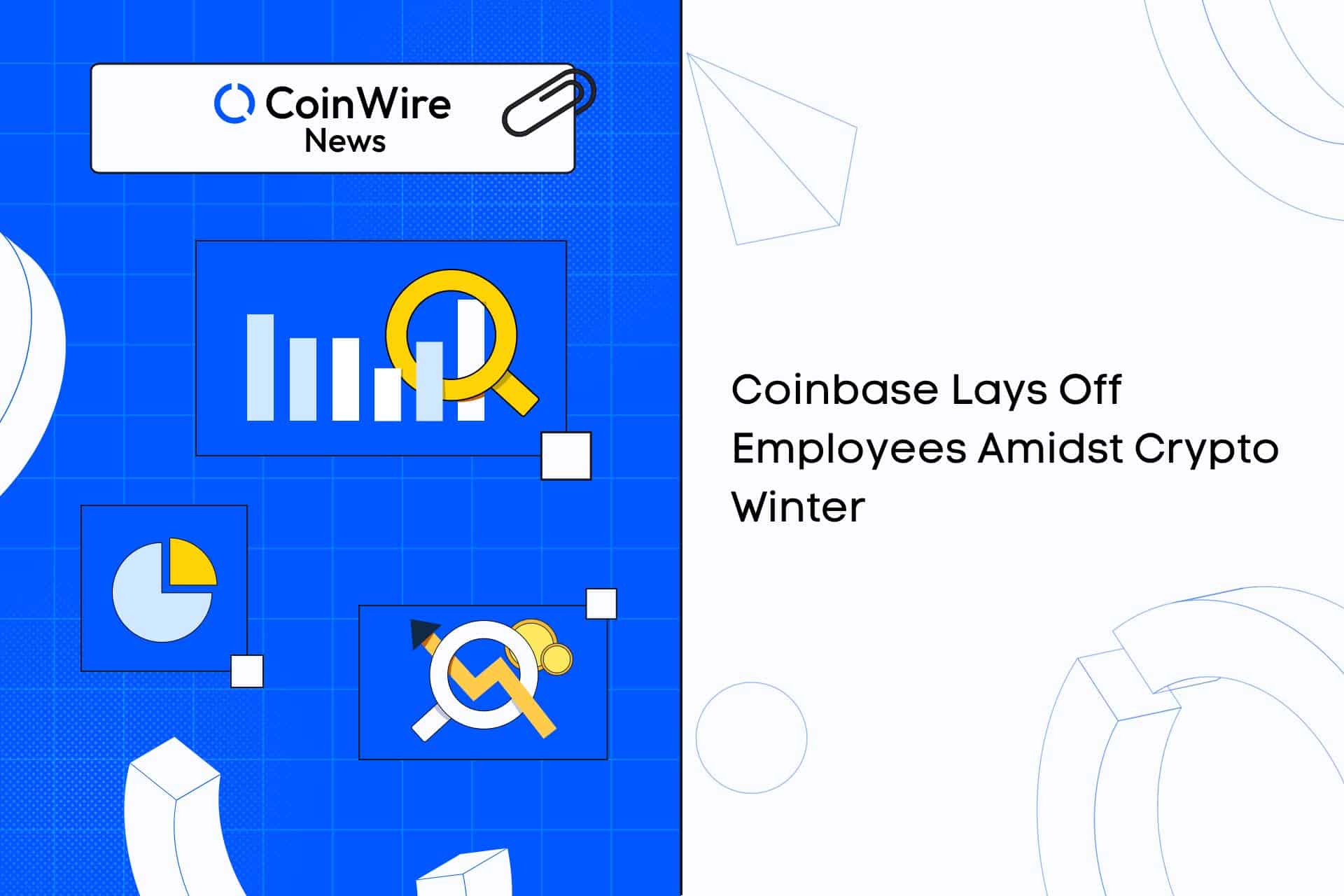 In light of the current unfavorable market conditions, an increasing number of businesses are beginning to lay off significant numbers of their employees.

Since last June, 18% of Coinbase’s employees have left the company, and just yesterday, on November 11, Coinbase formally announced plans for another round of layoffs that will affect about 60 employees. According to reports, the company’s institutional onboarding and recruiting teams were the main targets of the aforementioned layoff.

Elliott Suthers, the organization’s director of corporate and international communications, claims that two teams took isolated and focused actions to improve Coinbase’s efficiency. The stock of the relevant company was reportedly seen to have increased by more than 10% yesterday afternoon, according to the report.

The Reason Behind the Lay Off

Five months after initiating their first round of layoffs, cryptocurrency exchange platform Coinbase has formally announced that they are firing 60 more employees from their hiring and institutional onboarding departments.

Compared to Meta’s recent layoff of 11,000 employees, this round’s number of layoffs was small. This action was reportedly motivated by the exchange platform’s desire to reduce costs in the midst of the ongoing bear market.

Brian Armstrong, the CEO of Coinbase, claims that the company “overhired,” necessitating the need to reduce staff. It is recalled that the company frozen its hiring process and revoked job offers it had already made to candidates back in June, which caused the corresponding candidate to become irate and vent online.

Coinbase was seen to have been impacted and struggling as a result of the bear market, just like any other business. In reality, the trading volume on the exchange platform fell by 27% in the third quarter of the year and by 28% on a quarterly basis. The company’s stock is also estimated to be down nearly 80% this year and 27.4% just this month.

Surojit Chatterjee, the well-known cryptocurrency exchange’s Chief Product Officer, left Google three years ago for an enormous $646 million compensation package, in addition to the significant downturns. He will reportedly take a break but will continue to be Armstrong’s advisor at least until February 2023.

The CEO of Coinbase is upbeat despite a number of negative aspects of their business, as they have no connection to FTX, a struggling company, or even Alameda Research, a sister company. Another positive is that despite Coinbase’s stock price decline this year, Cathie Wood’s Ark Invest seems to be interested in the company.

Days prior to Coinbase’s announcement of its second round of layoffs this week, Twitter had already said goodbye to nearly all of the staff members at its Ghana office, which served as the company’s sole location in Africa.

According to the BBC, Twitter informed its staff via email that they were reorganizing their operations and would therefore need to cut expenses. The aforementioned layoff was reportedly a part of the global staff purge that new boss Elon Musk had instituted.

According to a worker who asked to remain anonymous, they would continue to receive their regular pay until the beginning of the following month, when their contract would expire. The employees were “offered 3 months of severance,” according to a tweet from the new owner of the business, Elon Musk.

The employees further argued that what happened was insulting, citing the mail, the letter’s tone, and even the lack of follow-up actions, which was described as “ridiculously insulting” by an anonymous employee.

The employees of Twitter Ghana received an email through their personal accounts informing them that their contracts would expire on December 4 of this year. After being denied access to work emails, the employees claimed to have received the emails.

Meta Bids Goodbye to its Employees

Along with Coinbase and Twitter, Meta, a company known for creating a buzz in the metaverse, has also said goodbye to 13%, or 11,000, of its staff, as confirmed in the CEO’s letter to his staff, written by Mark Zuckerberg.

He said that they have chosen to reduce the size of our team by roughly 13%, calling it one of the most difficult changes they’ve ever made for Meta. He added that the business is making further efforts to become leaner and more productive by reducing discretionary spending and extending their hiring freeze through Q1.