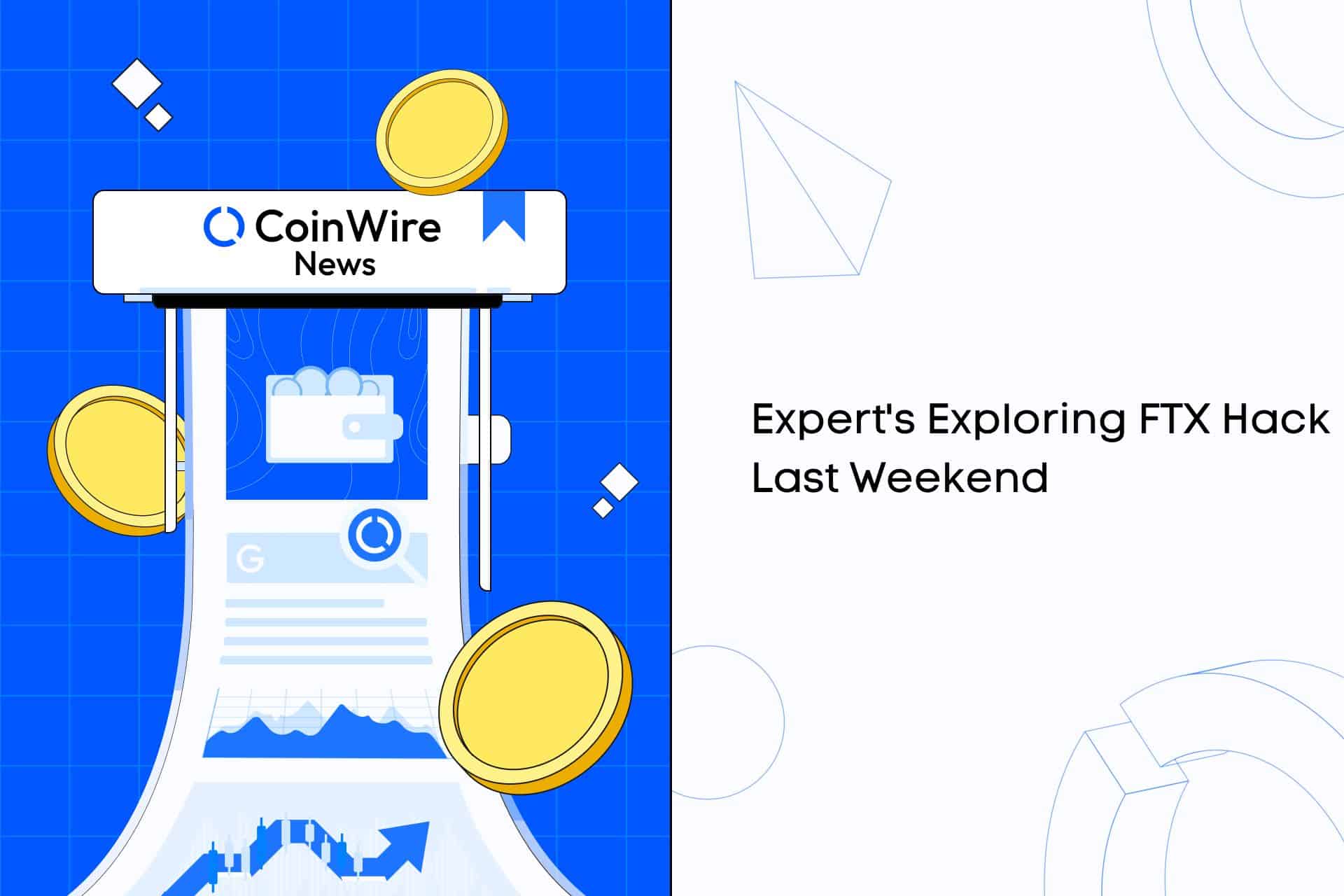 Last weekend, the crypto exchange platform FTX, which had recently filed for bankruptcy, was the victim of a million dollar hacking. Dyma Budorin, co-founder and CEO of blockchain security auditing firm Hacken, stated that there are clues pointing toward a high-level insider who made an amateur mistake that eventually revealed their identity.

He went on to say that the attacker appears to have access to all of the cold wallet storages that he exploited. According to Hacken’s investigation of the blockchain’s transactions, the hacker initially attempted to send tether stablecoin on the Tron blockchain multiple times, but was unsuccessful because they did not have enough TRX, the Tron network’s native token, to pay for transaction fees.

To cover the transaction, the hacker used their verified personal account on Kraken, a crypto exchange platform, to send 500 TRX to the compromised wallet address. Budorin later called the move a “stupid mistake.”

This is due to Kraken’s “know-your-customer” or KYC measures, which were reportedly included in the anti-money-laundering compliance requirements as well as the verification process. The aforementioned feature ensures that Kraken had information on who owned the personal wallet from which the TRX was sent, which was then used to reveal the identity behind the exploit.

According to the report, Hacken contacted Kraken’s security team about the transaction, and Kraken’s chief security officer, Nick Percoco, revealed last Saturday that they already knew the identity of the hacker.

Percoco also stated that Sam Bankman-Fried, the FTX exchange’s founder and former CEO, will issue an official statement. Budorin claimed that the hack is clear evidence of FTX’s poor management of its cold wallets.

Many theories have circulated in the crypto Twitter community, one of which is that the hacker is either Sam Bankman-Fried or someone close to him. This speculation arose as a result of the investigation’s findings that they have access to FTX’s cold wallets.

When Budorin was asked if the compromised wallet from which the hacking originated was owned by Bankman-Fried, he declined to answer, claiming that the answer was confidential information. Despite this, he later revealed that the wallet’s owner is a US citizen.

According to a Kraken representative, they are already coordinating with law enforcement. They have also frozen the Kraken account, which has access to funds they suspect are associated with FTX “fraud, negligence, or misconduct.”

The said hacker, who allegedly stole $600 million from crypto exchange FTX, was seen moving the said stolen funds during European morning hours on Tuesday. The funds were stolen last Friday, and FTX later advised their respective users not to install any new upgrades and to delete all FTX apps.

Several accounts linked to the hacker’s account transferred over 21,555 ether, or over $27 million, to a single address. According to blockchain data, the fund was then converted to the stablecoin DAI via the swapping service CowSwap.

Overall, the accounts were able to collect over $48 million in DAI and exchange it for 37,000 ether. According to the report, the single address of the security firm PeckShield now holds a total of 288,000 ether, making it the 35th-largest owner of the cryptocurrency.

According to the report, 7,420 BNB tokens worth more than $2 million were stolen and later converted into BNB Chain-based exchange PancakeSwap. In which the hacker is said to have connected the converted ether to the Ethereum network.

This is still a developing story.