Increase in Mining Operations for Bitcoin Cause Blackouts 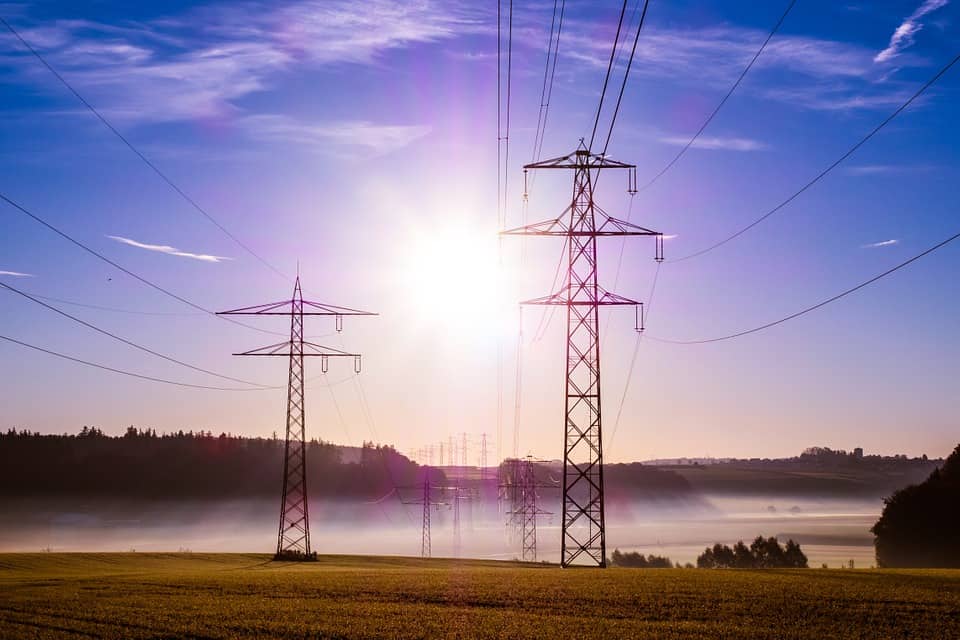 Bitcoin mining activity experienced a sharp increase in the past few months, causing a massive spike in their power consumption as of the 10th of December, 2017.

Such development resulted to blackouts in countries like Venezuela, a country that is currently going through a financial crisis that pushed its citizens to turn to mining for Bitcoin to earn enough money needed to survive.

According to analytics by Digiconomist, the energy used by Bitcoin mining operations is almost identical to the power usage of nations like Morocco, Serbia, Oman, and Denmark.

For example, mining for Bitcoin uses energy that can power:

And for countries that use coal-fired power facilities to produce energy, Bitcoin mining’s high energy consumption increases its carbon footprint, damaging the environment as a result. An example would be a facility in China that operates more than 25,000 computers to mine for Bitcoin, using more than $40,000 worth of energy daily.

According to Eric Holtahus, a climate change advocate, Bitcoin mining would have used up the world’s energy supply by 2020.

However, there are still possible solutions to alleviate what can be a potential disaster for our world’s supply of energy. Among the solutions are the production of more energy-efficient technologies for crypto-mining operations, adoption of the proof-of-stake mechanism, and the upcoming introduction of the Lightning Network. 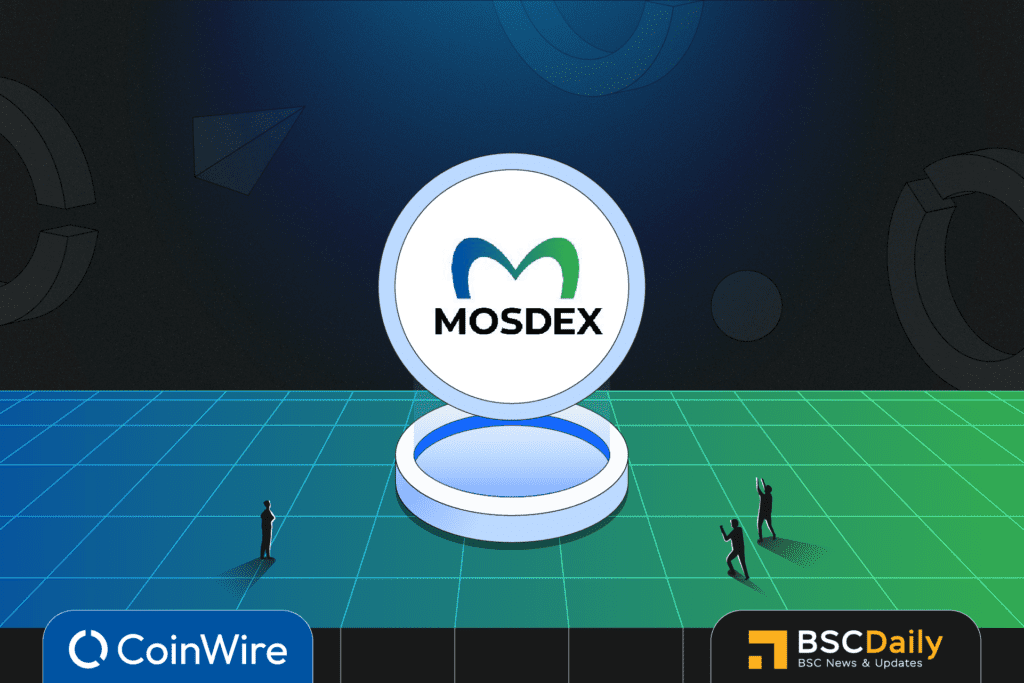