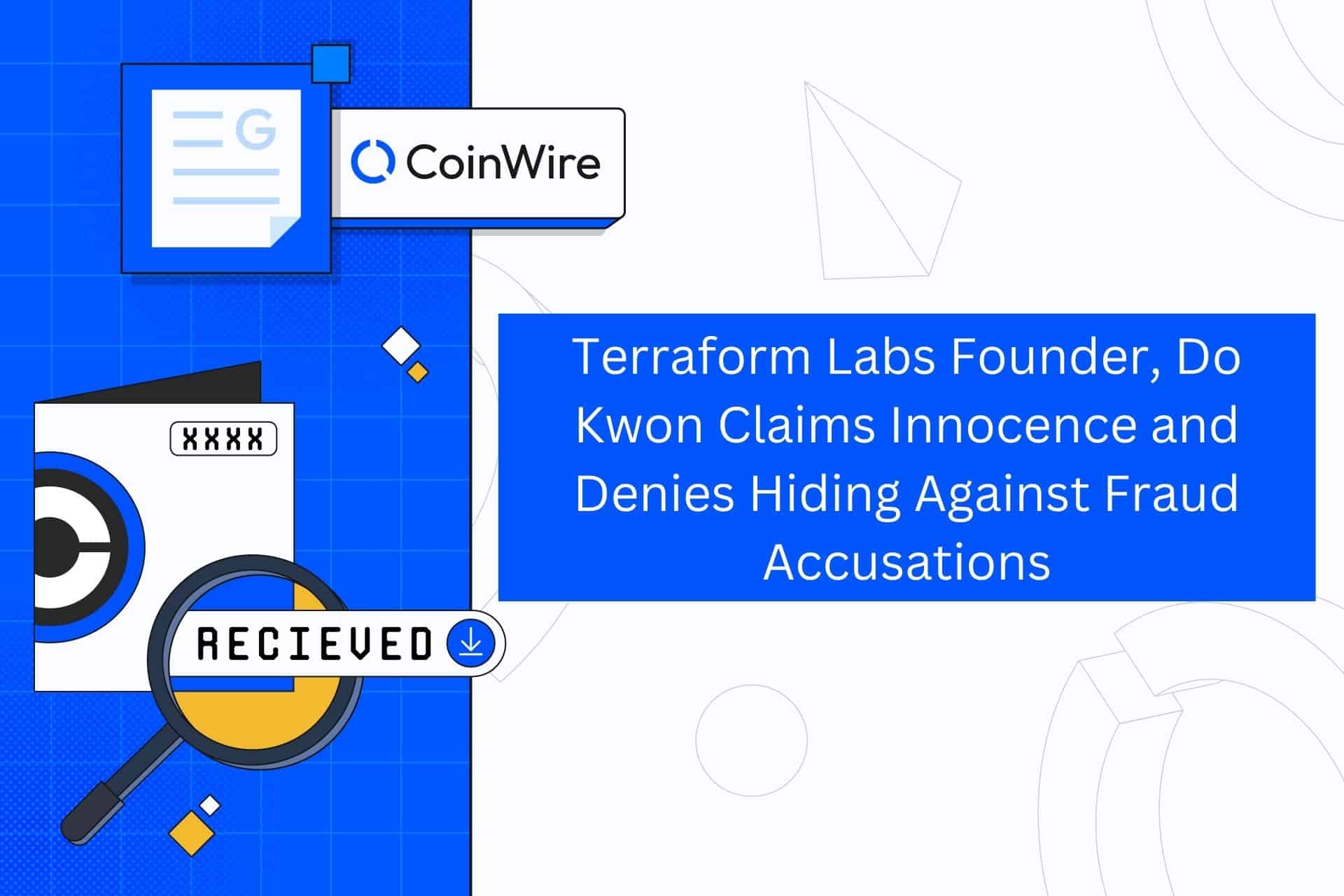 Interpol issued a red notice to Do Kwon, the founder of the Terra blockchain. The notice requests that law enforcement agencies all over the world look for and arrest the said founder. Do Kwon is said to have fled to Singapore in May, but he recently tweeted about his whereabouts and denied hiding.

Stablecoins, like the TerraUSD, are pegged to a real-world currency and have a relatively fixed price meaning it is safe as the US Dollar. This is nothing like Terra had experienced in May. Whereas Terra was unable to withstand the widespread cryptocurrency crash earlier this year, resulting in its value collapsing alongside the Terra Luna system.

The Terra coin was valued at $116 in April of this year, but it has since dropped to $0.0003 at the time of writing. The value of both tokens in the Terra Luna system has dropped to near zero.

Elliptic, a blockchain analytics firm, claims that global coin investors have lost approximately $42 billion. Some investors have also lost their life savings as a result of the collapse. The failure has also prompted South Korean authorities to file several criminal charges against the founder and his team.

TerraUSD, like the previously mentioned stablecoins, is intended to be as safe as the US dollar regardless of the crypto market situation. However, the TerraUSD unexpectedly collapsed early this year, causing a domino effect that caused the multiple adjacent crypto market values to fall as well. The Terra Luna collapse is one of the market’s most high-profile cases.

Do Kwon, the founder of the Terraform Labs group that is behind the TerraUSD and Luna, was reportedly in Singapore at the time the Terra Luna was collapsing. The founder also stated unequivocally that their company did nothing criminal or illegal.

Despite this, South Korean authorities have issued a red notice seeking his immediate arrest and detention, as well as requesting assistance from international police forces in tracking him down.

The red notice is for the alleged defrauding of investors resulting from the failure of TerraUSD and Luna. Aside from that, South Korean prosecutors chastised Terraform Labs’ founder for being “on the run” from authorities and refusing to cooperate.

At this point, the founder, Do Kwon, issued another statement, claiming that he and Terraform Labs as a whole had done nothing illegal and that they had been cooperating in any way necessary since the TerraUSD and Luna collapses.

Terra Luna reportedly crashed twice earlier this year. Many investors still considered Terra Luna to be a worthwhile investment in May. Terra Luna’s founder, team, and investors experienced a 48-hour nightmare on May 11-12, this year.

In just 48 hours, $LUNA plummeted from a high of $120 to $0.02, a significant loss in the crypto industry. Along with the crash, the value of the $UST fell from a dollar to a few cents.

The crash has reached Binance Futures, which has announced the delisting of $LUNA from its exchange platform. In addition, withdrawals of both $LUNA and $UST have been temporarily halted.

Do Kwon proposed a solution a few days after the first crash. He proposed depegging the $UST and devaluing the $LUNA, believing that a $1 billion $UST burn would reduce the supply of UST and, hopefully, restore its stablecoin’s peg.

However, people were optimistic about the crash at the time and began buying more $LUNA because they believed in its ability to recover. Unfortunately, the $UST burn did not go as planned, and Terra Luna crashed once more.

Terra Luna crashed again in June 2022, forcing Do Kwon to devise a new strategy. The plan includes a new version of the stable coin, Terra Luna 2.0, which was released on May 28 of this year. It reached its peak price of $19.53 a few days after its release.

However, it collapsed on around $4 a few hours after reaching its peak. It was able to recover to nearly $6, but investor confidence in Terra Luna has reached rock bottom. The Terra Luna reached $1.93 per token in July 2022, and it is now $0.0003 at the time of writing.

This crypto crash season is not only affecting Terra Luna, but also many major cryptocurrencies such as Bitcoin. Despite this, some altcoins, such as the ALGO, have shown excellent performance despite the current market vulnerability.