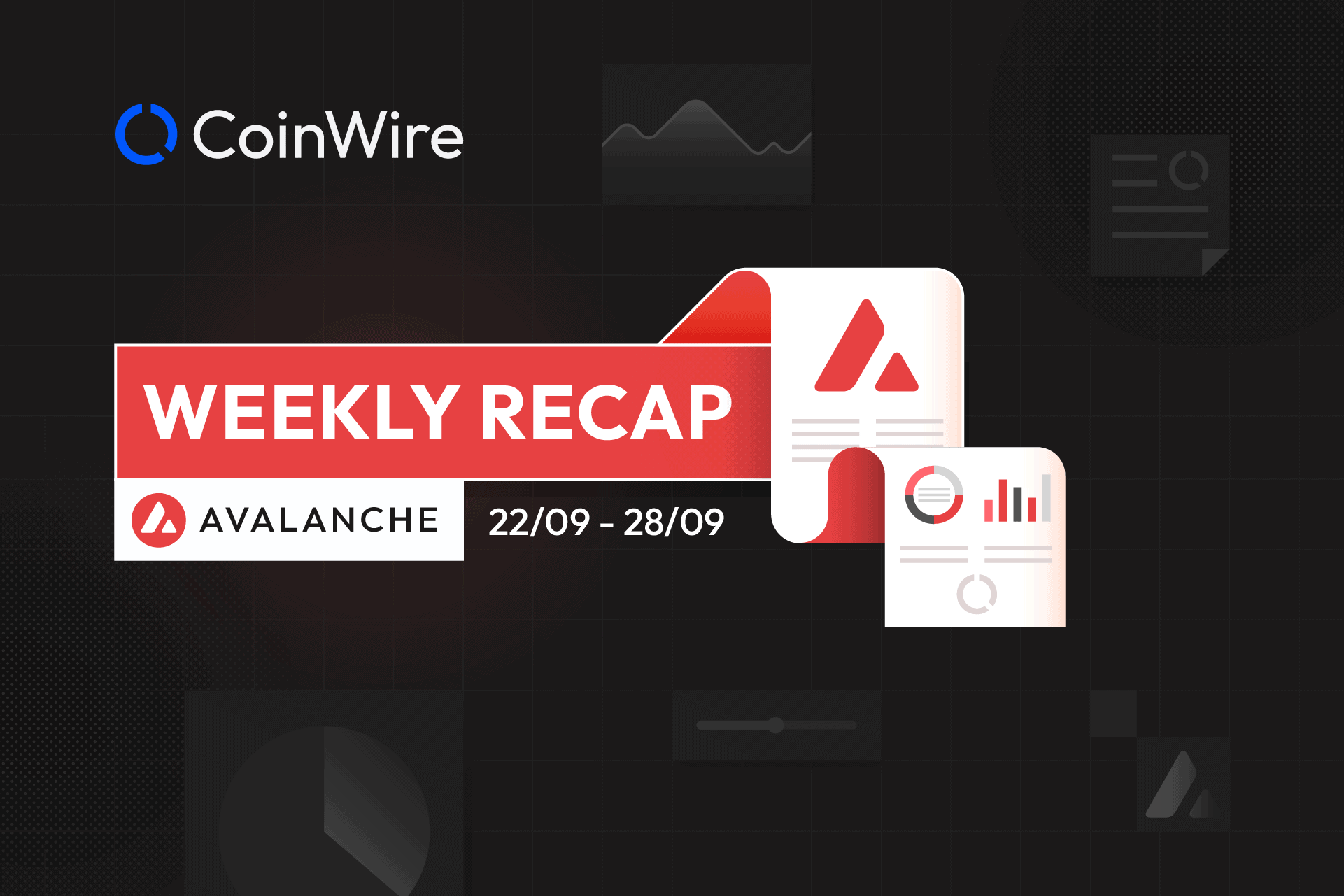 This week, Avalanche received a lot of positive news from many projects, and the ecosystem is moving forward every day. Let’s take a look at the highlighted news as well as the important numbers of the week.

This week, the on-chain indices are not as explosive as in previous weeks. However, Avalanche has news about collaborations with other ecosystems as well as projects with some important announcements, don’t miss it.

Boba Network is coming to Avalanche

Boba Network officially launching (L2 scaling solution) on Avalanche. This is a significant opportunity for web3 devs because Boba Network is not only the first L2 that’s multichain, but with our Avalanche integration, they’re also first-to-market as a Layer-2 to serve a non-Ethereum blockchain.

For web3 developers, this means that we are making it super easy to build your next dApp or game with all the benefits that Avalanche brings to the table, such as: High Performance, Secure, Customizable.

Fringe has previously announced our integration of Kyber Network’s $KNC into Fringe’s PLP. Holders are now able to use $KNC to get overcollateralized $USDC loans without the need to sell their assets

$FRIN will be whitelisted into the KyberSwap DEX aggregator platform. Thanks to this, $FRIN holders will be able to fully use KyberSwap to trade $FRIN.

Stargate helps ChainHop massively with one type of liquidity in particular: stablecoins.

Stargate LPs will also benefit from this as their liquidity will be utilized through the ChainHop protocol, generating more rewards overall.

ETHA Lend is LIVE on Avalanche

ETHA is making their first step into ETHA Lend’s multi-chain future with the launch on Avalanche.

Re, a blockchain-powered reinsurer that has just left stealth mode after securing funding, is building a decentralized reinsurance marketplace on Avalanche. Re will build on Avalanche’s Primary Network and a Subnet. The main dapp will live on the Primary Network, and private information will be warehoused on a Subnet.

The integration will tokenize reinsurance, making it more widely available beyond its historical class of institutional participants.

SCALE supports the growth of participating chains by helping them obtain access to new oracle services and/or oracle configurations specific to their dApp’s ecosystem needs, such as Data Feeds with higher update frequencies to enable more advanced and low-latency smart contract applications.