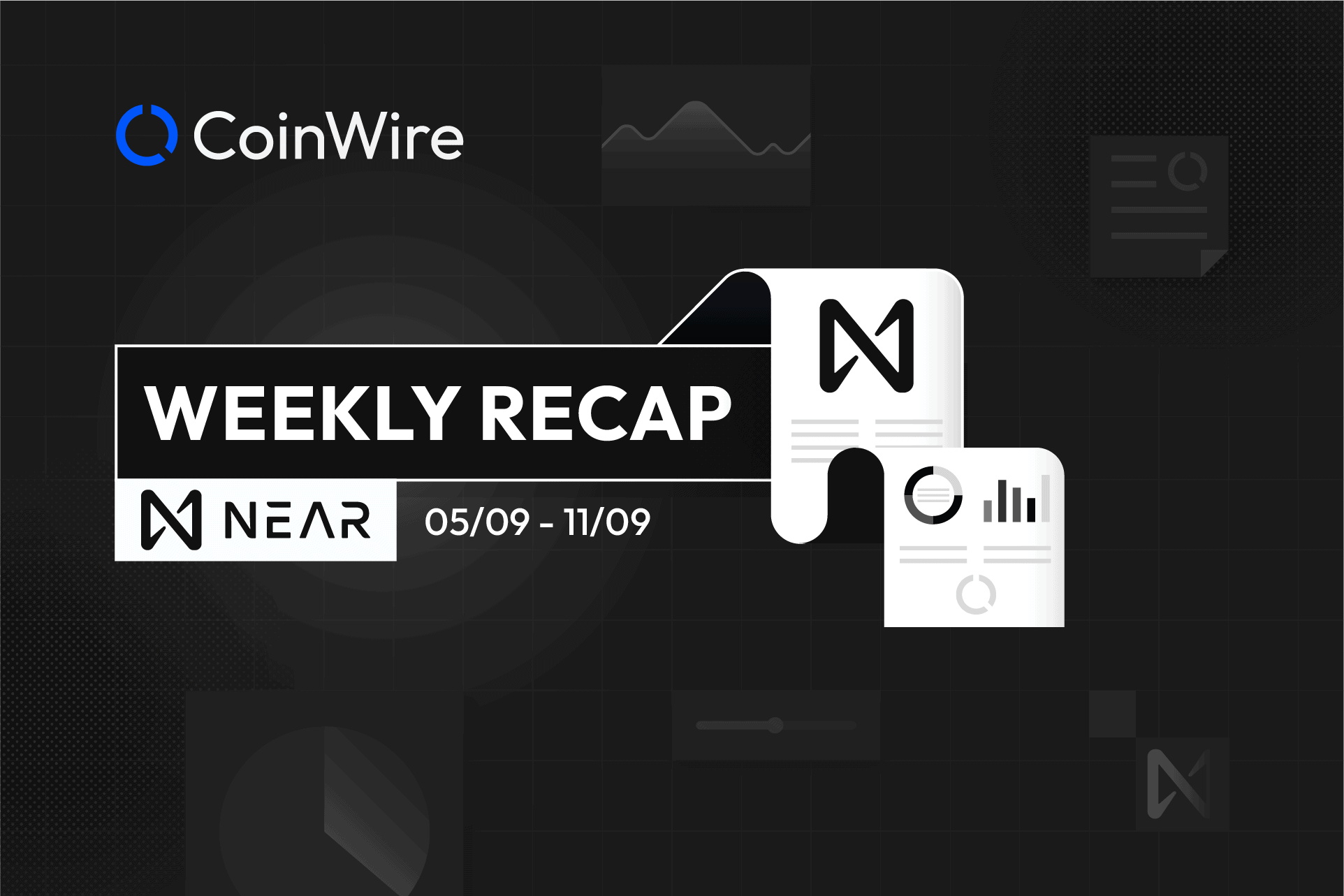 We can see that all of Near’s metrics are positive.

Nearly half a million new accounts were created on Near Protocol last week.

Let’s wait for the positive effects after NEARCON Beta!

NEAR blockchain reached 200.000.000 in total transactions

Near Daily has aggregated investors on the Near ecosystem

Let’s follow the smart money and see their results. Which VC are you hype about the most?

The number of addresses growing from the beginning of 2022 to the present, we can see NEAR is growing despite the fluctuation of the market.

Sweateconomy token breakdown by Near Daily, prepare for upcomming TGE of SWEAT

SWEAT is a new cryptocurrency you mint with your movement. Holding SWEAT has many benefits: it can be staked for yield and amazing rewards, applied to NFTs, and grant access to improved features in the Sweat Wallet App.

With 110M+ users, walking 20% more after downloading Sweatcoin, and 600 partners providing, in Q1 of 2022 alone, $70M worth of goods and services in exchange for steps, you could say, “mission accomplished.”

LiNEAR has used The Graph’s hosted service to visualize blockchain data through the NEAR Events Format, using subgraphs indexing NEAR blockchain data.

NEAR & Web3: building a better future. Explore how

NEAR Protocol’s Javascript SDK is live

AstroMarket has closed a private funding round led by Fox Capital

Follow us to stay updated on everything in the NearProtocol ecosystem!